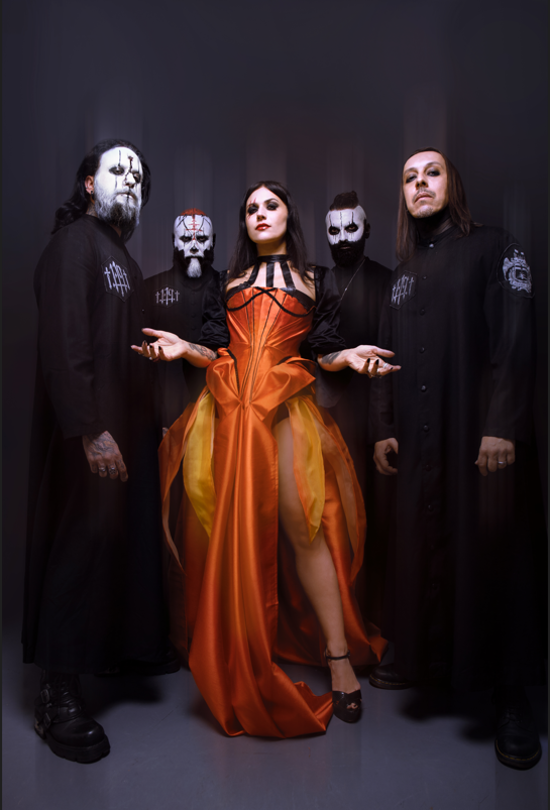 Italian metal legends Lacuna Coil announce the release of ”Comalies XX”, which is set for release on October 14th via Century Media Records. To celebrate the announcement, the band have just dropped their new song and video for “Tight Rope XX”. The video was directed by Trilathera.

”Comalies XX” is not just a re-recording, but an entire deconstructed and remade version of their third full-length record  ”Comalies”, which was originally published in 2002. Now, 20 years later, this undeniably anthemic Millennial classic in a new guise – produced by Marco Coti Zelati & mixed by Marco Barusso – will be available as Ltd. Deluxe 2CD Artbook, 2CD Jewel case, Ltd. Gatefold 2LP+2CD & LP-Booklet and digital album, featuring the original and new versions of the 13 tracks. Pre-orders of ”Comalies” XX started last Friday.

The band states this about upcoming and new music video/song:

“Welcome to ‘Comalies XX’’, a brand-new record. To celebrate the 20th anniversary of ”Comalies”, we felt this special album deserved more than a remastering. We didn’t just give it a new dress, we built a new skeleton and gave it new skin and a new life. ”Comalies XX” is alive and walks alone, this is not a remake or a reboot, it’s ”Comalies” on steroids! ”Tight Rope XX” and its video are just a taste of what’s coming, and we couldn’t be more proud,” states Lacuna Coil about the album and single “Tight Rope XX”. 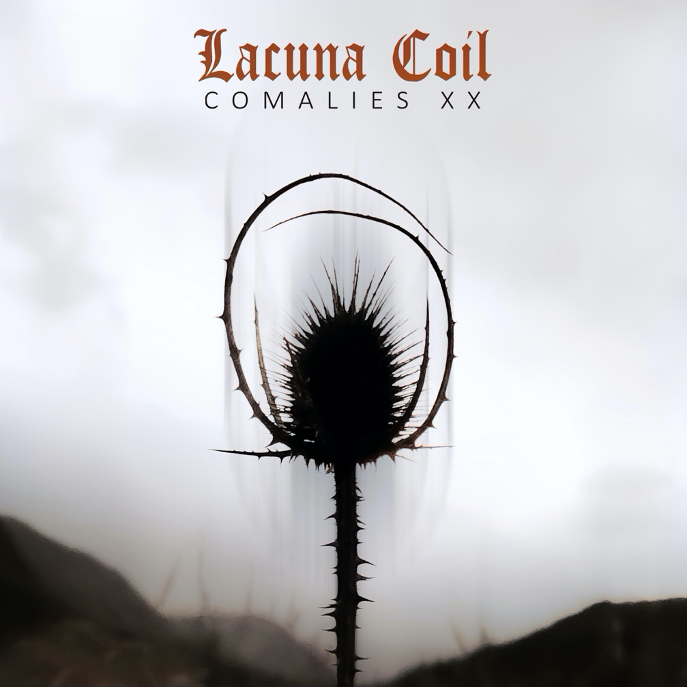 ”Comalies XX” will be available in the following vinyl variants:

”Comalies XX” will be performed live in its entirety on October 15th at Milano’s Fabrique Club for a special event to mark the release of the record and the 20th anniversary of the original version. Check out the music video for “Tight Rope XX”, below: