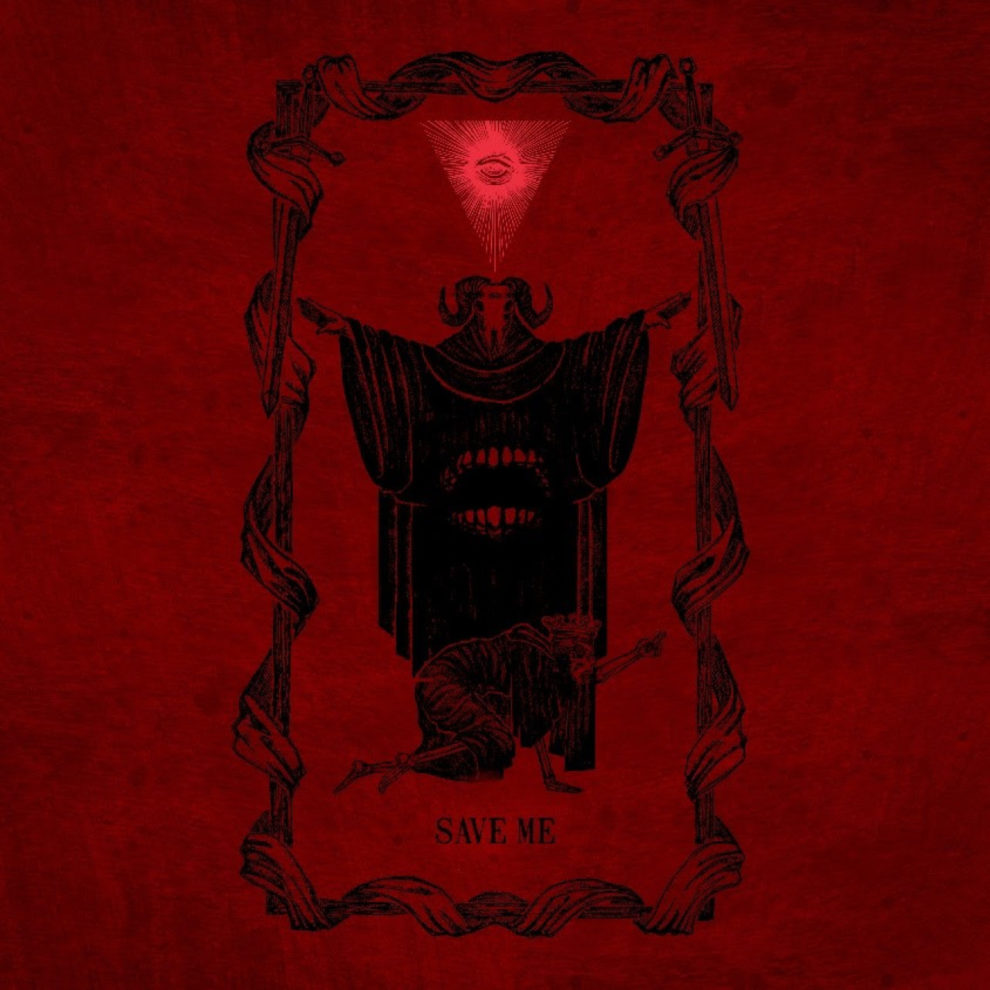 Lacuna Coil previously released two official videos, which belong together, to the songs “Layers Of Time” and “Reckless”. They teamed up with director Roberto Cinardi (aka SaKu), who already worked with the band for many videos such as the award winning “Spellbound” (2009), “I Won’t Tell You” (2010), “End of Time” (2012) and the short film with members of the band Dark Passengers (2012).

Check out the official music video to “Layers Of Time” here:

Check out the music video for the  “Reckless”, here:

Check out the new song “Save Me”, here: