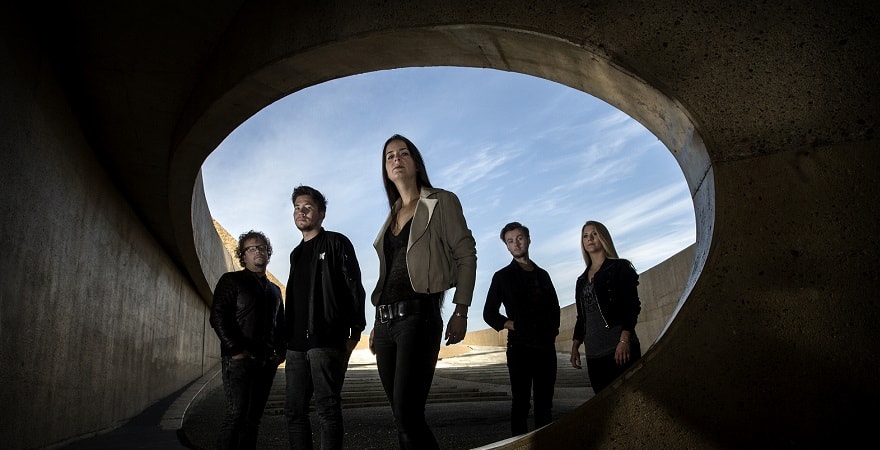 The Dutch rock band Lesoir will perform, as a support act on the show in Belgrade at Dom Omladine on March 13th, alongside Polish rock masters Riverside.

As headliners, they held concerts through out Europe (last year, in several cities in Serbia) and Asia, while the list of performers in front of which they performed as special guests is quite impressive, and those are: Steven Wilson, The Gathering, The Pineapple Thief, Karnivool, Within Temptation, Evergrey.

Let’s remind, the tickets for this event cost 2.000 dinars in pre-sales, while on the day of the concert it will be 2.400 dinars in the organization of the MM Concerts, MH Concerts, Serbian Hellbangers. Sales points are the Eventim and Gigstix venues.

More details about the show on the event’s Facebook page HERE.

Check out their music video for the song called “Gone and Forgotten” here, enjoy it:

Check out their live performance performing the song “In The Game” at Midsummer Prog 2018 here, enjoy it: