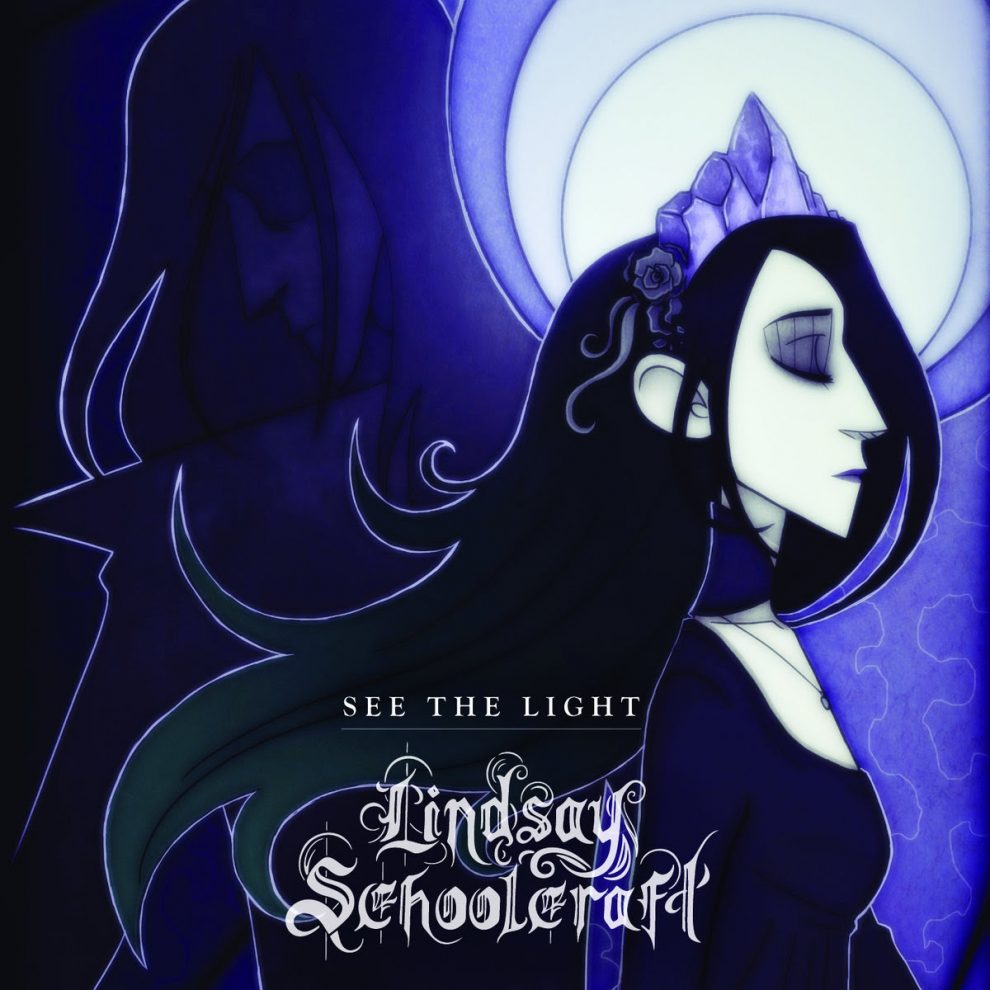 Cradle of Filth keyboardist and vocalist Lindsay Schoolcraft, has now released a lyric video for her song “See The Light”. The song is from her upcoming album ”Martyr” which will be released in October and features a guest appearance from Xenoyr of  Ne Obliviscaris.  The album was co-written with  former Evanescence drummer Rocky Gray.

Lindsay states this about the guest appearance and the new song:

“I knew I wanted to have a duet on this album somewhere and the more I completed composing “See The Light” with Rocky Gray the more I knew Xenoyr needed to appear on it. Sometimes if you want to say something loudly it has to be screamed harshly and the more I reflected on the lyrics the more I heard many of our shared conversations. This song is open to interpretation, but I wrote it back in 2016 when it was prevalent that greed and prejudice were more valued globally over compassion and doing the right thing. Those difficult times for the world inspired this song greatly.”

Check out the song “See The Light”, here: