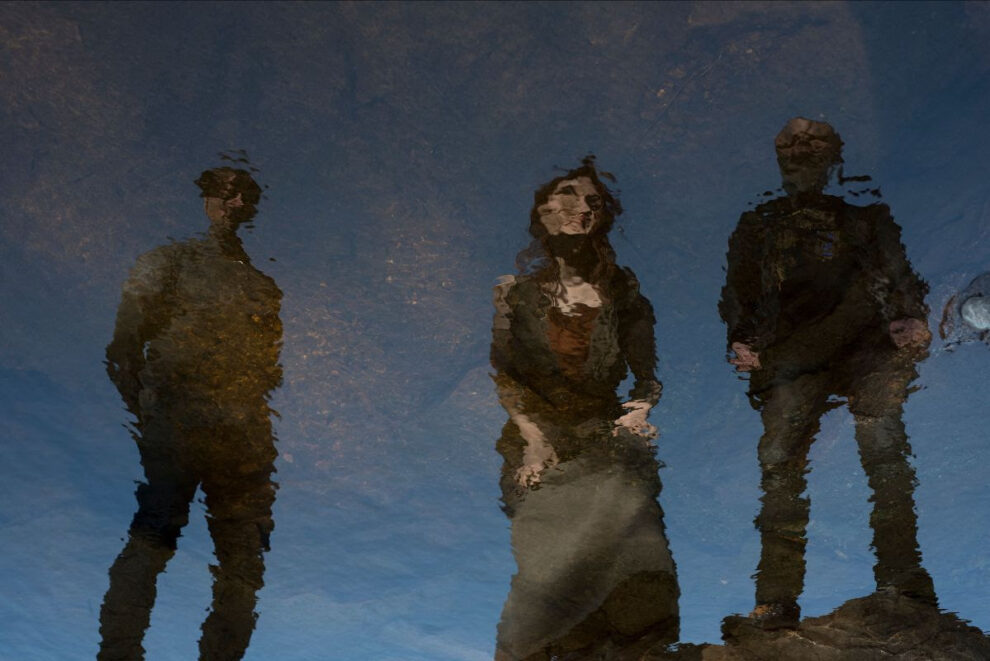 Norwegian collective Lindy-Fay Hella (Wardruna) & Dei Farne announce the new album “Hildring” (meaning mirage) arriving on 26th November via By Norse. “Hildring” is Lindy-Fay’s second album, following the release of ”Seafarer” in 2019 which was released in her own name. Dei Farne are musicians, Roy Ole Førland, Ingolf Hella Torgersen and new addition Sondre Veland, and with them, Lindy-Fay has found kindred spirits.

“Hildring” will be available as: 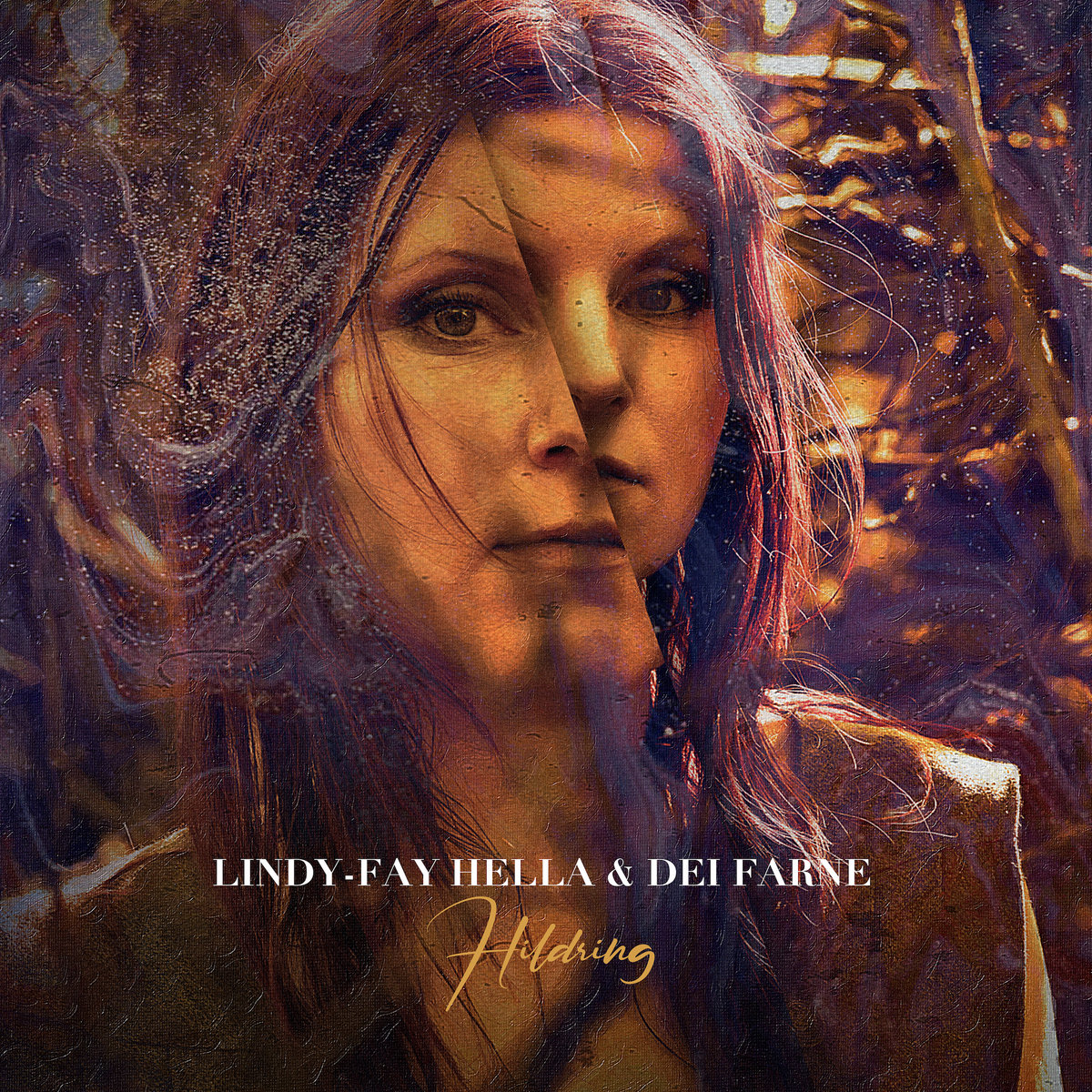 Pre-orders available at the By Norse online stores:

“Hildring” is an intuitively crafted, ornamental and rhythmical record with a dark pop sensibility, channeling the musicians’ mutual appreciation of different genres, from dark synth, folk, jazz, noise/experimental, Krautrock, prog rock, and world music. The soundscapes of “Hildring” are like moonlight shimmering in running water. Synth drones and fluid melodies are deftly-woven together with the organic sounds of acoustic piano, guitars, harmonium and percussion/drums, elevated into something larger than life by Lindy-Fay’s extraordinary, expressive vocal style.

Lindy-Fay Hella sounds especially liberated on this record, reconnecting to a childhood passion for synths, and her love of “Black Celebration” by Depeche Mode, attributing her vocal experimentation to Dave Gahan’s wide-ranging style. Lindy-Fay also draws powerful inspiration also from traditional Joik singing, unique to the Sámi people of Northern Europe. Lindy-Fay honors her great-grandmother and other Sámi people who suffered injustice when this traditional form was condemned. Harnessing her vocal power is not necessarily about choosing the right words, rather following specific feelings and utilizing the voice as an instrument.

Lindy-Fay states this about the new official upcoming record:

” ”Hildring” is the Norwegian word for mirage. When on a long journey, you can start to wonder what is real and what is not, but at the same time, you are constantly seeking the unknown.”

“This album is darker and more rhythm based. We’ve been sending ideas to each other and worked it out in the studios with the band, additional musicians and the producer Iver Sandoy. We found that we had a common interest in alternative 70s and 80s music. We like to work fast and trust the gut feelings, rather than analysing everything to pieces. The first takes are often the best ones in our department. The nerve we want to keep in our music is that of a not always perfect one. With some hair, spikes and edges. That’s why part of the Hildring album is totally improvised. We are getting older and feel safe in our own musical expression. We simply make the music we want to make.”

The album reflects the sense of wonder and awe with which Lindy-Fay Hella and Dei Farne view the natural world and the elemental forces of their rural surroundings outside of Bergen.