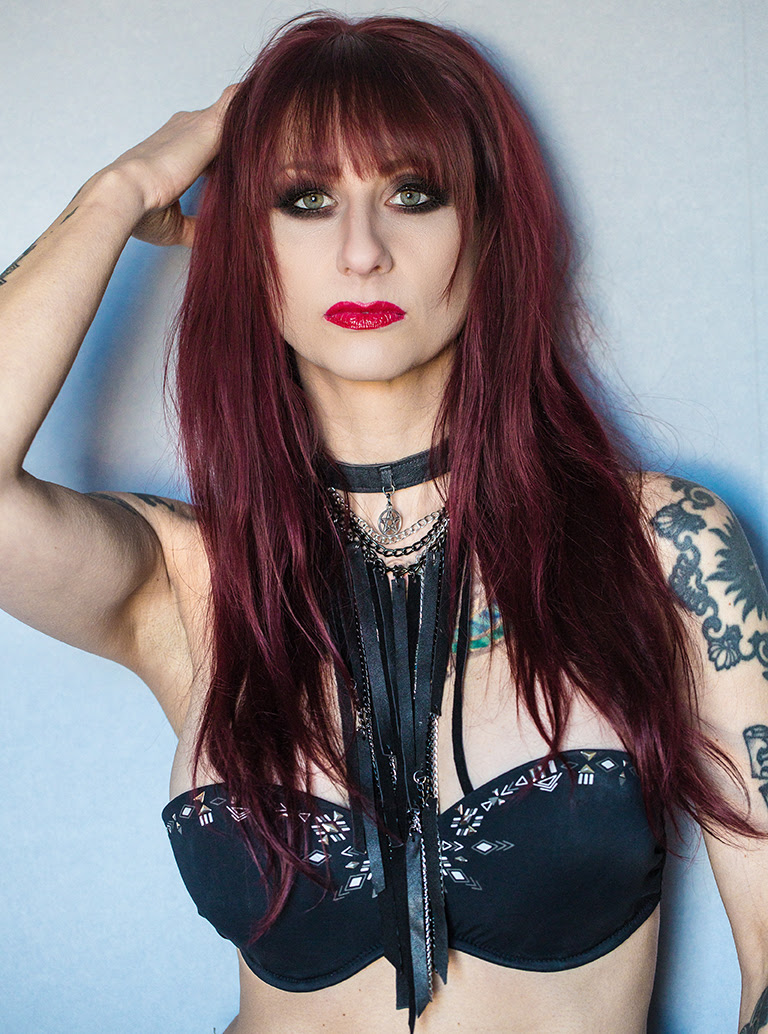 Mighty Music Records is proud to announce the signing of Swedish metallers Liv Sin. The band led by ex-Sister Sin Vocalist Liv Jagrell is working hard on their next studio album – their third – which is expected to be released in 2022. 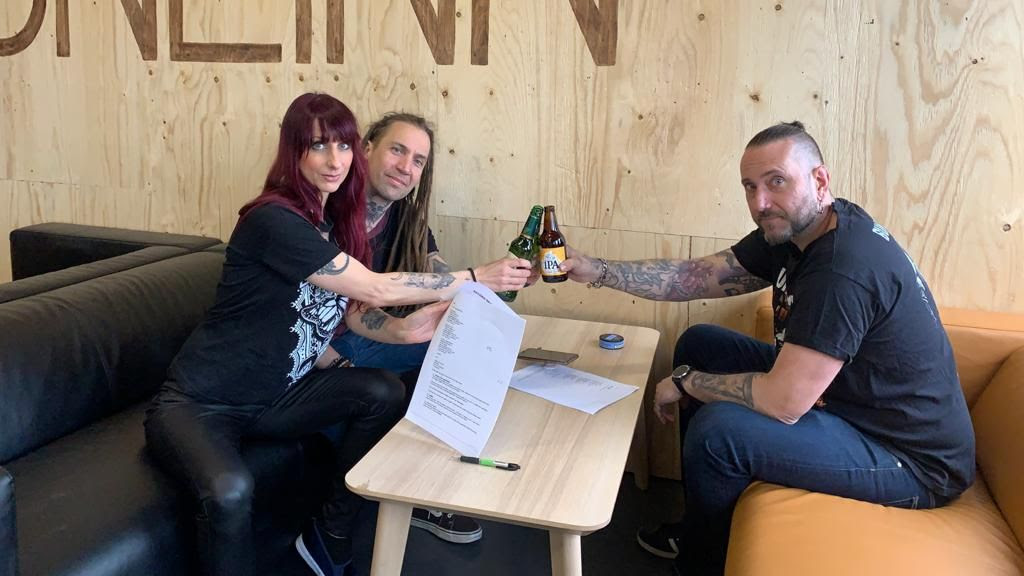 “We are very happy to join Mighty Music / Target Group. “In them we feel that we found a really good partner and support. We hope that this can help us grow as an international band. Right now we are working on our third album and preparing to get back out on tours as soon as that’s possible again.”

Liv Sin is a metal band from Stockholm, Sweden, founded in 2016 by Liv Jagrell.

She formed the band after her previous band, Sister Sin, decided to call it quits in 2015, after 13 years of touring Europe and US, supporting bands like Slayer, King Diamond, Motörhead, Doro, Arch Enemy, In This Moment,  W.A.S.P. and U.D.O.

Liv took all her charismatic energy from Sister Sin and transferred it into Liv Sin to create a band that sounded more metal and heavier than before. The sound of Liv Sin has been described to be in the vein of Judas Priest with a twist of Arch Enemy, the Gothenburg sound, and the modern American metal sound from bands such as Five Finger Death Punch. “Metal with attitude”.

The debut album ”Follow Me”, 2017 was produced by Stefan Kaufmann (ex. U.D.O. & ex. Accept) and Fitty Wienhold (ex. U.D.O.). Album number two, ”Burning Sermons”, released in 2019, was produced by Emil Nödtveidt (Deathstars). The music went into a new chapter with a sound that dived even deeper into darker riffs, melodic choruses and bigger music arrangements.

Last show before the pandemic were in Tokyo, Japan. In the wake of the pandemic, the band started to work on their third album, which strives to take the band even further forward musically and opens up for touring as soon as the pandemic is over!

Wacken Open Air to be postponed once more for August 2022!
ILLT released new official song “Millennial Judas”, previously released two songs ”Blood of the Unbeliever” and “Sons of the Northern Lights”, debut record “Urhat” will be released this Fall!