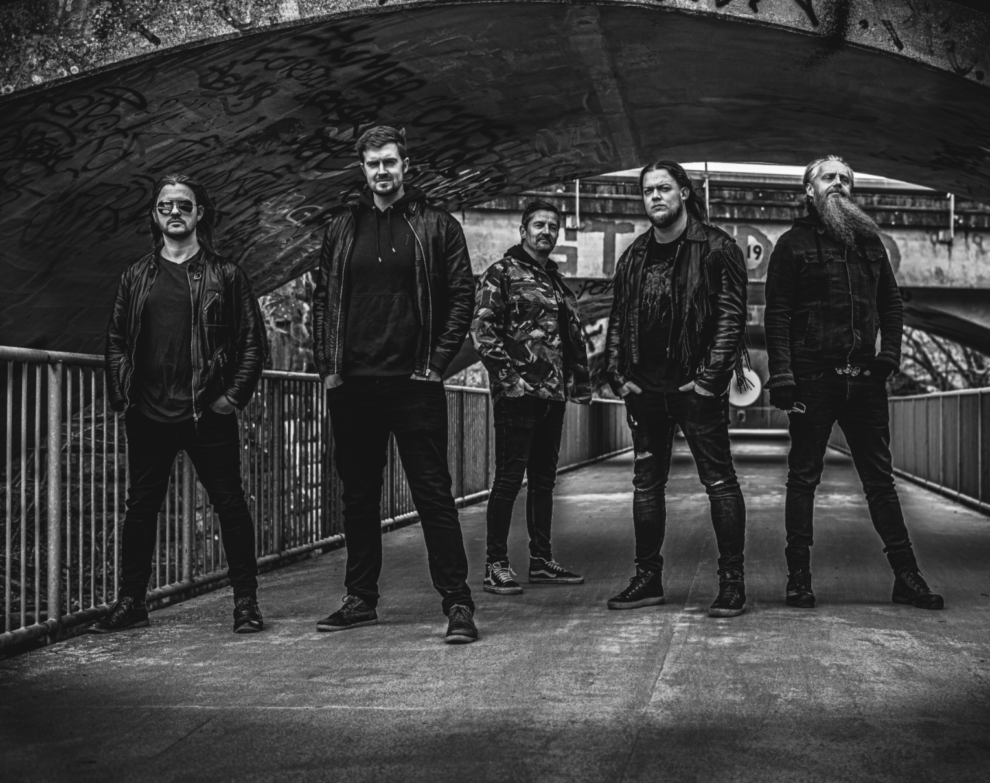 Once again this band showed the true hard rock domination in it’s best form. After their live music video for the song “Through The Walls” at Nordic Noise live streaming festival this year – a band showed that the rock n’ roll force is in them strong and true. They looked and sounded in the video like they were playing live again, but it was actually the classical music video for the song – contributed with the high intense vibe and energy from the band, the whole fieriness and hyperactive effect that will convince the listeners and viewers that they were watching some live footage of the band.

Great combination of riffs coordinated with the balanced drum sets and the unique skillful vocals by Vocalist Mark Damgaard and groove rhythm and vibe of the song, presents this song in that true orthodox rock way, making it just a rock n’ roll divinity that has all that one outstanding song needs to have. This guys just did a flawless job- with the whole structure of the sound and production, mixing and balancing it with the riffs, Mark’s vocals and the whole structure of the song, creating this perfect rock atmosphere with this details in the production and sound, that made this song glorious. It can be also seen that the guys had fun on the set, while recording this video – it’s  such a rarity seeing the band feeling their music with their minds, souls and bodies.

The great example is Mark, who himself is just full of energy, has that fierce and hyperactive attitude in his performance, feeling his music with his voice, mind, soul and body, showing what rock n’ roll is all about, having fun and enjoying it – with the full capacity, which shows that with this great Front-man, this band  will surely get the attention of the listeners and fans, like in the previous song in that crushing rock n’ roll style.

Defeat you primal fear, through the sounds of the rock n’ roll.

ll Be Damned plays God Damned Rock’n’Roll exclusively, explosively – and with a metal edge. The band started out in 2010 and consists of five guys paroling against rulers and organized religion. The five members come from different backgrounds, but are all deeply rooted in the Danish rock- and metal scene.

Check out the official premiere of the music video for the “Primal Fear”, here:

Molassess announces European tour with Tribulation and Bølzer!
The Devil’s Trade streams new record “The Call of the Iron Peak” in full, the record will be officially released world-wide tomorrow!