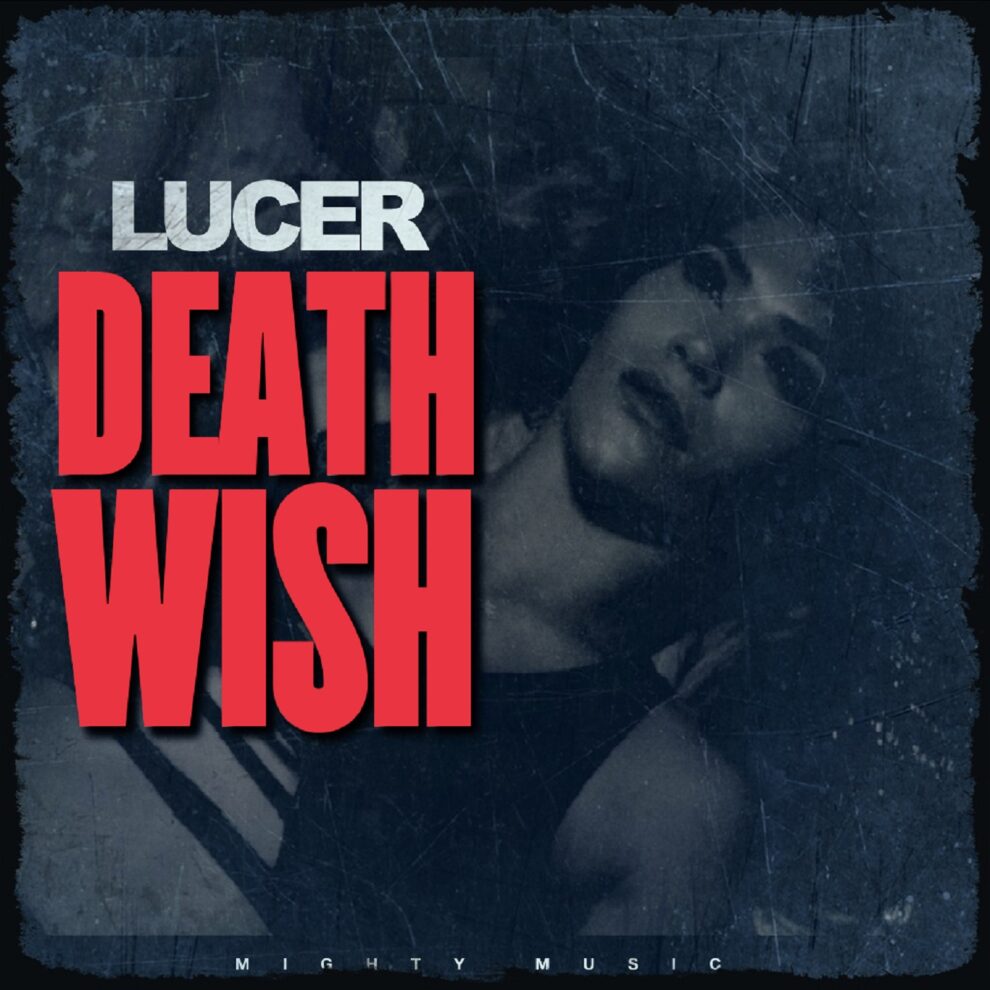 Danish rockers Lucer  premieres the new official music video for the song “Death Wish”, taken from the band’s third record “The New World” – which was released this Summer, via Mighty Music Records. 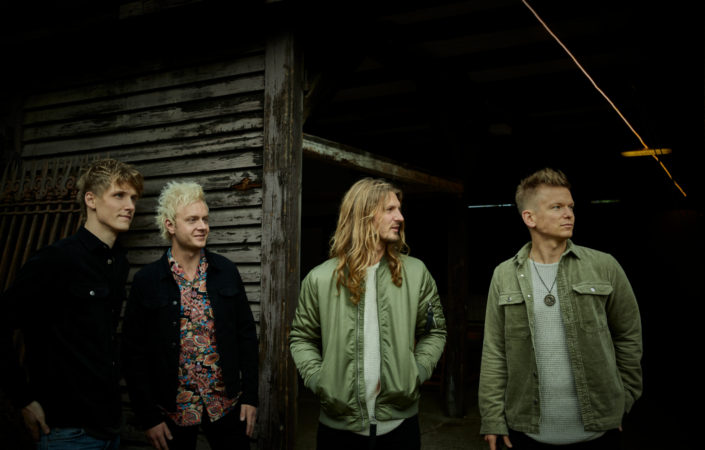 After the controversial song “White Lies”, this one is the perfect follow-up to the previous song. It is a catchy song – with some dark and interesting and also instructive story. The song starts with some atmospheric and theatrical sounds – followed by this slow rock riffs, that added some musical flavor to the awesome intro. Then the song continues – with this pop/electronic music/sounds, it almost sounds cheerful, but the whole point of the song is not to be cheerful. And the guys fused this dualism of the story – with some light aural version that shows that all of the death wishes look fun in the begging, until it all gets messy and really band – with the dark storyline of it, that  perfectly with each other. They created this intense, but strange atmosphere that portraits real emotions and reality in the right way and it’s is job well done. Every aspect of the song is coordinated and balanced – with catchy rock riffs, the right tempo and rhythm, that creates this catchiness, that will have this enchanting effect on the listeners.

Vocals of Vocalist Lasse Bøgemark are arranged in a great way – with the whole structure of the song. His auto-tune deep vocals go perfectly – with the rest of the song as well as his powerful and great clean vocals. And as usual he carried out the song – with his authenticity and not only with authentic vocals in the right direction- making it a superb modern rock song – with the catchy and enchanting melodies and sounds. The Chorus is catchy and it will gave the listeners this party vibe, that the whole video  presents. And it is adapted to the lyrics of the song and the whole song as well in a great manner. The viewers will like the explicit scenes in the video and color background of it, just like as this song is aurally colorful – all of this is fused with each other in a excellent way.

The lyrics of the song and the storyline is once again controversial. It is about the people who went on the wrong path like girlfriend, boyfriend, friends or family – about doing destructive and bad things to themselves, thinking it is okay to be like that and doing stuff like that. Overall the song is referred to any kind of self-destructive behavior – like taking drugs, being an alcoholic, partying every night and other bad behaviors. Basically doing things that leads to your own personal destruction.

Humans in their nature are always attracted to the chaotic and self-destructive things, there is this dark passion that is attractive in this bad way, that in general people tend to continue doing damage to themselves – just for a small amount of pleasure or fun. And like it one part of the lyrics in the song : “Be careful what you wish for”, exactly talks how it is in human nature to wish or do things that will lead to serious consequences. And also there is the bright side of the story, there is this one person who wants to help you – but the addiction or mental illness is pulling you down.

The main point of the song is to think twice or even more times before you do something that can hurt you or other around you. Nothing is more rewarding that being on the right path, knowing that you fill good – not trapped in bad habits or mindset. It is way better that experiencing short amount of pleasure and fun – that is not staying for long in life. Choosing the right path is the reward that brings only the best things in life, that is the main explanation of the song – that the guys from the band perfectly wrapped up in one of a kind modern rock experience and explain it. Be careful what you wish for, to not end up dead or broken – rock n’ rock is life – to live and to be happy.

Follow the right path – lead by the catchy modern rock sounds of salvation.

The band states this about the new official music video/song:

“”Death Wish” is about the friend or the boyfriend / girlfriend, going down a dangerous path of partying, drugs, and too many late nights. You stand by, but can’t join the crusade towards the inevitable.”

The new song was made in close collaboration – with producer and H.E.R.O frontman Christoffer Stjerne.“Death Wish” is the latest out of a series of singles the band plans to release as a prelude to their upcoming record.

Check out the premiere for the new official music video for “Death Wish”, below:

The Waters Project released music video for “It’s What You Do To Me”!
OAK Sign-up with Season of Mist Records!