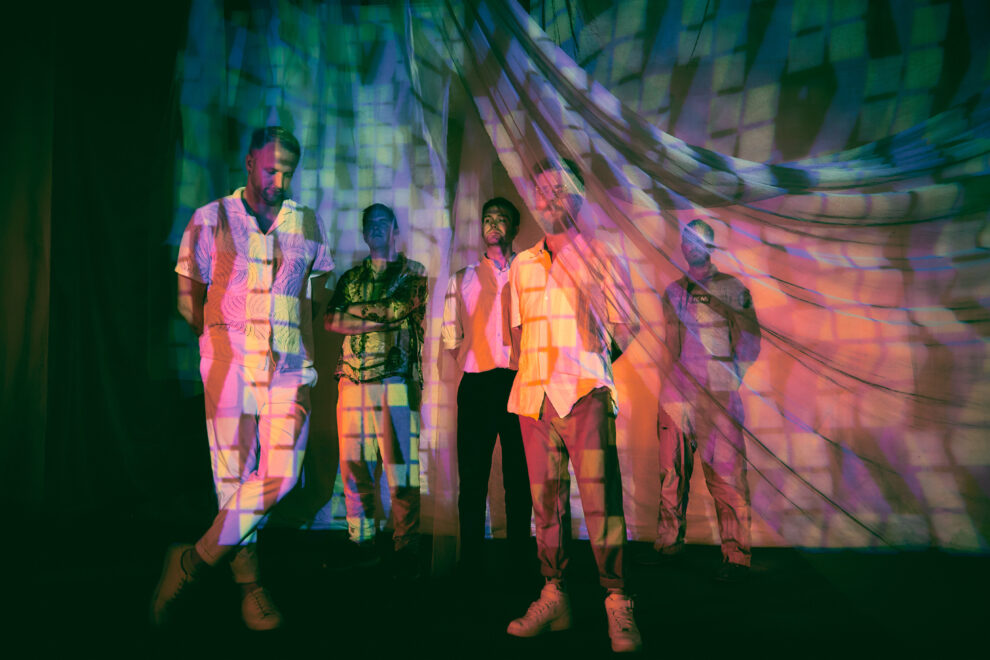 “Unseen Color” is truly a new direction for the band and vocalist Fredrik Klemp describes that the album is a representation of growth where each song represents an unseen color of Maraton.

Songwriter and Guitarist Simen states this about new record:

“It´s always hard to know which songs are gonna end up on an album, and this time we ended up picking all the ones we initially didn’t think would fit on a Maraton album. All the weird ones, basically. Everything else fell into place after this and gave us the right vision we needed to guide us to the finish line. The album is about a lot of things, but most of all accepting the unknowns in life. Or rather, the unknowns that we don’t even know about. It’s a very personal and emotional album for me, which is a bit different from the more objective songs on our first album.”

Maraton break boundaries between genres, creating progressive alternative rock with roaring bass, massive guitars and exceptional vocals. Described as “shamelessly melodic”, the band experiments with sounds and creates music that can be described as a dynamic journey through sensory impressions. Thematically, lines are drawn between the emotional and the philosophical, and the songs are based on human receptivity to new impressions and developments.

Maraton released their debut record “Meta” in 2019, with great success and very good reviews internationally. At the time of writing, the debut has almost three million plays on Spotify alone – with an ever-growing fan base around the world.

Maraton have previously played at festivals such as Roskildefestivalen in Denmark, By:larm– and the Trondheim Rocks festival in Norway. And after the debut record – they went on an extensive European tour with Leprous.

By combining and experimenting with different genres, the band creates a distinct and iconic soundscape that is characterized by technical drumming performed with mechanical precision, earthquake-awakening bass, shimmering guitars and almost sacred vocals. The result is a truly unique take on alternative rock, that should be enjoyed and absorbed through more than one listening.

Check out the music video for ”In Syzygy”, below: