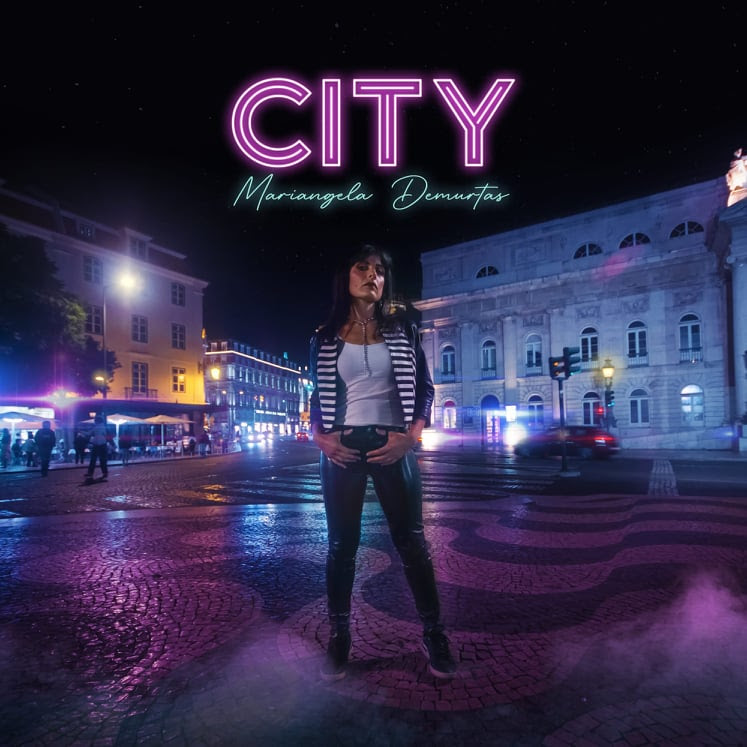 Mariangela Demurtas  – Vocalist of acclaimed metal bands Tristania and Ardours  has released “City” on all streaming platforms. The song is from her upcoming EP ”Dark Ability” which will be released on February 11th.

Mariangela’s journey as a professional singer began in 2007 with Tristania, a pioneer of gothic metal in the world. Since joining Tristania, they have released two records ”Rubicon” in 2008 and ”Darkest White” in 2013. Mariangela has worked with well-known producers such as Waldemar Sorychta, Sasha Gerstner and Cris Cedeberg. Along with touring across continents and sharing stages with the likes of Moonspell, Dark Tranquility, Orphaned Land and more.

Ardours began in 2016, formed by Mariangela together with Kris Laurent, an old friend. They released an album on Frontiers Records in 2019 titled ”Last Place On Earth” and along with their 2020 EP ”Eu4ia Ep”. Ardours took to the stage with major names including Paradise Lost prior to the pandemic bringing a halt to further shows. Now they are waiting with eager anticipation to return to the live scene.

Mariangela’s voice is powerful and versatile, complementing a wide range of musical styles. She initially wrote her solo album in 2013 but it remained unreleased, unsure of the musical direction to take. Initially choosing to release her solo work on Patreon, Mariangela is preparing to unleash her EP into the wider world and make her solo debut in 2021.

Check out the stream of the new song “City”, below: