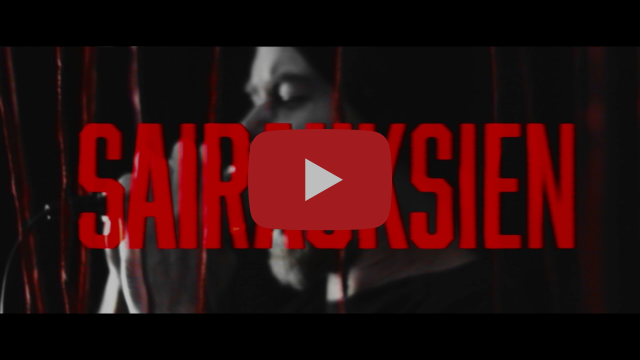 Finnish poetic core act Marto has released a lyric video for ”Solus”, which is taken from the upcoming ”Sine Nomine” EP.

Hailing from Pori, Finland, Marto was formed at rehearsals by four members of post-metal band atlases – signed to Lifeforce Records , less than a year ago. After spending years playing atmospheric metal, the members decided to do something different and started to create music that blends extreme grindish elements with different shades of metal. Instead of writing about guts and skeletons – which are commonly used in this kind of music. This guys decided to use Finnish poetry in their lyrics.

Soon after writing the material to ”Sine Nomine ‘ ‘EP, they were  signed to Rockhopper Music. It is a label that had been on a hiatus for a decade. 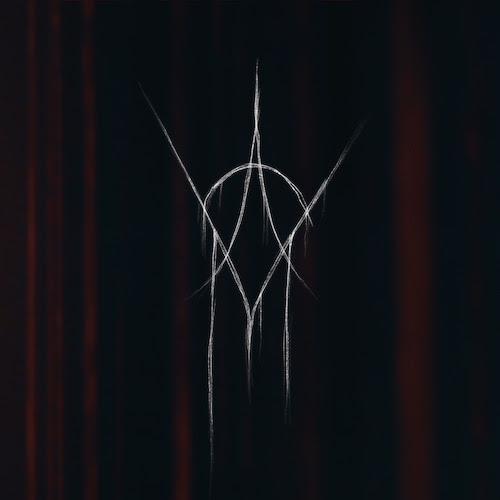 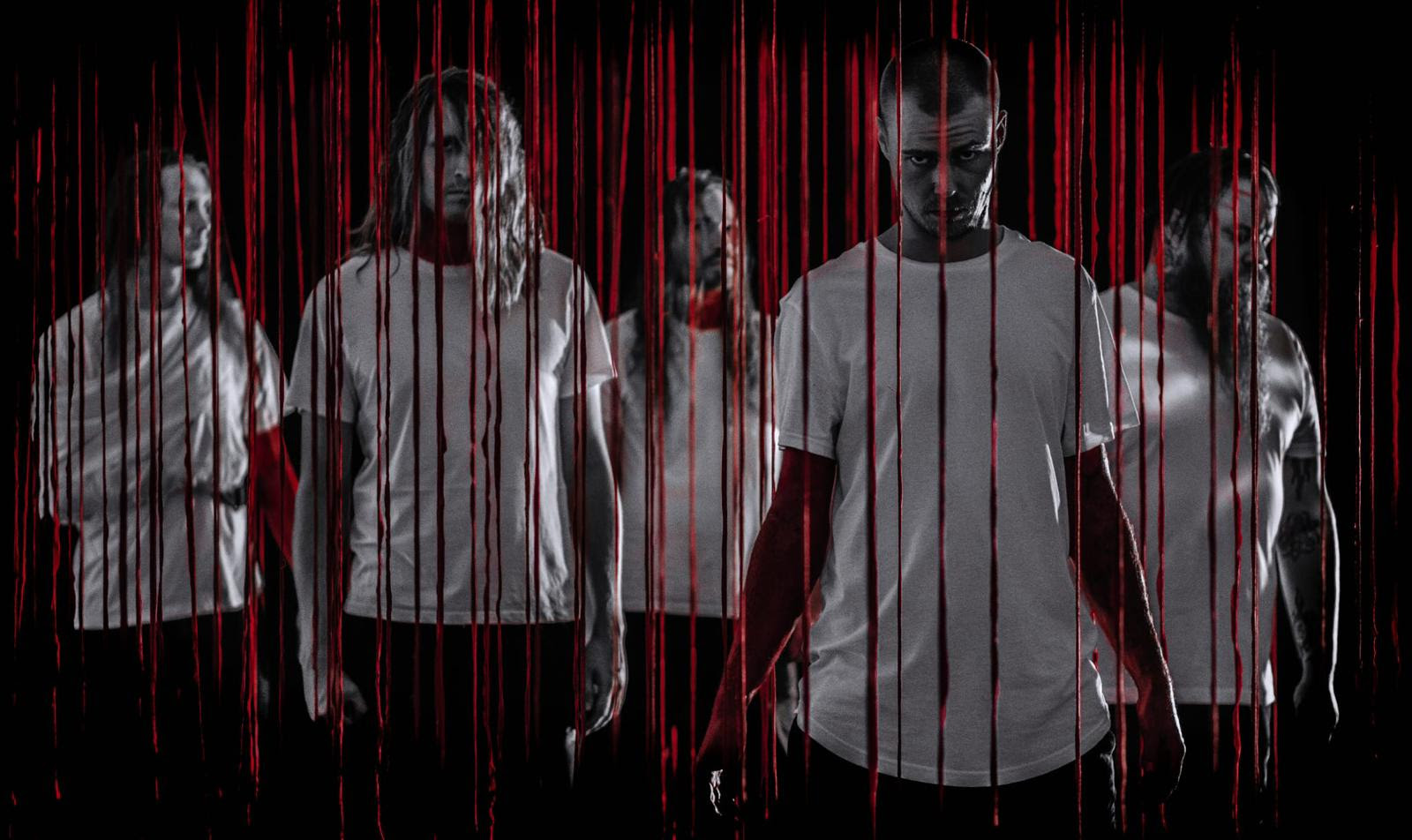 Check out the new official lyric video for the “Solus”, below: