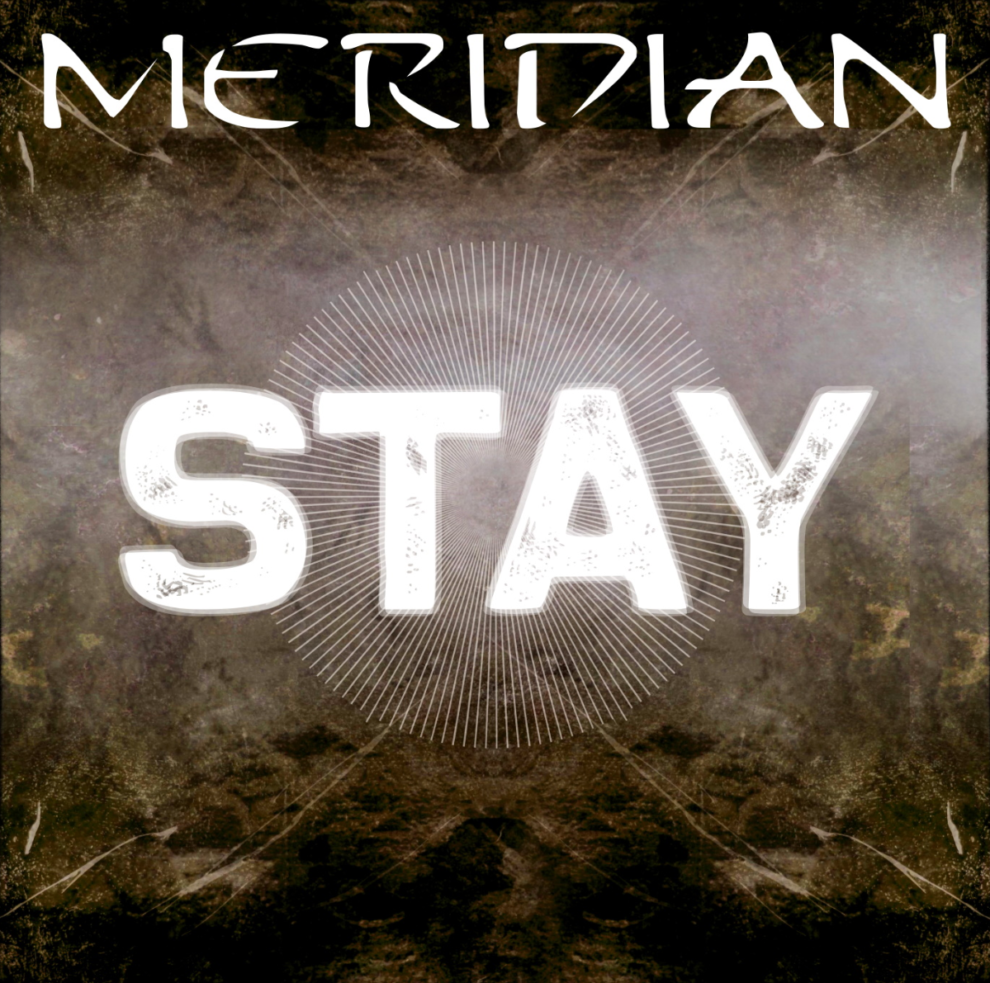 This is one powerful and amazing song. The band surprises once again and again. They did an outstanding work – with this one. It has it all, the story, technical epicenes – that is usual trade of this band. Everything is coordinated and balanced in the most perfect synchronizing way.  Arrangement’s are done once again cleverly and they are adapted to the whole story of the song, which is such a positive thing to do – to follow the stories effect and to reflect it in sound. And it sounds so emotional and just raw, as the phenomenal real life story itself.  Passages with two riff patterns are arranged perfectly – with the melodies and sounds of the song. And of course the same goes for melodies and sounds, that are mixed and arranged in this Meridian style, that has some rock class, quality – that only this band can deliver in their own specific way.

The rest of the song is in technical terms outstanding and with the help of good production – technical mastery is pointed out even more –  with various sounds and melodies, that are fused with riffs, like one big and hard rocking rhythm. Riffs are hard and heavy and the most perfect thing – they go with the story, the most. Which makes this song unique and authentic rock song. There is also some guitar shredding – that continues with divine melodic approach, proves the mastery and genius arrangement skills – that this band shows all of again.

The chorus of Stay with me is catchy, greatly adapted to the whole blasting and hard -hitting riffing. This is also the prof of skillful approach to the song. From the start it is fast and emotional song – with incredible story to it.

The story of the song is inspired by real life event. About Vocalist Lars and his story – where he saved his dad after he suddenly collapsed of cardiac arrest. It can be heard that the Lars gave it all – with his incredible vocal capabilities – since he sounded different in this song. He was more into it, because he wrote the lyrics and it happen to him. And he unleashed his best, from his vocal chords, sounding and being better that ever as a vocalist. Since this is quite an emotional song with a happy end, we can all learn to take care of each other and to help one another like Lars, being better people to each other. This songs shows that ordinary people are indeed heroes, that they don’t need to be on television to be ones. To save their loved ones from death or other horrible things in life. This song also shows the bravery of Lars, to save his father. It is also about bravery, not only love. It is about being brave and being a hero. Mostly being a good man and person. Which resulted in saving someone life. And being a unknown hero, not the one on TV. There are many unknown heroes around the world and we should all look up to them. Everything about this song is just pure power, emotion and authenticity – that presents powerful message from real life and that is to be a hero, when ever is needed to be. Lars is a rock and real life hero, those are the good trades – that every good man needs to have.

Rock and real life goes always together, rebellion as well with it. This songs shows the best side of music in general and it’s true purpose and power, to awake emotion – since that was the noble purpose of music and it all started from this. And also to awake all of the good things in us and that we learn from the messages in music and of course to have fun. This song is something that you don’t hear everyday and it is outstanding rock song of power. It’s message will never fade away.

Be brave, through the sounds of rock power.

About the story in full:

Two years ago Meridian singer Lars Märker was at his house talking to his father, who was visiting – when suddenly his dad collapsed and suffered cardiac arrest! Lars immediately started CPR and at the same time managed to talk to the emergency line and have them send an ambulance. Lars continued CPR until rescuers arrived and took over. Lars efforts were the main reason his father survived without permanent damage, but the emotional and psychological strain from the experience haunted Lars for a long time, so writing the lyrics for the song ”Stay”, about what happened that day – has been a way for him to heal and recover from the whole thing.

Let’s go back to the 80’s. Back then, there were no style boundaries. You were either into heavy metal rock or you were not. Bands like Scorpions, Pretty Maids, W.A.S.P. or TNT gathered a legion of loyal fans around them looking for the thrill of screaming guitars and epic melodies. More than fans, we were family. The heavy rock family.  Many bands have, since then, tried to capture the feeling of those days. Many have failed miserably, but others have succeeded to give us a glimpse of that golden era. Among the latter, the Danish collective Meridian is one of the most brilliant. They’ve been shaping their sound in three studio albums since 2013 and even in an unapologetic covers EP where they showed their diversity of influences. But now it’s time for a whole different ball game. Enter “The 4th Dimension”.

As with many quintessential albums, the latest studio offering from the Danish five-piece comes, musically, with a wide variety of songs, from real heavy numbers (“The Road Back To Hell”, “Warning Shots”) to really melodic hard rock songs (from which “Say That You Want Me” is a perfect example). Not forgetting epic songs (“Dreamers”) and fast tracks like “Remove Your Crown”. As in the 80’s, no boundaries, no overthinking. “The attitude was ‘Everything is possible and anything goes’”, guitarist Marco Angioni comments about the writing process. “If a song is good and we all like it, it goes on the album”. Again, an attitude that screams “80’s” from the top of its lungs.  Produced, mixed and mastered by Angioni (a renowned producer himself, with bands such as Tygers Of Pan Tang, Steel Inferno and Iron Fire in his resume) and recorded in Angioni Studios between October 2021 and January 2022, “The 4th Dimension” is one of those career-defining albums in which Meridian reaches full maturity and shoot for the stars.

“The 4th Dimension” will be released on digital, CD, and LP (marbled transparent orange/black vinyl, limited to 300 units). 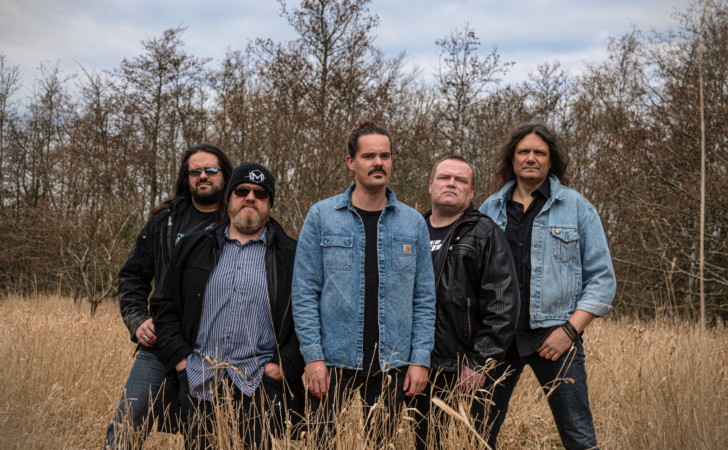 Check out the premiere for lyric video of “Stay”, below:

The Effigy released lyric video for “One With My Enemy”!
Sliver Phantom premieres music video for “Black Lady”, follow the rhythm of the black lady, through a journey of rock hardness!