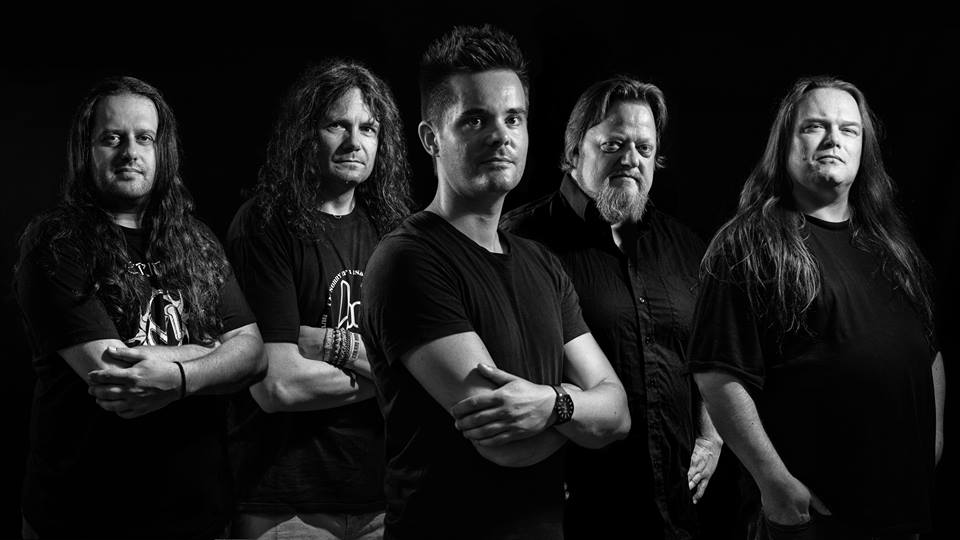 .
”Second Best” is a upbeat hard-rock song with a catchy chorus. Catchy riffs, melodic/magical sound with some atmospheric elements to it, the perfect song for some true enjoyment. 80’s vibe trough out the whole song, adders more rock soul to it, making it sound like amazing, it will blow off the listeners like a hurricane . Great production, solos at the end of the song are mixed with the song in such a creative, and hypnotic way. Vocals are extremely high, which is the most interesting part of the song, and the most prominent part of the song, the vocals gave the song a true spirit of rock, and of course the riffs and solos, but the vocals showed the full aspect of the 80’s hard-rock. The band presented the song with a true 80’s rock spirit, with some melodic, and smooth music.

This was the last song written for the album.

Bassist Peter Bruun states this about the new song:

“We were finishing up the recording and we just had the feeling that we needed one more song. Something short and catchy. So Marco came up with the riffs, and we worked out the arrangement pretty quickly. And Lars came up with a killer melody .Lyrically it deals with selfishness and envy. With basically wanting the best for someone else. Or at least the second best, because you’ll always keep the best for yourself. It applies for a lot of aspects of life”.

“Margin Of Error” is the bands third album. It’s recorded at Death Island Studio and is produced by guitarist Marco Angioni. It includes songs from the digital EP “The Fate Of Atlantis” released last year, including the single “Fragments Of A Life”.

Musically the album displays a varied landscape of melodic hard-rock, hard hitting metal anthems and slow-paced heavy monsters. Songs with strong melodies and memorable choruses you can sing along to. It’s the most coherent and well crafted collection of songs from a band that’s better than ever.

Meridian is heading out on the road in 2019 to support the album.”Second Best” is available on all digital platforms March 1st.

Check out the premiere of the music video for the song called “Second Best” here, enjoy it: