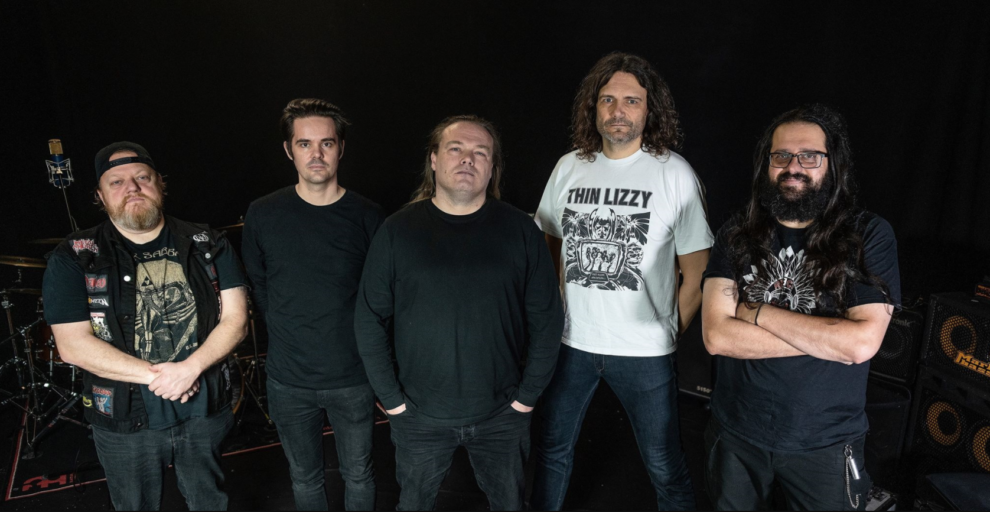 As the final video and cover song of the band, since they released also their new EP “Taking Cover”, which the song for the music video is taken off – they did just a fantastic job, the whole cover is almost like the original song, it presents everything that the original does. It has that flow, vibe and rhythm that the original has, the band once again nailed it with this cover like the rest of the cover from their new EP. Production for this song made this song more heavier, smooth than it already is, it gave it a whole new perspective of the song and also how it sounds with the better modern production from that time, which shows that this is just a flawless cover done by professional musicians who did their homework and accomplish their mission, since all of the cover are technically flawless, just unique and present the original songs as they are, not the other way around.

Even the vocals from the Lars and Martin are adapted to the original vocals from the  Phil Collins and Philip Bailey – with the great coordination and balance in their vocal performance – they presented one more reason why they are such awesome musicians as they are.

Of course, the video goes along with the story like in the previous ones with the great video editing skills and the whole process of making it- making this experience for the viewers not listeners a one truly magnificence experience. Highly recommend for all who love the cover songs – and check out their EP with the rest of the cover released today, experience true rock/heavy metal domination in it’s true orthodox form.

Enjoy the groove sounds of rock n’ roll, floating through your veins.

Each member of the band picked one song for the EP, and this one is chosen by singer Lars Märker who states this about the new cover song:

“I chose this song because I listened a lot to it in my youth and it always made me happy. I like the melody in the song and think it’s one of the best duets ever made. I thought it could be fun to do a duet with Martin from the band. I like our version, we did make it our own, but still in respect of the original”.

Why covers? – Just for the fun of it!

It happens to most bands. It certainly happens a lot in this band. Warming up at rehearsals someone starts playing a cool riff from the good old days. – Everybody joins in on the jam and 30 seconds later everybody stops, laugh and someone says “That’s a cool song. We should make a cover of that someday”. Most often, that day never comes, but sometimes it does. Last year when the band finished recording the “Margin Of Error” album, one of the songs reminded Mighty Music CEO, Michael H. Andersen, of one of the greatest Danish bands from the 80’s, Skagarack, – and he suggested the band should do a cover of one of their songs.

The idea stuck for a while, and the band decided that once they gathered in the studio, they could just as well record a couple of songs and make a covers EP – just for the fun of it! Choosing the songs was not easy. Every discussion always ended with over 20 good suggestions. So the band applied some rules. Each member should pick one song, and nobody could argue against it. So here we are, with six classic rock and pop songs from the 80’s, grinded through the Meridian machine, twisted a little bit to suit the Meridian sound and playing style, but still paying respect to the well-known originals.

Check out the official premiere of the cover song “Easy Lover” of the Phil Collins and Philip Bailey, here: