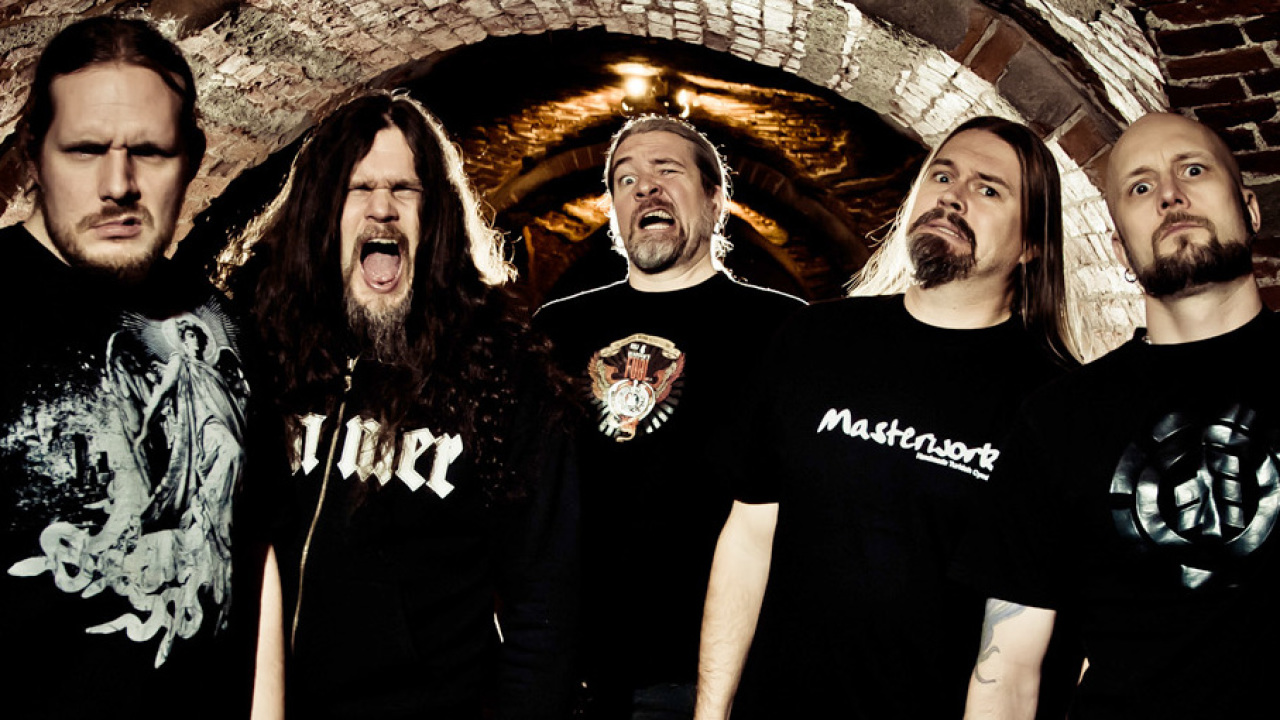 Legendary Swedish extreme metal band MESHUGGAH revealed new album title called “The Violent Sleep of Reason”, and it will be released in October 7th. The new album title and cover, can be seen in the issue of the Revolver magazine, and here is the picture:

Meshuggah have released a studio report of recordings of their new upcoming with Toumas Haake here it is:

Meshuggah will be on tour with High on Fire this fall.

Get ready for Meshuggah new album, this is going to great.