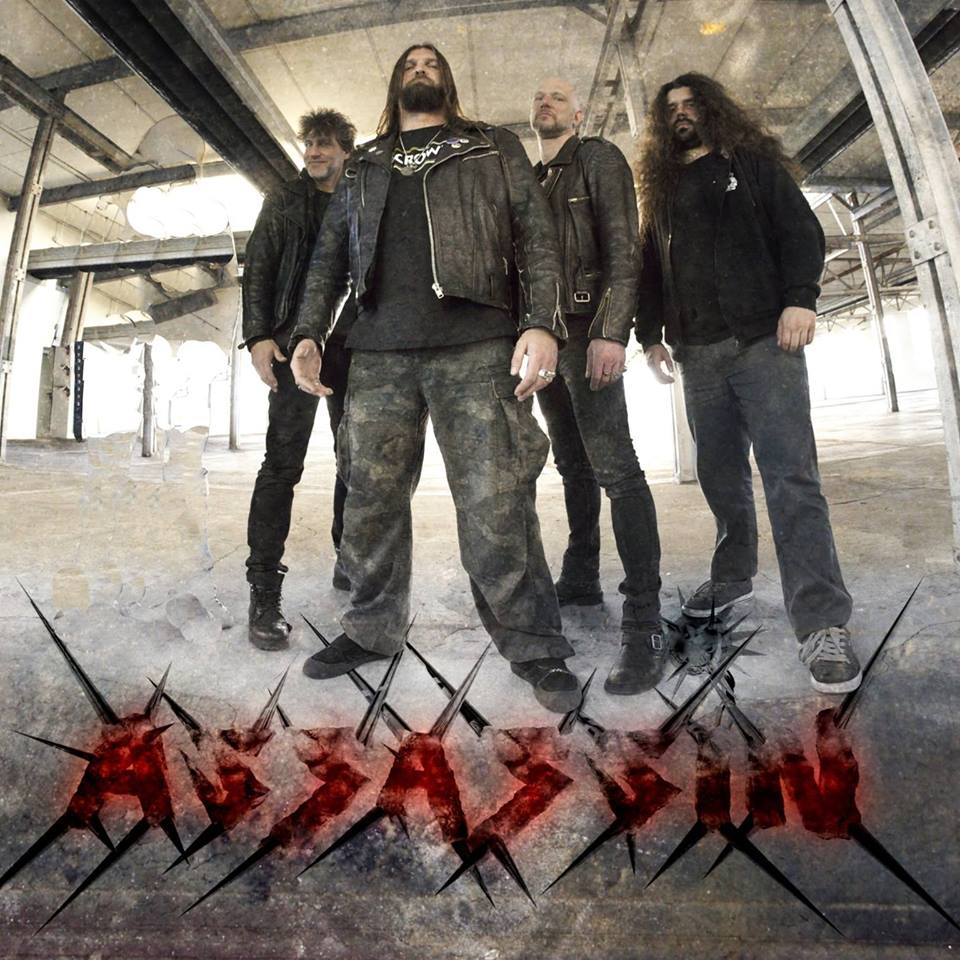 After 15 years playing with Assassin, guitarist Michael Hoffmann decided to leave the band.
His decision to leave became apparent already during the recordings and production of the new album „Combat Cathedral“, because he didn’t take part of it much.

We gave him the time to think about it and after all he took this decision because of personal reasons in case of the new style Assassin was going with „Combat Cathedral“.

He will stay musically active for sure and we wish the best success for him and his future projects.
You can see Assassin live from September on with a substitute on guitar that is well known to the scene.
So watch out for the next Assassin news to come!