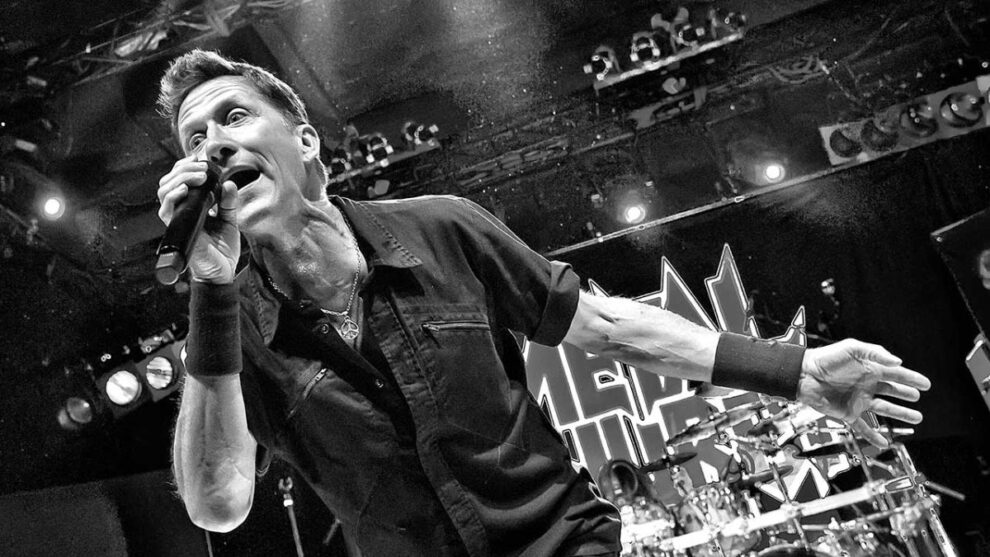 Vocalist Mike Howe passed away at the age of 55. Mike has recorded as a vocalist seven records with Metal Church, he was also in the bands Hellion and Heretic –  before Metal Church. He’s latest record with the band  – was released last year in 2020, titled “From The Vault”. No cause of death has been revealed.

The band states this about Mike’s death:

”It is with our deepest regrets that we must announce the passing of our brother, our friend and true legend of heavy metal music. Mike Howe passed away this morning at his home in California. We are devastated and at a loss for words. Please respect our privacy and the Howe family’s privacy during this most difficult time.”

Demon Reports sends support to all of the fans and family of Mike. RIP you will be remembered!

Check out their song “Conductor” with the vocal recordings from Mike, below:

Ex -Slipknot drummer Joey Jordison passed away at the age of 46!
Rivers of Nihil revealers details for new record ”The Work”, released new official music video for the “Clean”!