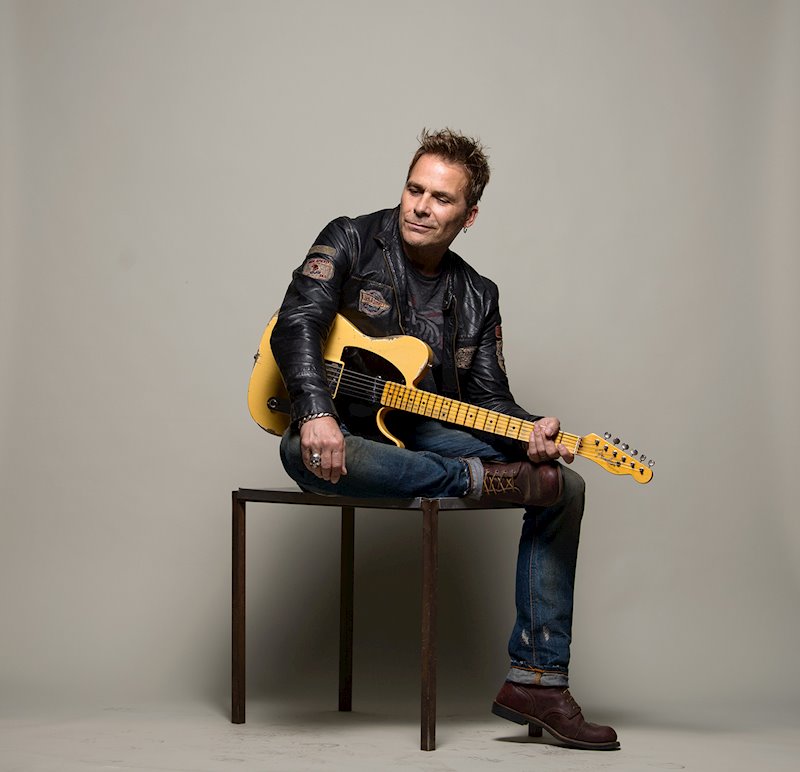 Mike Tramp premieres the music video for the song “Dead End Ride” from the upcoming release “Stray From The Flock” which will be released on March 1st ,via Mighty Music Records/Target Records.

This music video is very well combined with the story of the song, and also it has a great production. The song is a love song, and its all about how love isn’t that pretty in real life. Mike did a great job presenting it with his outstanding voice. Enjoy the ride with the highway anthem, until the rest of your life.

With 100 shows planned in 2019 to support the new release, starting off in the US in February and March with 22 shows, and their first song this will be another great year for Mike Tramp.

Stadium concerts. Number one top charts with solo releases. History of rock’n’roll written all over him. Mike Tramp has had it all. Right now, however, after spending the last two decades studiously carving out a solid solo career for himself, Mike Tramp is happy being Mike Tramp.

Statement of the Mike Tramp about his life and musical success:

“Many years ago I realized that going back to basics, demanding nothing and being surprised if there was a tray of sandwiches in the dressing room was the way forward,”

“Stray From The Flock” is the latest in a stellar collection of records written and released by Tramp since 1997. From the excellence of his solo debut “Capricorn” till the No. 1 charts catapulted “Maybe Tomorrow”, the Danish singer has been on a distinctive, solo journey that have seen him reinventing himself and reach a consistency in look, feel and a sound that although centres on some of the finest, acoustic based yet hauntingly melodic songs you’ll ever hear also – refreshingly so – make the odd diversion into previously unexplored territory.

Recorded at Ark Studio in Denmark and mixed in Sweden by Peter Masson, “Stray From The Flock”, essentially takes the 2013 release “Cobblestone Street” template one step further. It’s also an album that pretty much wrote itself.

Statement of the Mike Tramp about his upcoming release:

“I picked up the guitar and the songs just started flying out of me. I thought ‘fuck! There’s an album that wants to come out of here!’”, Tramp laughs. Mike will, of course, be touring in support of “Stray From The Flock”, but as with his previous solo excursions, there won’t be any explosions, moving drum risers or confetti bombs on stage. There will just be a guy standing in the middle being the real deal. That guy is Mike Tramp.

All formats can be pre-ordered at the official Trampshop HERE

Check out the premiere and the stream for the music video for the song called “Dead End Ride” here, enjoy it: