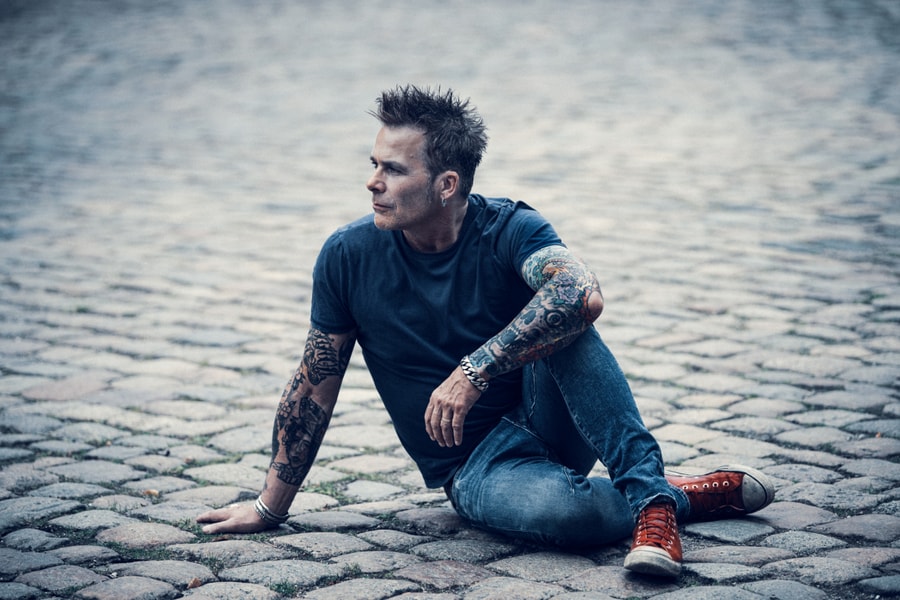 Danish rock giants Mike Tramp (ex-White Lion) premieres the official music video for the “Take Me Away”, which is taken from the upcoming new record “Trampthology” that will be released on December 18th, via Target Group/Records.

Mike Tramp is back with the new song “Take Me Away”. In his own style Mike presented once again nostalgic story followed by great rock sounds influences by some country element’s, presenting this outgoing song – that the listeners will listen with enjoyment.  This song is rhythmical and relaxing , also the song perfectly portrays the lyrics – as well the story in the song – that is about the chaos and destruction, about someone who wanted peace and that place where it can be safe – living in harmony.

It is interesting how Mike presented that outgoing country vibe with this relaxing’s vibe presented this sad story about someone believing in something better, it is interesting as well and unusual how he presented the song in such relaxing way, even with this bad story to it, that ends with the believing in hope – he did just a fantastic job presenting the essence of hope in lyrics, moving on and be free from everything that made your life a living hell – so basically he nailed it again with the fantastic song like the rest of his songs.

In the video there are images from the Mike’s past from the White Lion period, they are edited in an awesome way mixed with the slides in the video – with great creativity and ingenuity that is adapted to the song and video perfectly and cleverly with the whole story, as well with the great images that Mike always has in his videos. The fans of Mike and the rest of the audiences will once again enjoy the sweet and smooth sounds of the high road rock n’ roll and be forever free by it’s sounds.

Embrace the freedom and find your place in this world, through the sounds of the rock n’ roll.

Tramp states this about the new song/music video:

“The decision to include four brand new tracks on “Trampthology” and giving the fans something new also made me write songs that would add something fresh and interesting and complete these twenty song double album. “Take Me Away” is exactly that”.

“Trampthology” will be released on 180 g double gatefold black vinyl and double CD.

Check out the official premiere for the “Take Me Away”, here: