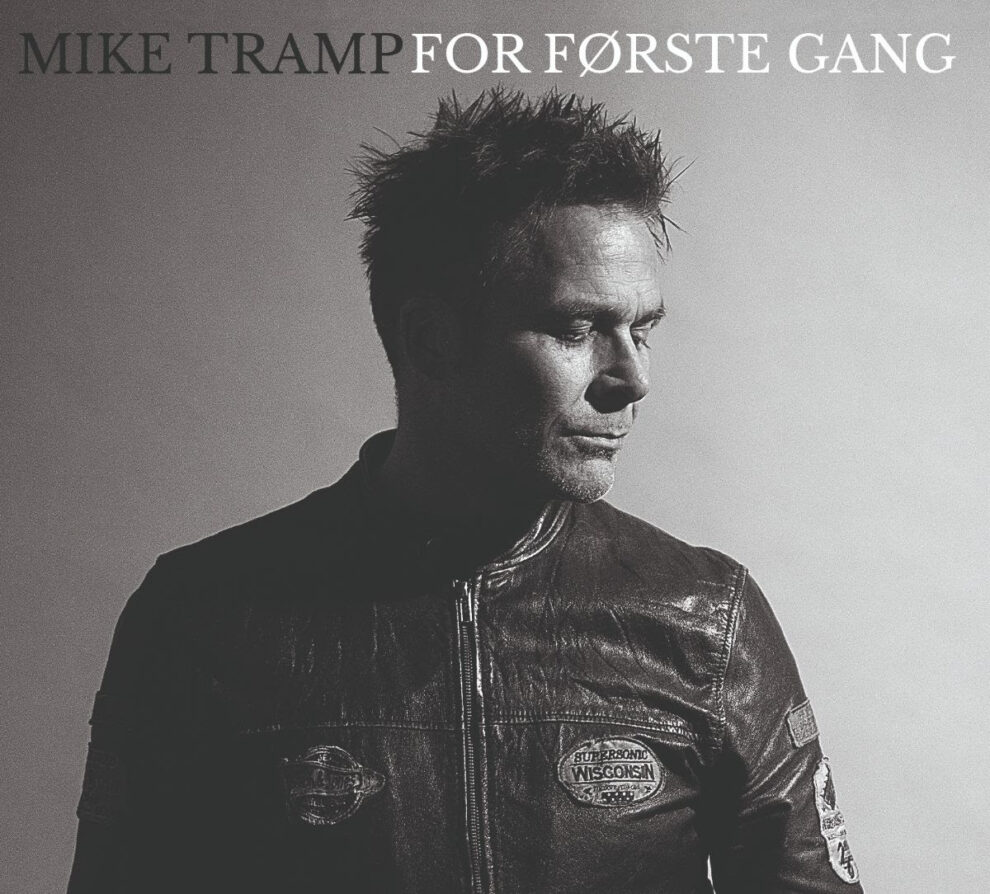 ”There was no plan to do it, not on paper not on a wish list, maybe just when someone asked. Will you ever do an album in Danish. I would answer yeah, maybe one day, not giving it more thought, until that day suddenly unexpected came around. One of my best friends who know all about my life and also happens to be the author of my biography “Vagabond”, Lars Daneskov. One day sent me the lyrics to one song. I had never in my entire career sung other peoples lyrics or written music to lyrics, so this would now be the first time.

As I read the lyrics, which was as close to something I would have written myself if I had been fluent and comfortable in my mother tongue. It opened a door to another room or another world I had never been in before. I was drawn to explore this journey which would for always be a For The First time, now also the title of the album.

For it to be completely different and separate from anything I had ever done. I started composing the music and the melodies exclusively on piano and it allowed me to go to musical places I had not been at before, as lyrics to song by song was sent to me. This album and journey had to stand on it’s on and not be compared, not even in the slightest form to what Mike Tramp had done before.

I was not thinking about an audience, I wasn’t thinking about how it would end up. I just followed something natural, almost a reservoir of things I had kept for this day, melodies and styles that would never had fitted my rock career, my rock’n’roll life. But this is as much Mike Tramp as White Lion, Freak Of Nature ever was. It might just be this one and only time I climb this mountain. The songs are about the place I come from, how I grew up and how the world was back then. It is my story, but unfortunately for my international fans. It can’t be translated to English and have the same meaning as when I sing the words of my mother or the sound of the streets I grew up on. With all that being said. I would still imagine some fans finding this album interesting, I personally considered some of my finest songwriting.”

“For Første Gang” will be released on digital, LP (black and crystal vinyl’s, each limited to 500 units). All pre-ordered CDs and LPs through Targetshop will be signed by Mike Tramp. 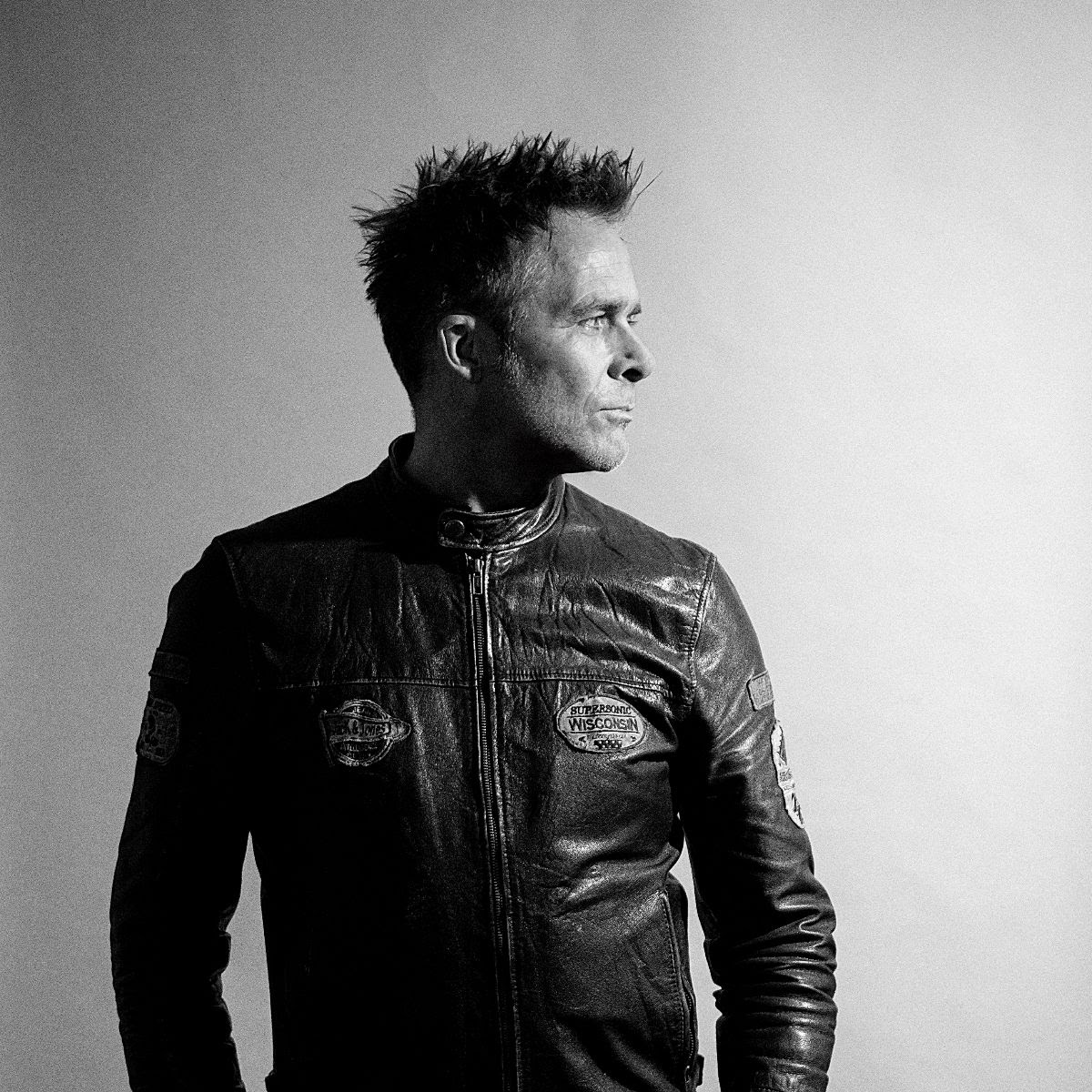