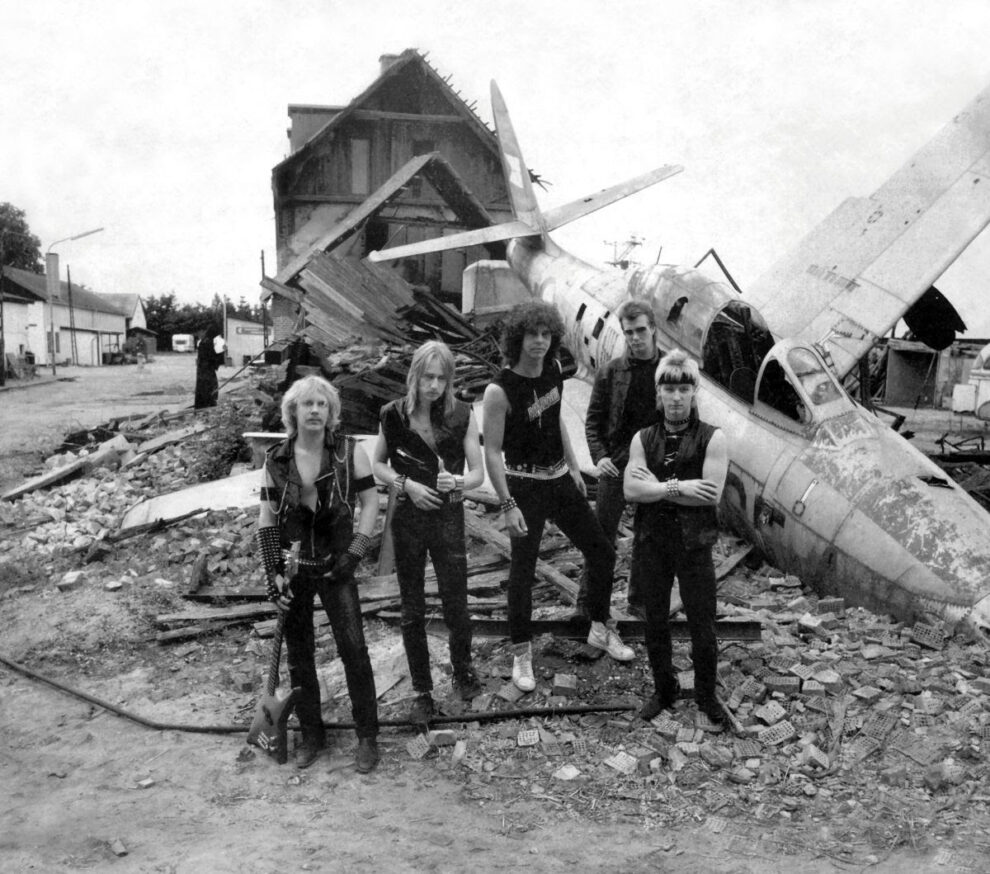 From The Vaults Records is proud to announce the signing  and return of one – of Denmark’s heavy metal/hard rock most revered “secret treasures” Mirage. The band released the successful album “…And The Earth Shall Crumble” in 1985 to much praise of the audience and press alike, being one of the most sought-after pieces of metal music nowadays. Later, there was also a compilation that re-released the album and some of the demo tracks that Mirage put out also back in the day. 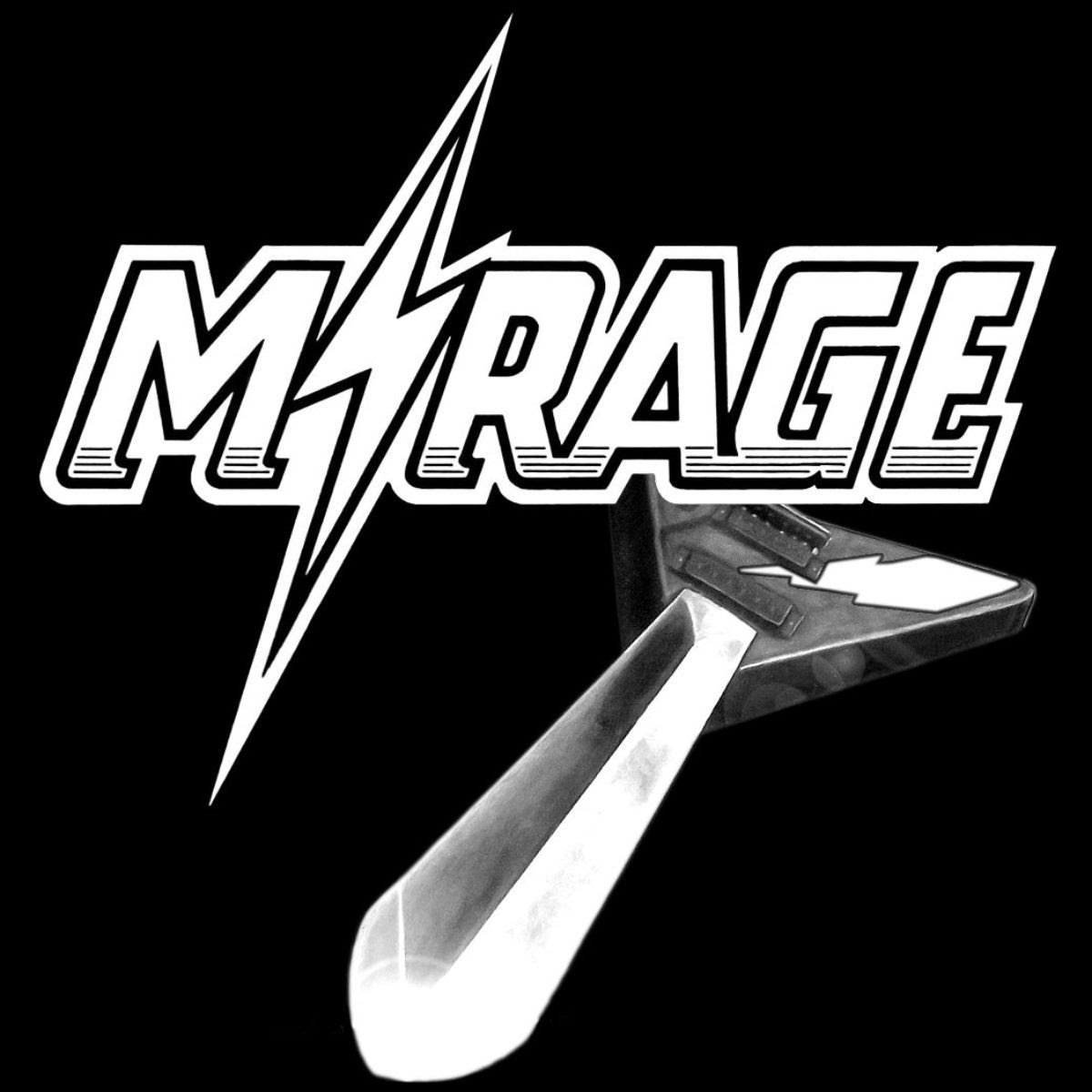 And now, the lost album of their 80’s busy-career era will finally be released! 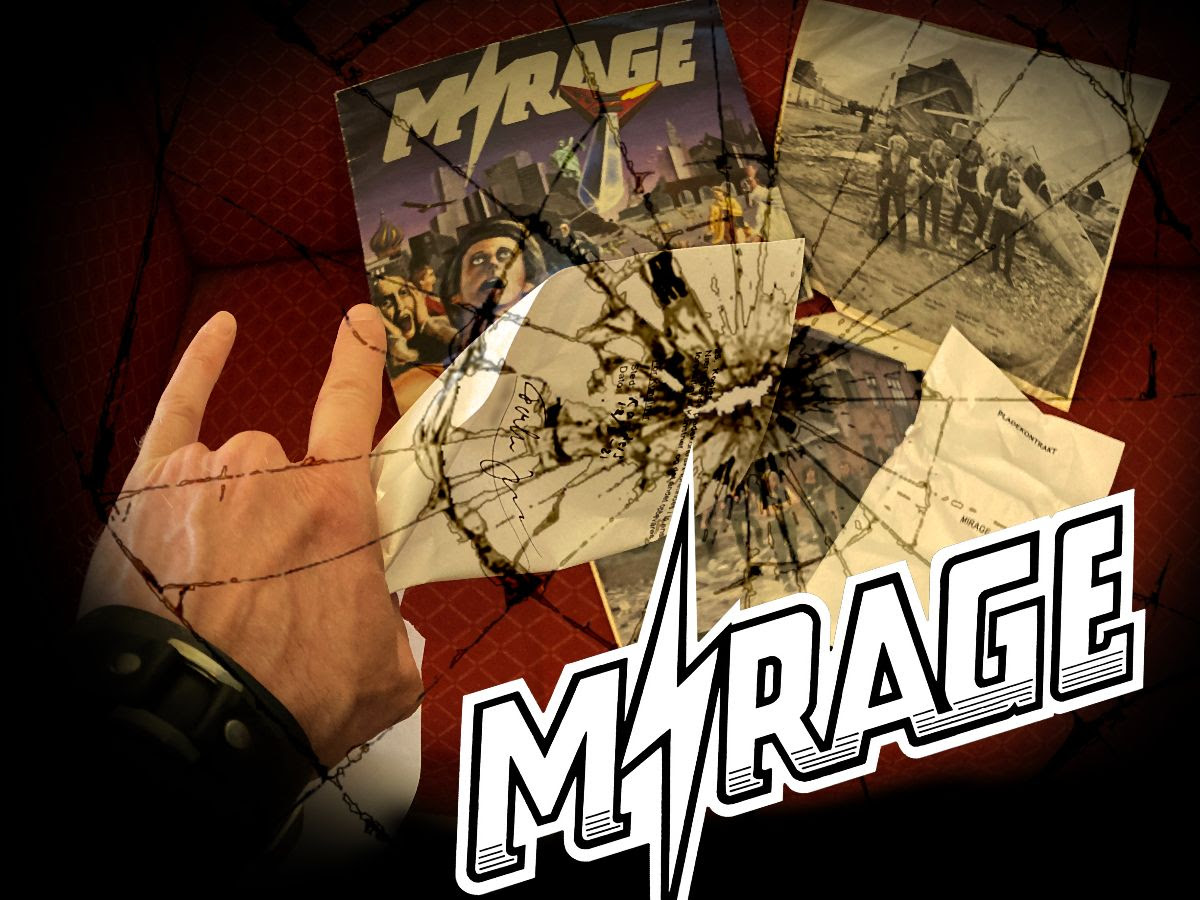 The band states this about the Sing-up:

” When Mirage had released the debut album in 1985 the world was ripe for the taking – we thought! But because our record company at the time went broke we never had the opportunity to release a second album.

We’re  making up for that 36 years later. We just signed a contract with From The Vaults to release the “lost” album with the cool songs written in the 80’s. The album will contain songs that were written by the band back then but never released. The style – as it was back then – is true heavy metal with melody and big choruses, hard-hitting riffs, dirty hammond keys and great solos.”

The waiting is over and we are excited to be able to prove that Mirage was – and is – more than just one album.

And the earth will crumble once again…”

More details to be announced soon.