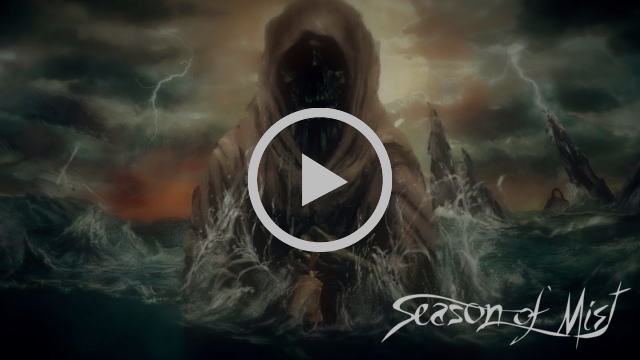 Death Metal extremists Misery Index released third song taken from their upcoming album ”Rituals of Power”. The new offering is slated for release on March 8th, 2019 via Season of Mist Records. ”The Choir Invisible” is now streaming in the form of a lyric video via Loudwire.

“‘The Choir Invisible’ is a euphemism for the dead, or those who have passed on. In the context of this song, it is an anthem of the dispossessed and the hopeless. Many across the world exist in an ‘in-between’ state that is often ignored and/or washed over because they lack the power and voice to plead their case as human beings. The song takes up this theme and tells it from the somber view of those who risk their lives, board ships and cross oceans in order to find a better life.”

The band states this about the upcoming release:

Check out the “Rituals of Power” drum play-through here, enjoy it:

Check out the lyric video for the song called “The Choir Invisible” here, enjoy it: