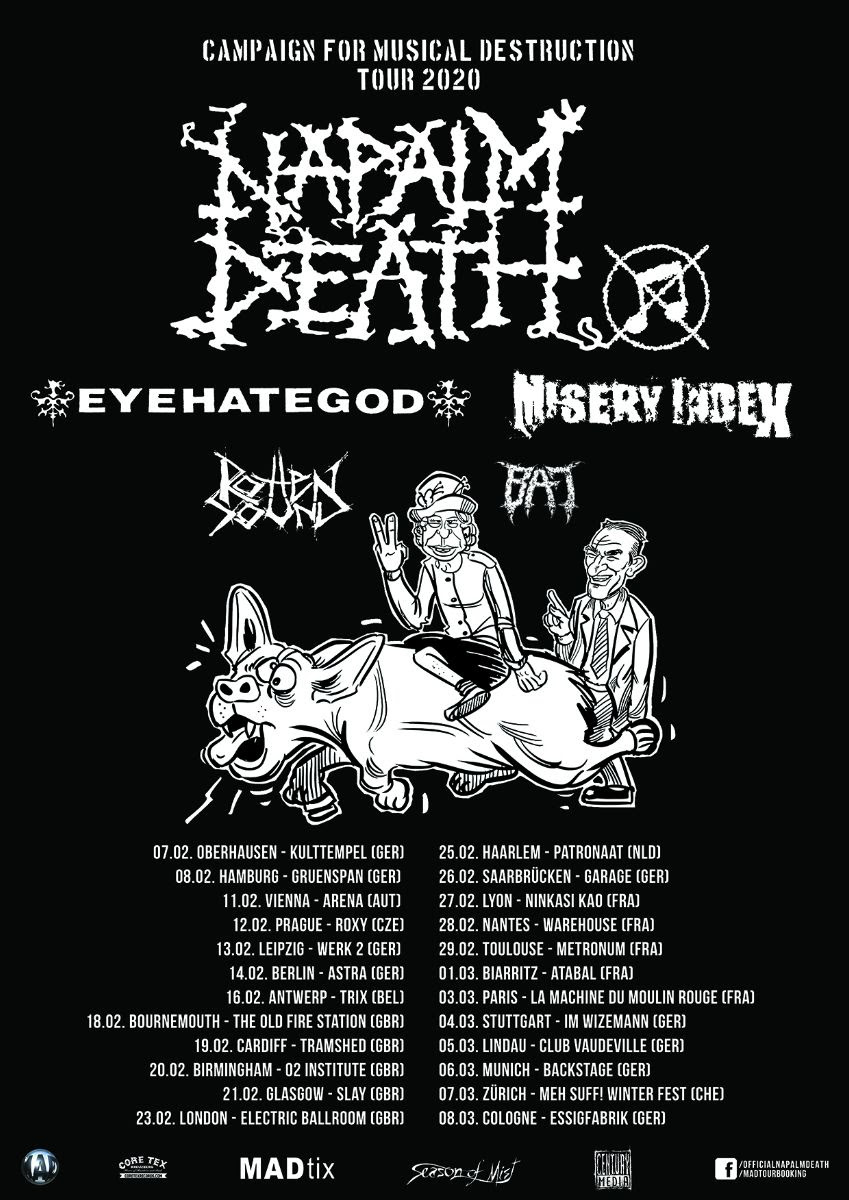 Death Metal outfit Misery Index are now announcing new European tour dates together with Napalm Death and label mates Rotten Sound. The tour will kick off at the Kulttempel in Oberhausen on February 7th, 2020 and continues through seven more countries until a final curtain in Cologne on March 8th, 2020. 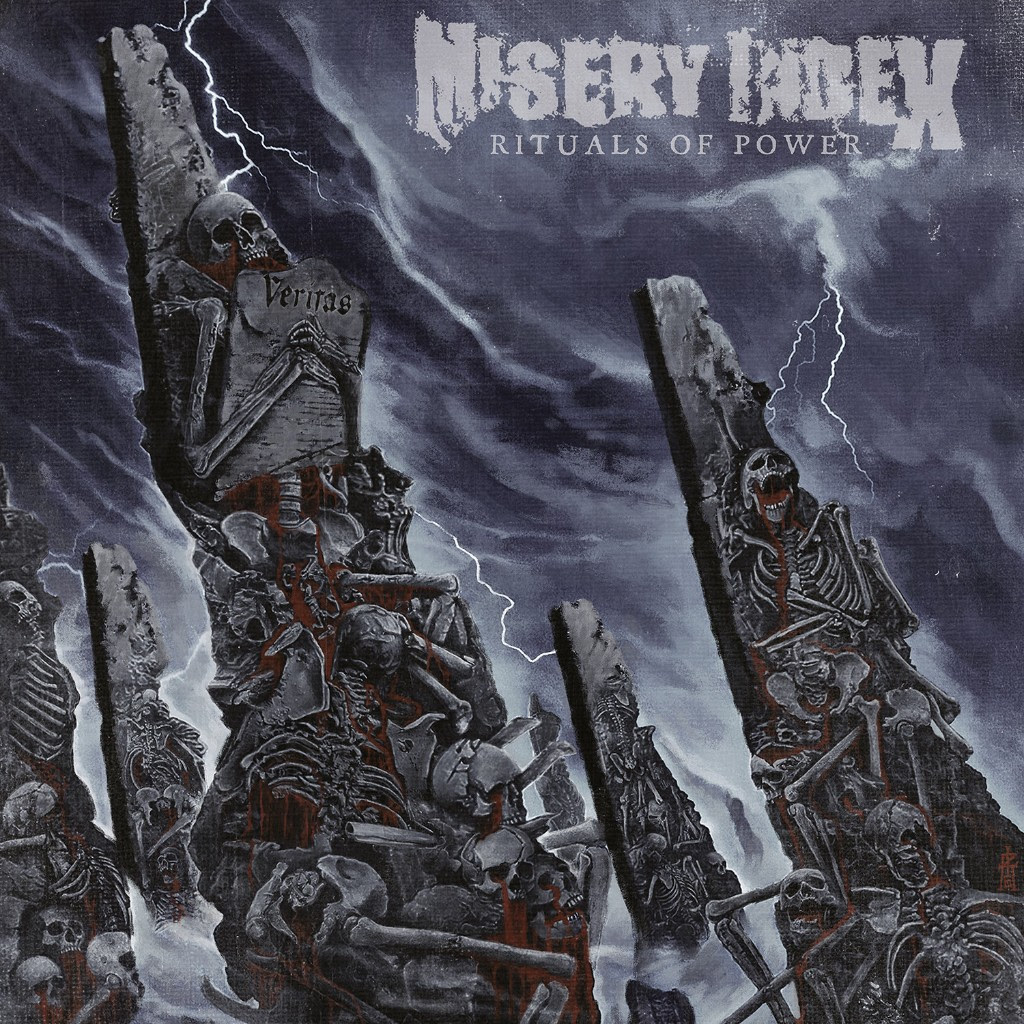 The band states this about their new release:
“‘Rituals of Power’ is a disavowal and warning against the consequences of our so-called ‘post-truth’ age. Each of the 9 songs revolves loosely around this theme, yet each track also stands very much on its own. As an album however, they are all brought to life as one ‘reanimated’ monster; it’s roughly 35 minutes of unhinged, yet cohesive, riff-driven aural ballistics. We were pissed off and on fire during both the writing and recording, and we think it shows in spades. We set out to write the best album we could, based on what we would want to hear first as fans of this music, and we could not be happier.” 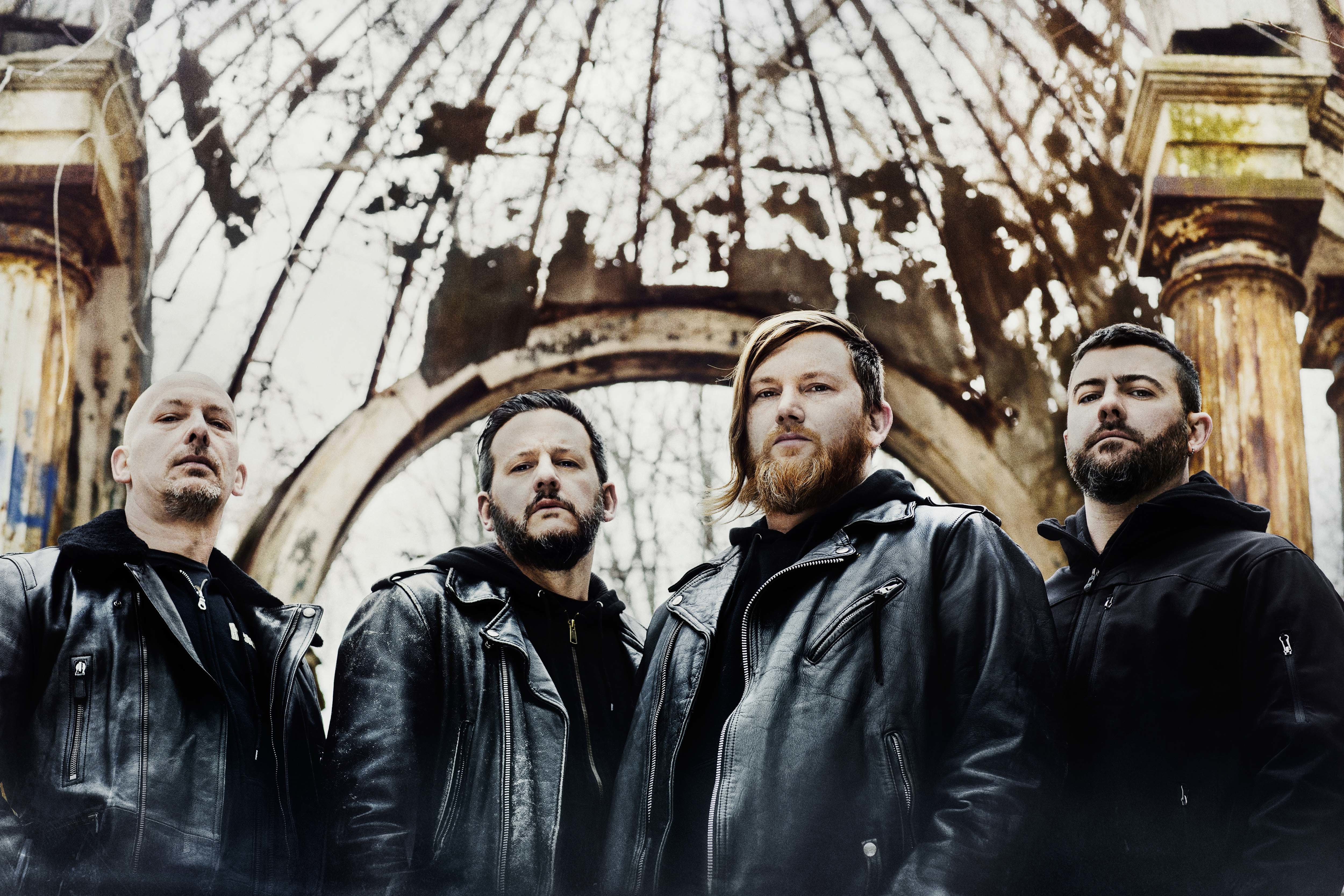 Check out the music video for the song “‘Hammering the Nails”, here:

Electric Guitars premieres the music video for the “All I Want For Christmas Is an Electric Guitar”, cheerful rock song about Christmas dreams that can one day happen!
The official schedule for the Annihilator show has been revealed!