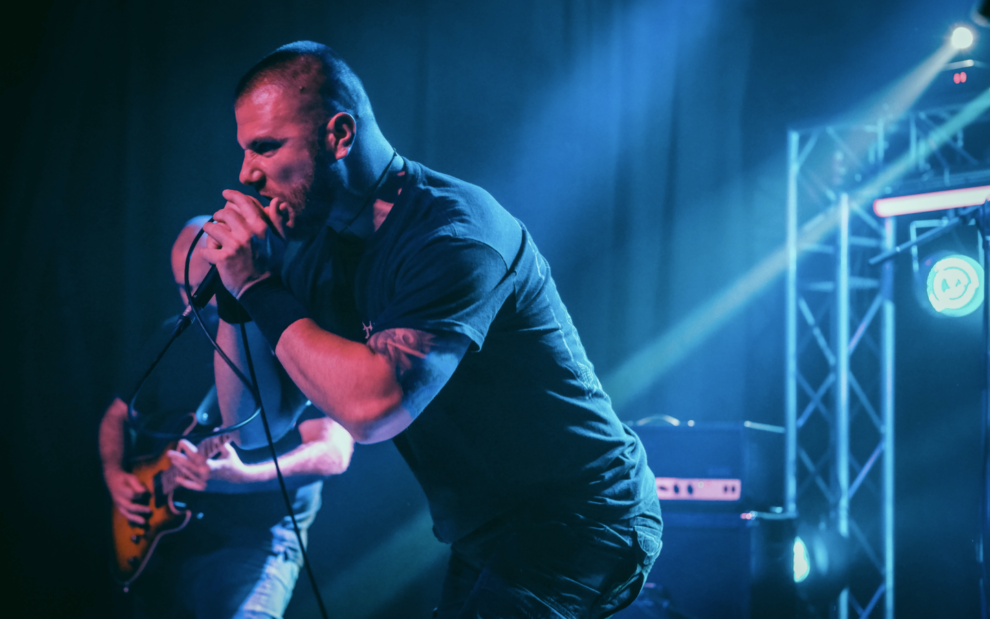 Mud Factory was formed in 2012 and has been producing dirty riffs and ripped voices ever since. So far, the achievements of this southern metal band include two EP’s, “Born For Doom” (2013) and “Project Extinction” (2015), then the first record came called “Sins Of Our Fathers” (2020). Due to the quality, invested effort, and international recognition, Mud Factory was included in the list of the best metal bands in Europe according to the YouTube channel European Metal Channel. In addition to their sound products, this band is also known for organizing Factory Fest, a festival with an idea to bring metal bands – from Balkans at one place.

Balkanrock Sessions is a live-streaming show with the aim of presenting a variety of alternative artists mostly – from Balkan region. In addition to the music, interviews are also an integral
part of the show, through which they look back at the everyday thoughts and challenges – faced by bands from the Balkans.

Mud Factory participated in their third season with six other bands. In  other two seasons, it could heard fifteen different bands –  that played over hundred different songs and also discovered interesting things from their careers.