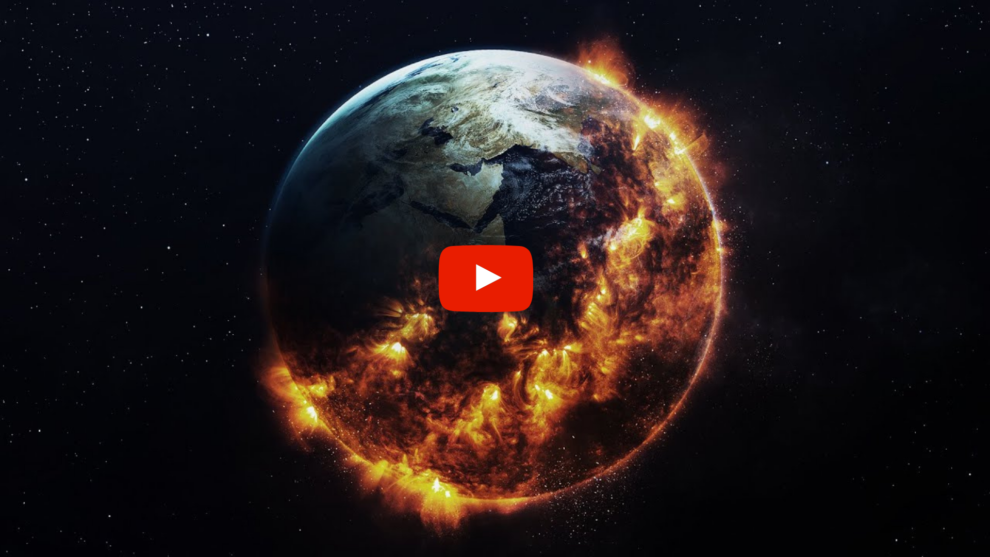 My Infected Soul was created in the mind of singer songwriter/multi instrumentalist Brian Troch (Cyclone Temple, Shooting Hemlock, Elliott Waits For No One, Vante). This project has a very dark industrial/rock/metal/rave/djent vibe with peaks and valleys which take the listener on a very emotionally intense ride.

During the writing process Brian had to step away for a while as the subject matter was very personal and sometimes extremely painful. “After years of compartmentalizing Claude had been let out of the box” Troch stated and “a flood of emotions came with him.” When the first song “Infected” hit the airwaves it was apparent to Brian that there was definitely a there there. My Infected Soul was originally Brian Troch and life long friend and singer songwriter Jeff Vincent. After Vincent departed producer/composer and orchestrator/orchestra leader Spencer Creaghan teamed up with Troch to help co-write, form and round out the sound of My Infected Soul.

The final piece of the puzzle was Brian getting his producer/engineer Jaben Pennell of Vibehouse Productions involved. Jaben and Brian had worked together on Troch’s alternative project and full album release Elliott Waits For No One with his wife Jenny Franck and Blue Man Group drummer Jeff Tortora, as well as currently mixing another hard rock project called Vante – with Brian and guitar player Scott McClellan, plus a single rock/rap collaboration with EWFNO and platinum rapper C Murder which is scheduled to be released.

The initial plan was to release a full length concept album called My Infected Soul. “The Essence Of My Psychosis” and all the songs for that album have been written and tracked. But as things moved along Troch changed his mind and decided to release each song as a single and then after that phase was complete the entire album in order with lyric book would be released. This lengthy song “Watch The World Burn” was chosen as the first single release. The song takes you from anger to sadness/beauty/hope/destruction/finality and demise. Creaghan’s Orchestration is absolutely amazing and captured the feelings of Troch’s complex heart and mind to an absolute sublime level. Look for more MIS song releases in the near future on DarkStar Records/Sony/Universal Music Group.

Check out the new official music video for “Watch The World Burn”, below: