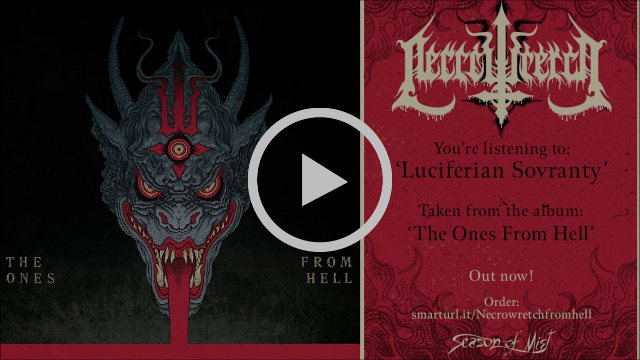 French Blackened Death metal outfit Necrowretch are now completely streaming their album “The Ones From Hell” in advance of the release date!

The band states this about the new release:

“The time has come to unleash our new creature to the face of the earth… Behold to The Ones From Hell! Come thee, Come forth, embrace the Beast and  join us… in Pure Hellfire!” 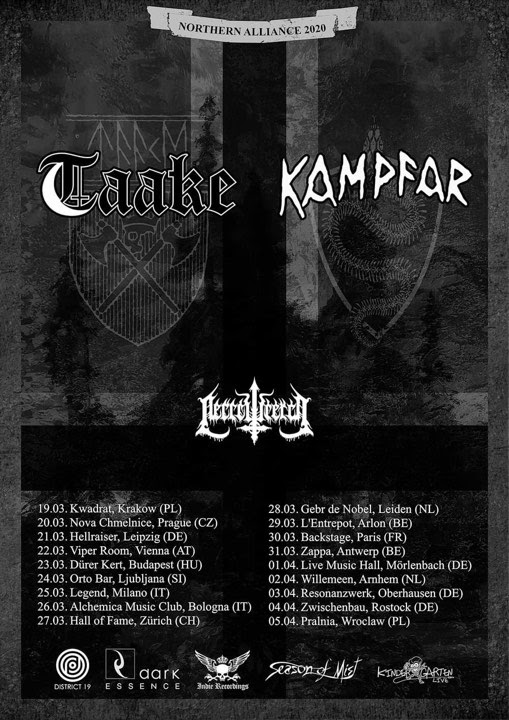 The artwork of ”The Ones From Hell”, which has been created by Stefan Thanneur. 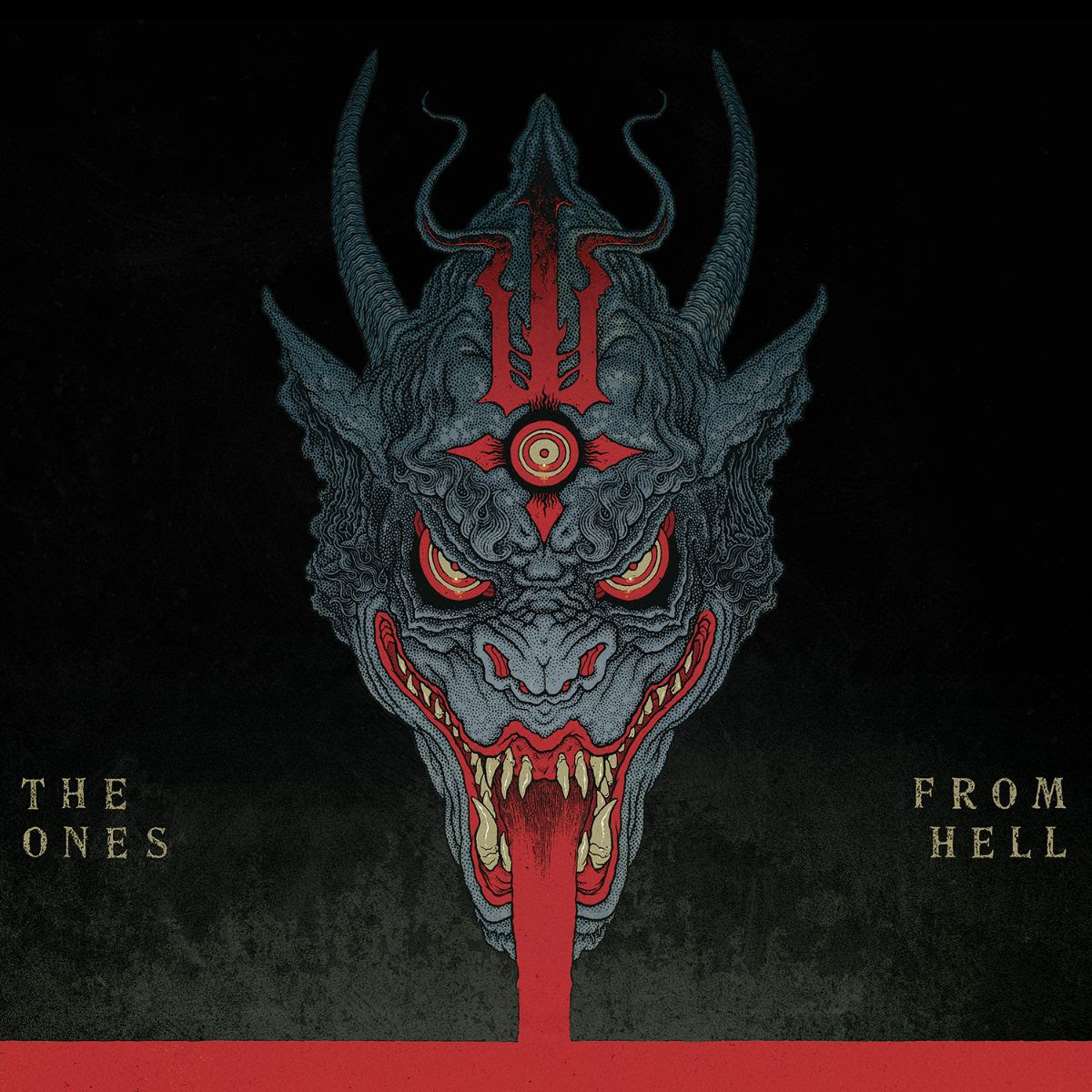 With the previous album ”Satanic Slavery ”, French blackened death metal masters Necrowretch delivered a culmination of the first ten years of the band’s existence and it was with that album all previous tendencies were met in perfect sync. Yet this new offering is the opening of a brand-new chapter. Still furious and satanic yet those who will dare to listen to it in its entirety will discover new musical paths while remaining faithful to their roots. 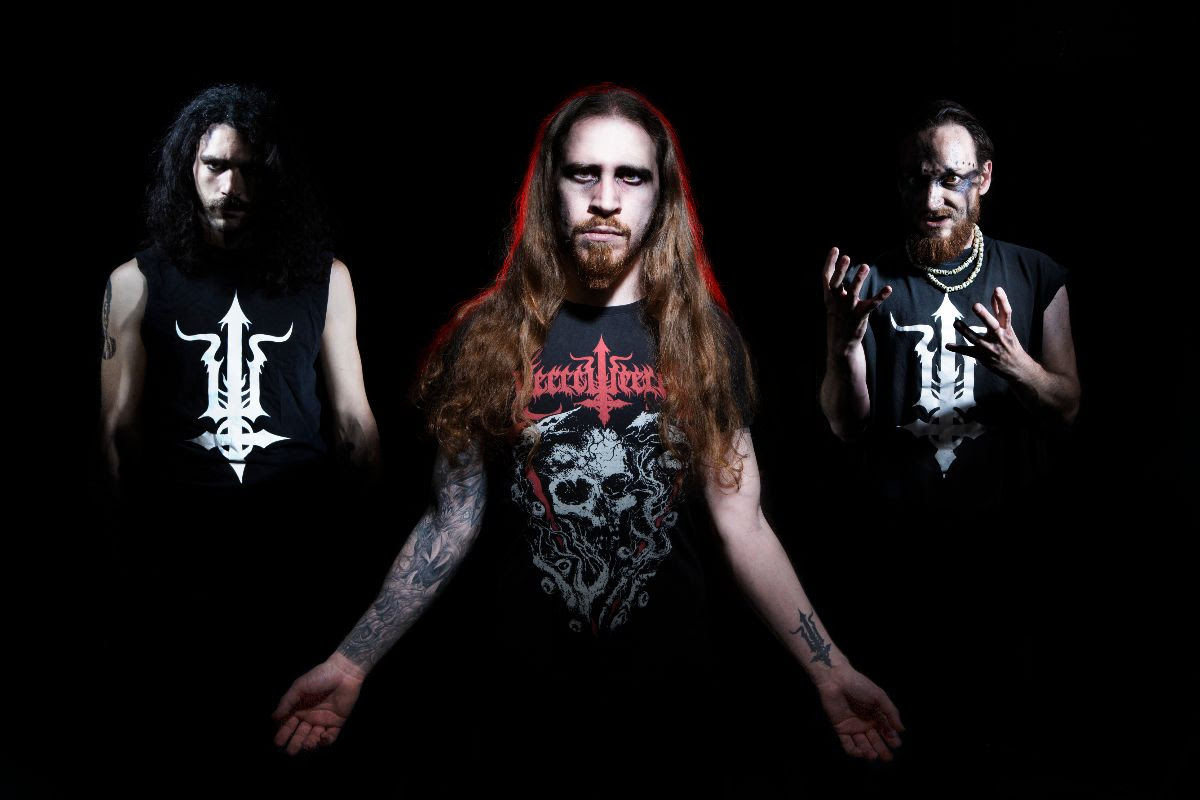 Necrowretch spawned in 2008 by front man Vlad. After several demos and EPs, the band immediately hit the scene hard when in 2013 their debut full-length ”Putrid Death Sorcery” arrived with a massive impact. Their strong roots in the underground were emphasized with a following compilation of earlier material under the name ”Bestial Rites” the same year. With their next albums ”With Serpents Scourge” (2015) and ”Satanic Slavery” (2017), Necrowretch added some musical twists and turn that showed some influences by Swedish black death pioneers such as Dark Funeral, Dissection and Marduk.

During 2018, Vlad went to Istanbul in order to write the next album in a completely new environment. As Vlad always writes the Necrowretch albums in the order they’ll be sequenced, his new surroundings and past experiences pushed him towards new musical horizons. Never had the music this much variety in one album.

Like its predecessor ”Satanic Slavery” (2017), ”The Ones From Hell” was recorded as a three-piece in February 2019. The session lasted over ten days at the Blackout Studio in Brussels with ”Phorgath” from Emptiness as producer. Alan Douches, who worked with everybody from Baroness to Cannibal Corpse or Deicide, then carefully took care of the mastering job.

Necrowretch spent almost a year on writing the new opus and it’s their most personal work to date. It still sounds very much like Necrowretch, yet it’s almost a whole new band. Forget what other people say.

You can judge a book by its cover. What you see is what you get with Necrowretch: Pure Satanic Death Metal!

Check out the full stream of the ”The Ones From Hell”, here: