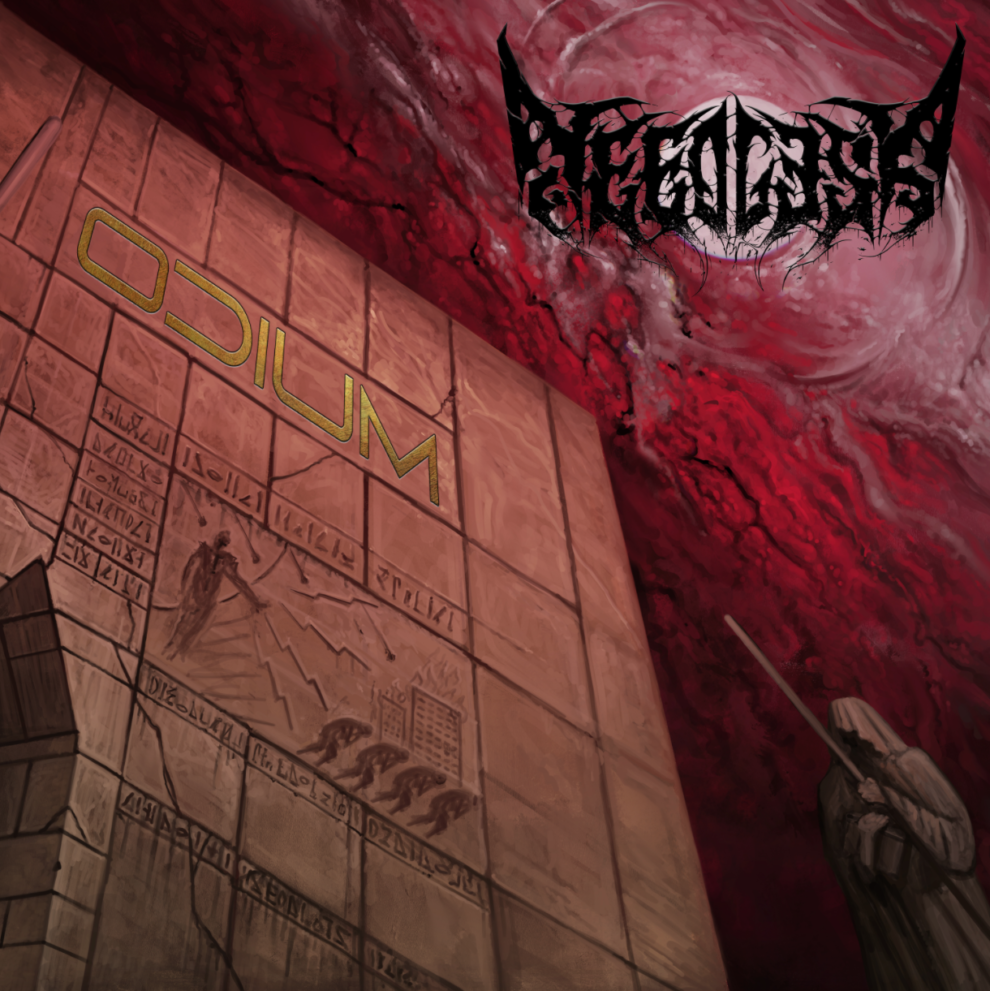 Hungarian melodic and progressive death metal lords Needless premieres the new official music video for “Odium”, taken from their new official upcoming record “The Cosmic Cauldron” which will be released in early 2022, via Uprising! Records.

This song is filled with all of the variants of technical melodic death and progressive metal epickness – filled with excellent touch of melodic power and divinity. Right from the start the song has this progressive overload guitar moment – that is a perfect introduction to catchy/crushing song – that contains all of the best sides of classical death metal influences and the modern one as well, as well as the melodic death metal blasting – in the high quality manner.  The whole song has a strong structure, wrapped in coordinated – versatile, colorful and complex music. It basically screaming of high level progressivity – that this band brought out in such smooth way. Drum set and riff parts are furious and all over the place coordinated and balanced with each other – with every note, pattern. And whole distortion chaos is just one balanced chaos – where chaotic destruction has it’s own unique artistic form.

Vocals by Ádám Foczek show some high level growl power, from deep ones to high ones. He basically changes the rhythm of the song, controlling it at he right direction. Every time during the song his vocal range is coordinated – with the passages in some parts of the song, adding that raw strength in his vocals chords. And that presents the core of the technical and melodic death metal machinery this guys are and the brutality as a form suits them very well – with the virtuous melodies and sounds.

Lyrics are inspired by si-fi ideology, eternal cosmic war through galaxies. And the lyrics perfectly fit the song – since melodic death metal and progressive death metal  – with si -fi lyrics are a winning combination. This is the case with this song and the band.

Passages in the song are arranged in awesome way, everything is planned and arranged fully – so that every aspect of the song has it’s strong touch to it. And of course to be coordinated and mixed in this mighty death metal fusion – that doesn’t chaotic in the band way. Production is also done in high quality, pointing out the best trades of each part of the song and the other arrangements to the maximum.

The music video is very well adapted to the band’s image and their fans, as well as the other listeners and viewers will just like this whole package of melodic and progressive death metal destruction both aurally and visually.

Conquer the galaxies and travel through cosmos in divine/crushing melodic death metal divinity.

”This song is about an eerie conquest of the homodeus, the Voidian, throughout countless galaxies. With never-ending hunger he heralds the whisper of ”The Cosmic Cauldron” – total destruction, Odium.”

Needless was founded during the winter of 2004 in Dánszentmiklós at Hungary. The band started as a home project, and slowly evolved into an active group for the year 2014. Their
music basically consists of traditional elements of melodic thrash and death metal with the atmospheric side of black metal with some progressive elements.

All mixed up into a fierce blend of aggression and ferocity, with mythical themes and nihilistic contemplations about humankind in the lyrics. In 2015 the band came up with their first accountable release called ”The Dark Spirit of Ages” EP, which received critically positive feedback. After its release, Needless did several shows in its home country with bands like Aggression, Nervosa, Nuclear, Dew-Scented and Flotsam And Jetsam. “The Cosmic Cauldron” will be released in early 2022 via Uprising! Records. 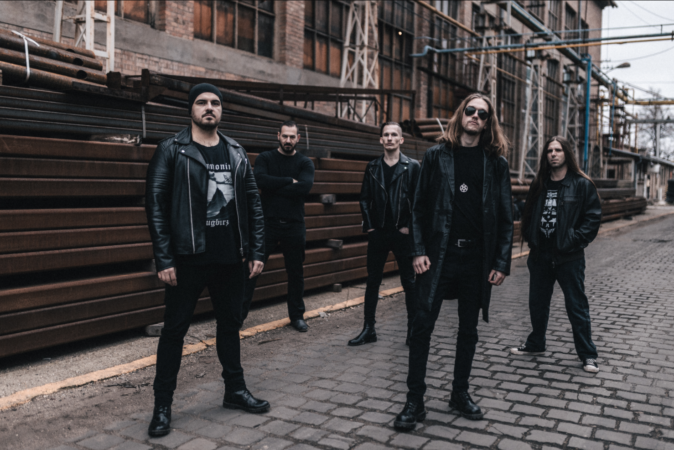 Check out the premiere for the new official music video for “Odium”, below: