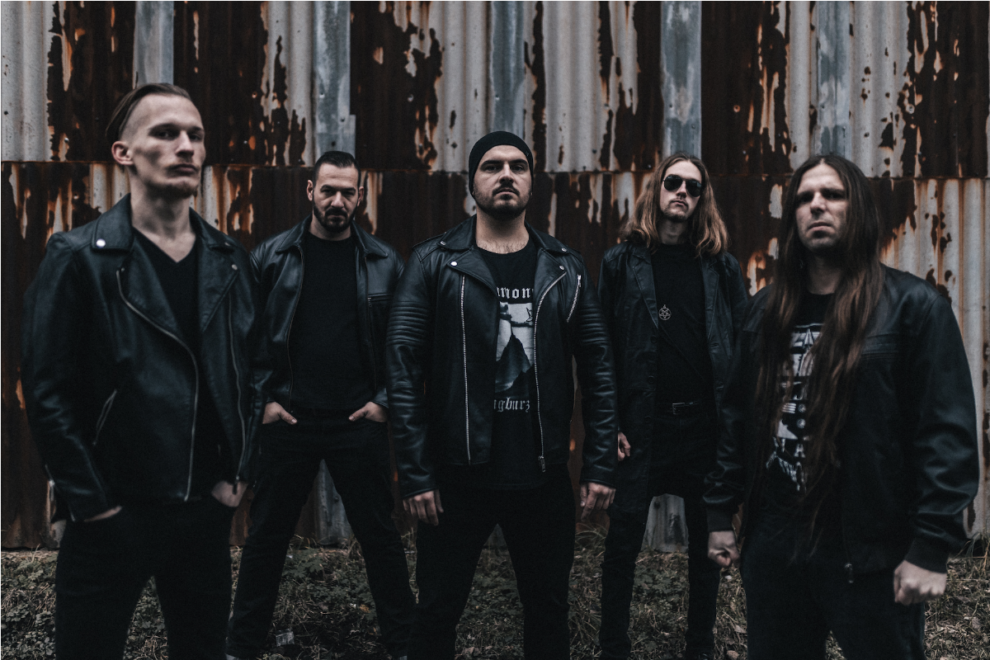 After releasing “The Cosmic Cauldron” to great reactions from audience and press alike, Hungarian Needless is now releasing a very special song. “Krononauta” is a Hungarian version of the song “Chrononaut”, released in “The Cosmic Cauldron” in January. This special version was a bonus in the Japanese version of the album and has now found a way to a digital single worldwide too.

Needless was founded during the winter of 2004 in Dánszentmiklós, Hungary. The band started as a home project and slowly evolved – into an active group for the year 2014. Their music basically consists of traditional elements of melodic thrash and death metal with the atmospheric side of black metal with some progressive elements.

All mixed up into a fierce blend of aggression and ferocity, with mythical themes and nihilistic contemplations about humankind in the lyrics. In  2015 the band came up with their first accountable release called “The Dark Spirit of Ages”  EP, which received critically positive feedback. After its release, Needless did several shows in its home country with bands like Aggression, Nervosa, Nuclear, Dew-Scented and Flotsam And Jetsam. 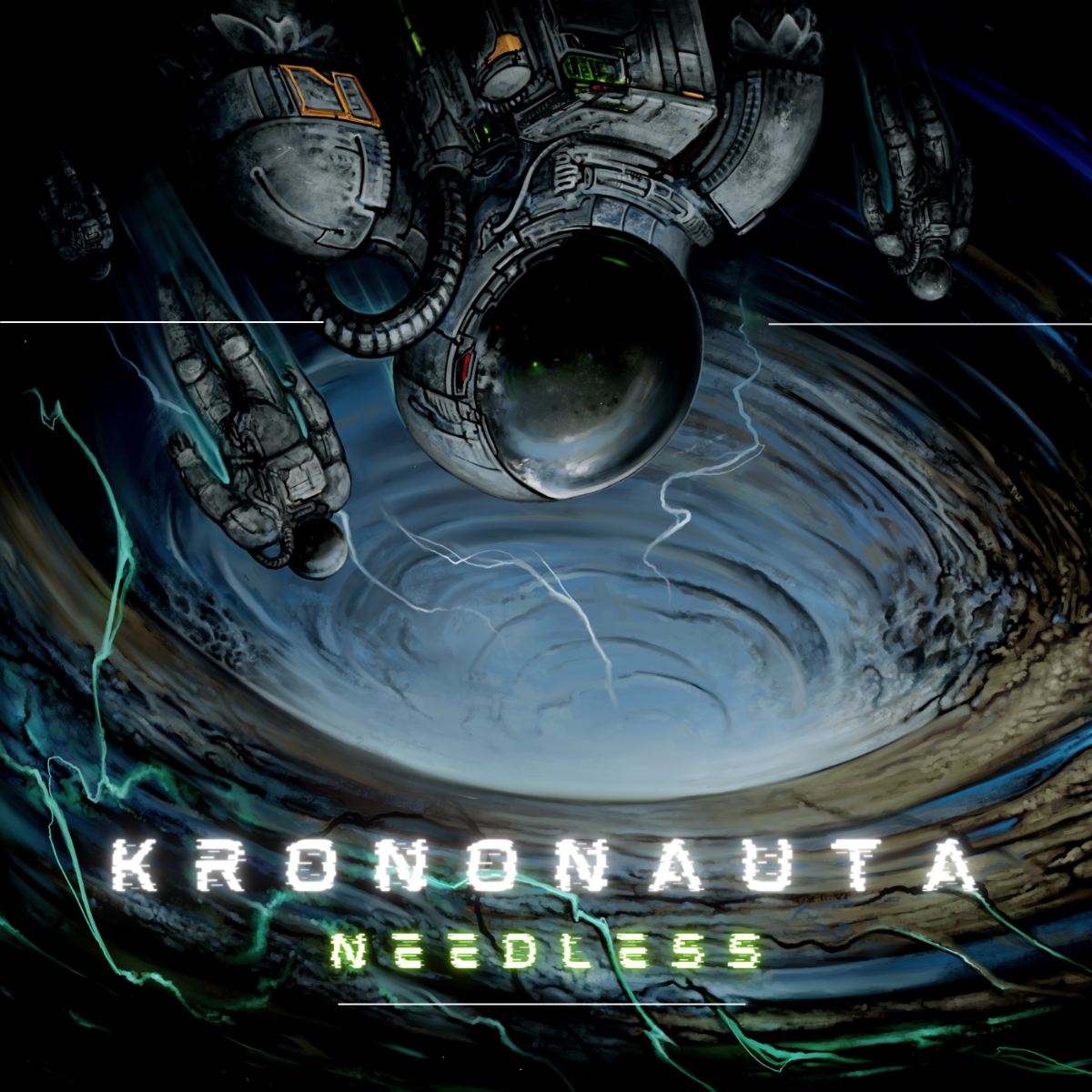 “The Cosmic Cauldron” is out now on CD and digital formats, via Uprising! Records.

Check out the lyric video for ”Krononauta”, below: