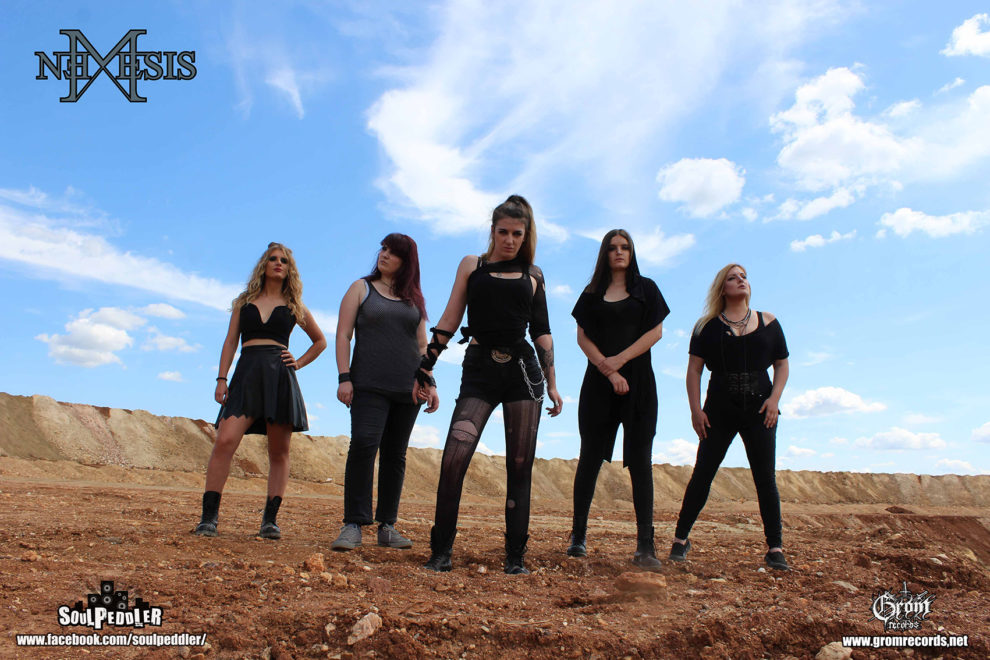 Nemesis releases the new music video “The War Is On” from the upcoming new release “The War is On”, which will be released via Grom Records and Soul Peddler.

Where to start with this video? With the whole landscape or the whole song itself- or to talk about five women fully being in demonic mode dominating everything in every possible way, through the vocals and riffs.

The song begins with some outstanding crushing riffs, that are catchy as hell, and then there is Sanja Drca with her coordinated vocals, that follows each tone in the song perfectly, her vocals chords are loud, which is a perfect thing for the growl in general, and she has that crazy rhythm and energy in her voice- and this attributes added more fierceness in the video.  Rest of the bend is just technically perfect, every riff and note has their own role- and between parts of the song, a listener can hear something new, there are some parts with just slamming riffs to the trash metal influences, some slow guitar sounds, continuing with some slamming of the human soul, that will not leave the listeners bored of the song, but constantly listening to it, with passion.

The music video is very well made as well, with all of the scenes in the video and angles , balanced with the whole song-and the band, the movement of the band and angles were captured perfectly, every expression is presented in the right moment, as well as Sanja’s fierce energy and jumping all around.

Selena Simic is just an outstanding drummer, she just basically caries out the whole song with her drum set, just following the rest of the band in a great manner, her drum skills are pure enjoyment to listen to, she is blasting those drums for the whole band together-with her skills the song has that complete structure in a technical way-of course, but also because she is such a good drummer, she added with her fierce energy and skills to the song, something unique and refreshing.

Metal is War, are you ready for War? Cause it’s on.

Statement of the band about the new upcoming release:

“We are so trilled to Sign with Grom Records and Soul Paddler and for the release of our vinyl as well, looking forward to release our new upcoming album”!

After 5 years of existence and more from 60 concerts on the local and regional stages, with great pleasure to the audience the band introduces their debut album ”The War Is On”, which will feature 10 songs. 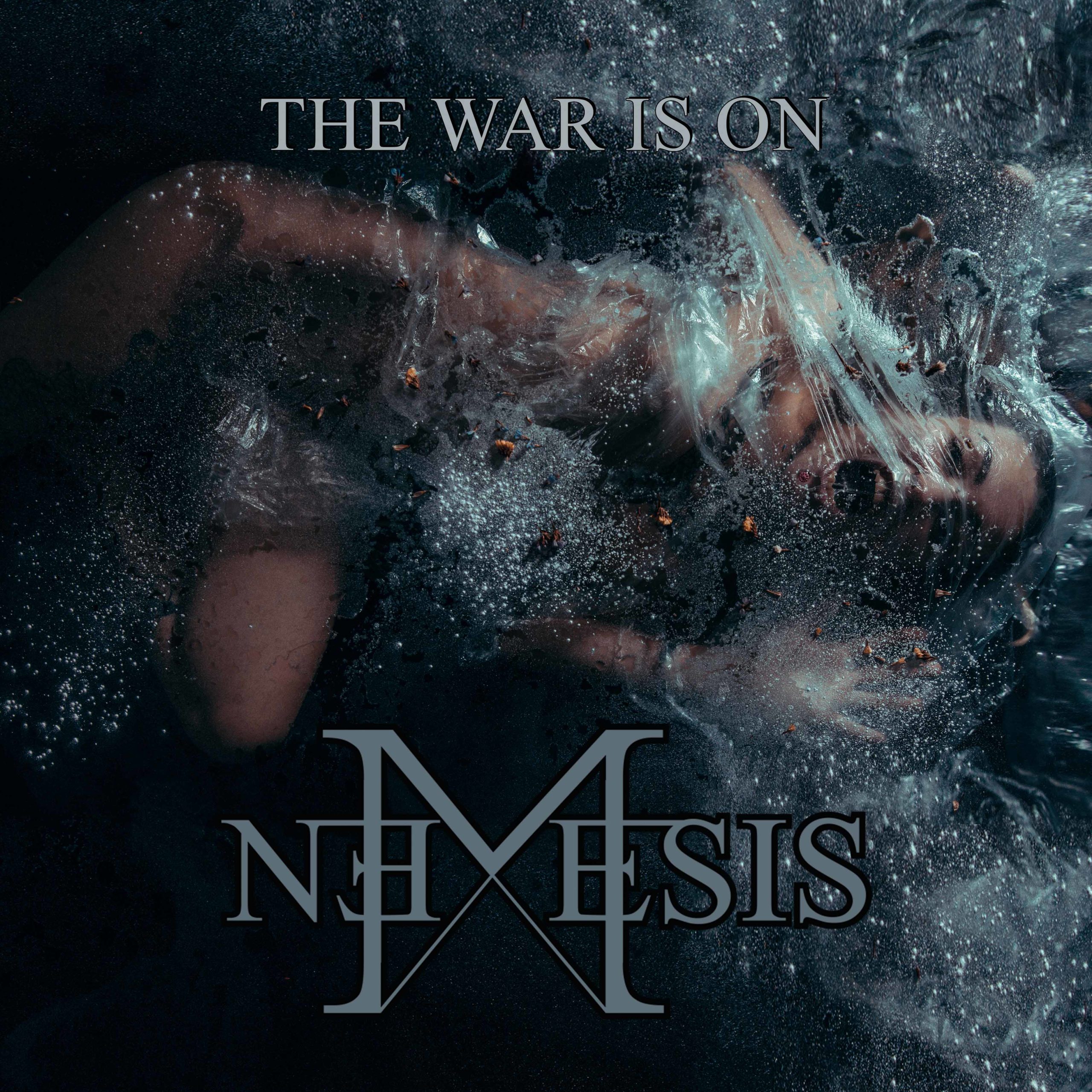 Since 2001, the independent record label Grom Records has been actively supporting underground, they chose this publisher precisely because they value everything his efforts to bring an extreme sound to the local audience, but also because we believe that the domestic underground scene should be nurtured not only through visits to concerts but also through maintaining her small but significant industry. They also collaborated with Soul Peddler the vinyl factory, which opened in 2016 in Novi Sad, and became the only one the official turntable factory in this part of Europe. ”The War Is On” will be the first publishing venture of this house on the home turf, and we hope we will justify the confidence that has been shown to us and that the trend of increasing popularity of vinyl will the domestic scene to continue.

The album was recorded and produced in collaboration with Luka Matkovic at Citadel SoundProduction Studio. In the coming period the audience will be informed about the exact release date of the album as well as further promotional steps.

The band has performed at Exit Festival, Arsenal Festival, Beerfest, Beergarden, the Serbian Underground Festival and many other local festivals, but and at the Banja Luka in Republika Srpska at Demofest, the Timisoara in Romania at Revolution Festival and the Polineroooock festival, also at the Hills of Rock festival in Bulgaria. They won the second place at Bunt Rock Award at Bunt Rock Festival in the 2018 Festival. They were the opening acts for the band’s like: Nervosa, Thy Art Is Murder and Bullet For My Valentine.

Check out the music video for the “The War Is On”, here: