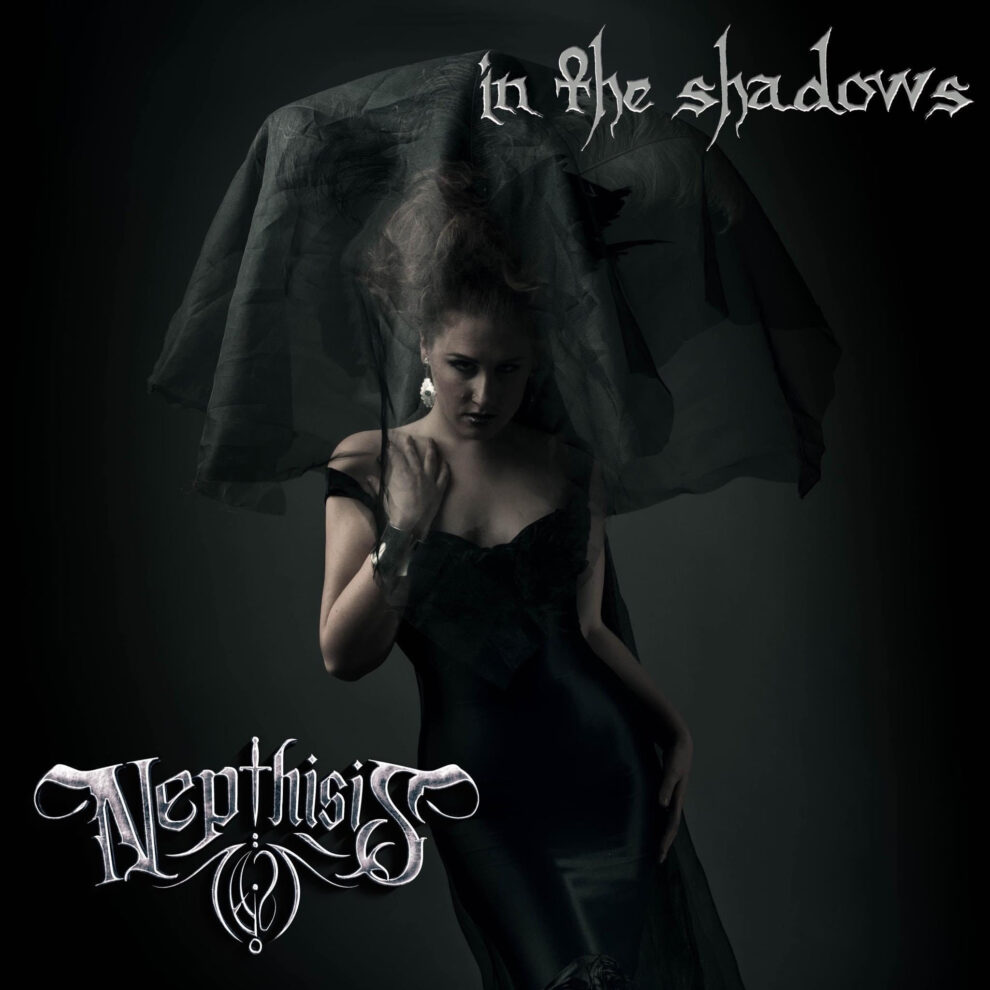 The dark cinematic project Nepthisis by Sheila Eden has unveiled the new Gothic song “In The Shadows”. Eerie synths, haunting orchestration and thundering electronics form a thrilling back drop for Sheila’s soaring vocals. A spectral manifestation of soundscapes, “In The Shadows” ebbs and flows between moments of tranquility and the realms of nightmares.

Sheila states this about new song:

“It’s a gothic female empowerment track, about rising up to seek vengeance. It presents a woman who sheds her old ways, in order to seek a new existence as a powerful dark goddess. Within the song, she embraces duality and her shadow side to come into full force. The song takes the listener on a journey that is mystical, and shrouded in veiled perplexity.” 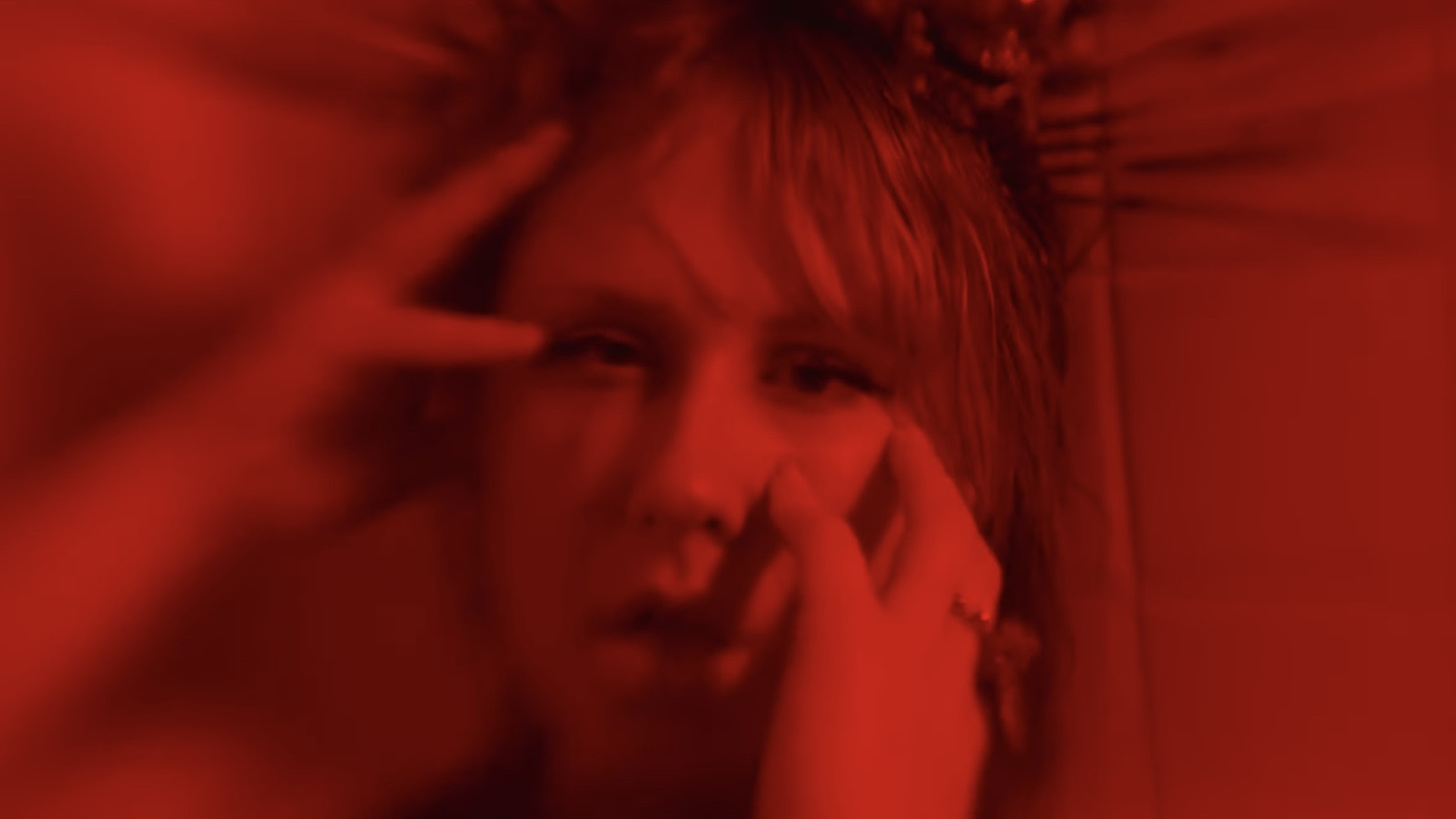 “In The Shadows” is being used to promote the film Bones and All starring Timothee Chalamet and Taylor Russell and directed by Luca Guadagnino. It is a cannibal love story, albeit more like one from Brothers Grimm and will be released on Thanksgiving to theaters worldwide.

Check out new song “In The Shadows”, below: