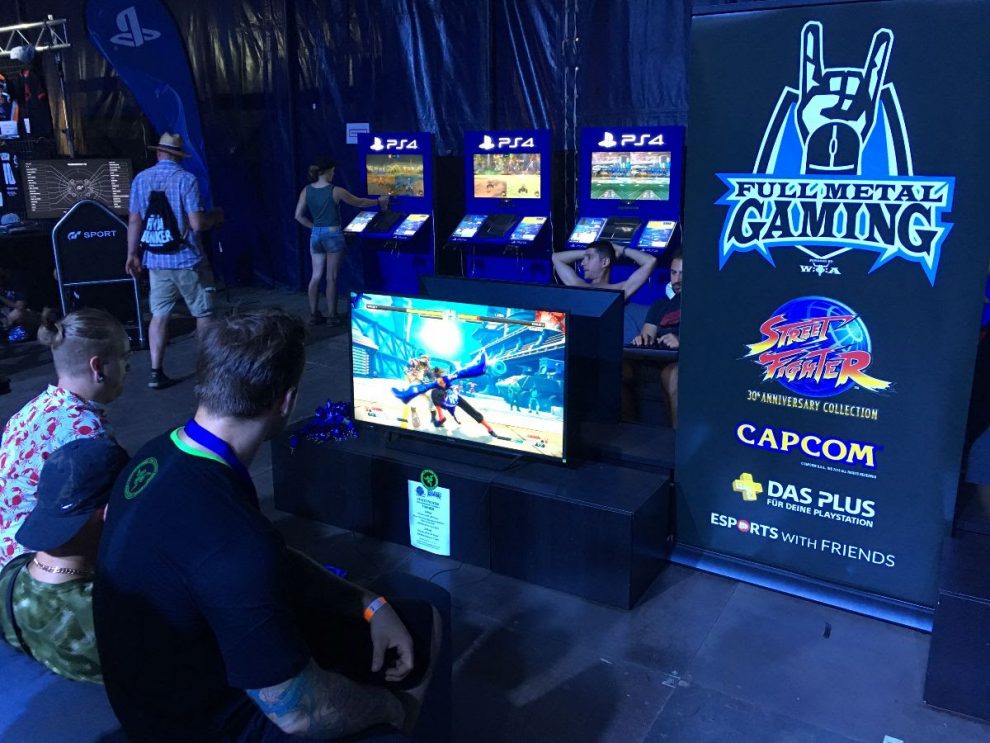 “Gaming” remains to be a topic that is again quite present at this year’s Wacken Open Air. In the newly created Full Metal Gaming Village, near the Wacken Plaza, people can game away to their heart’s delight. Visitors can pick and chose from a wide array of games. They can immerse themselves in the tank classic “World of Tanks” where some of those beasts of steel even come with a special Sabaton camouflage at the Wargaming stand or enjoy hammering their friends at Red Bull’s “DOTA 2” area. The HyperX Esports Truck comes with “G4meTime”where fans can show off in a relaxed tournament atmosphere in the world’s first mobile eSports Arena and win great HyperX Gear.

Sony Interactive Entertainment will present the Playstation 4 zombie roadrage “Days Gone” at their stand. Daedalic will be present with even three games: “A Year Of Rain“, “Felix The Reaper” and “Iron Danger“. And on stage,Activision‘s “Crash Team Racing Nitro-Fueled” fun racing game will not just make wheels scream.

Holger Hübner states this about the gaming village:

“With our newly created ‘Full Metal Gaming Village’ we aim to continue building a bridge between two worlds”, explains the festival promoter. “Scientific studies and our own surveys have raised our awareness to the fact that many metal fans are also enthusiastic gamers. That insight leads us to offer and promote gaming at this anniversary edition of the Wacken Open Air again.”

The final daily program will be published on website shortly before the start of the Wacken Open Air: www.wacken.com

Full Metal Gaming will be presented by star guest and Grammy nominated Trivium frontman Matthew K. Heafy. Matthew will lead through the program and also reach for the game-pad to duel  with fans as well as fellow musicians. He will furthermore take part in other shows and discussions and who knows: maybe even a guitar will somehow appear on stage. Here comes the moshpit … 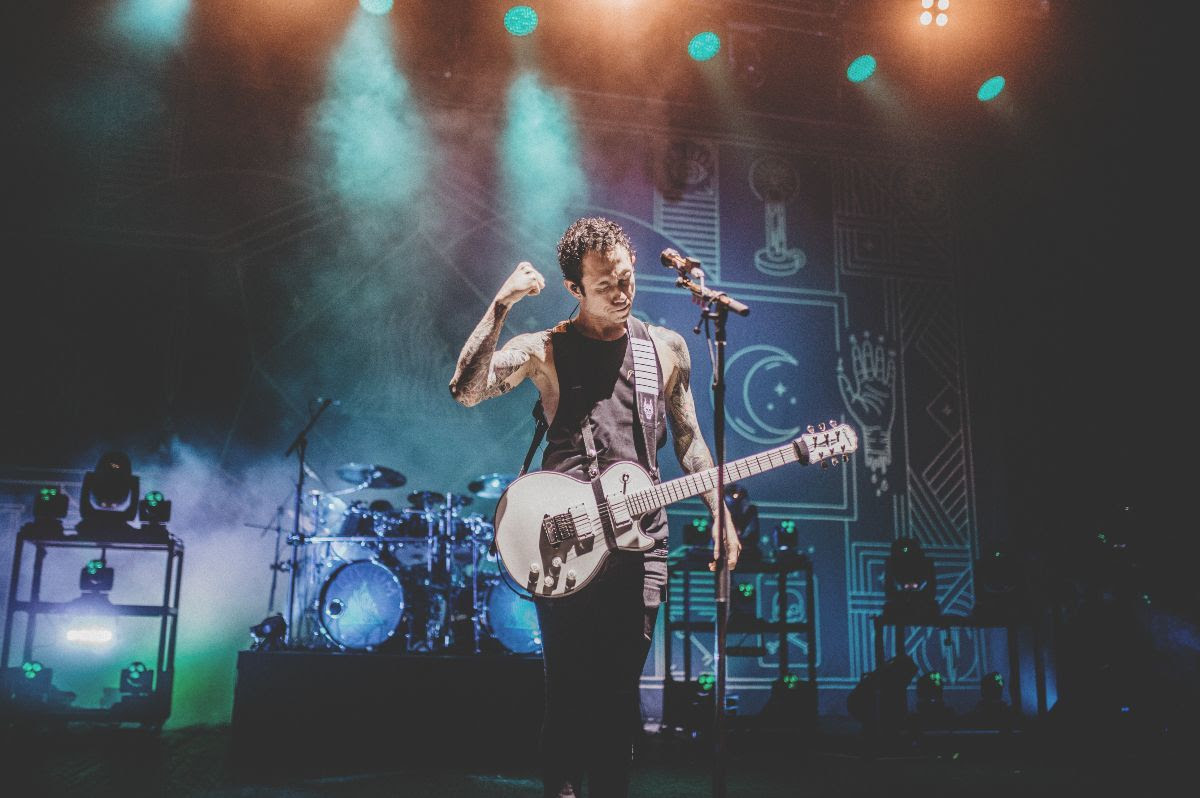 Frontman Matthew K. Heafy of Trivium states this about the new area:

“Metal and gaming have been a part of my life since I was a child. Anytime I have ever been asked: ‘What’s the best festival on earth?’ I  have always – without hesitation or question – answered: ‘Wacken Open Air’. This year, I am beyond excited to announce that I will be partnering with Wacken Open Air and Full Metal Gaming so we can together further combine metal and gaming.” 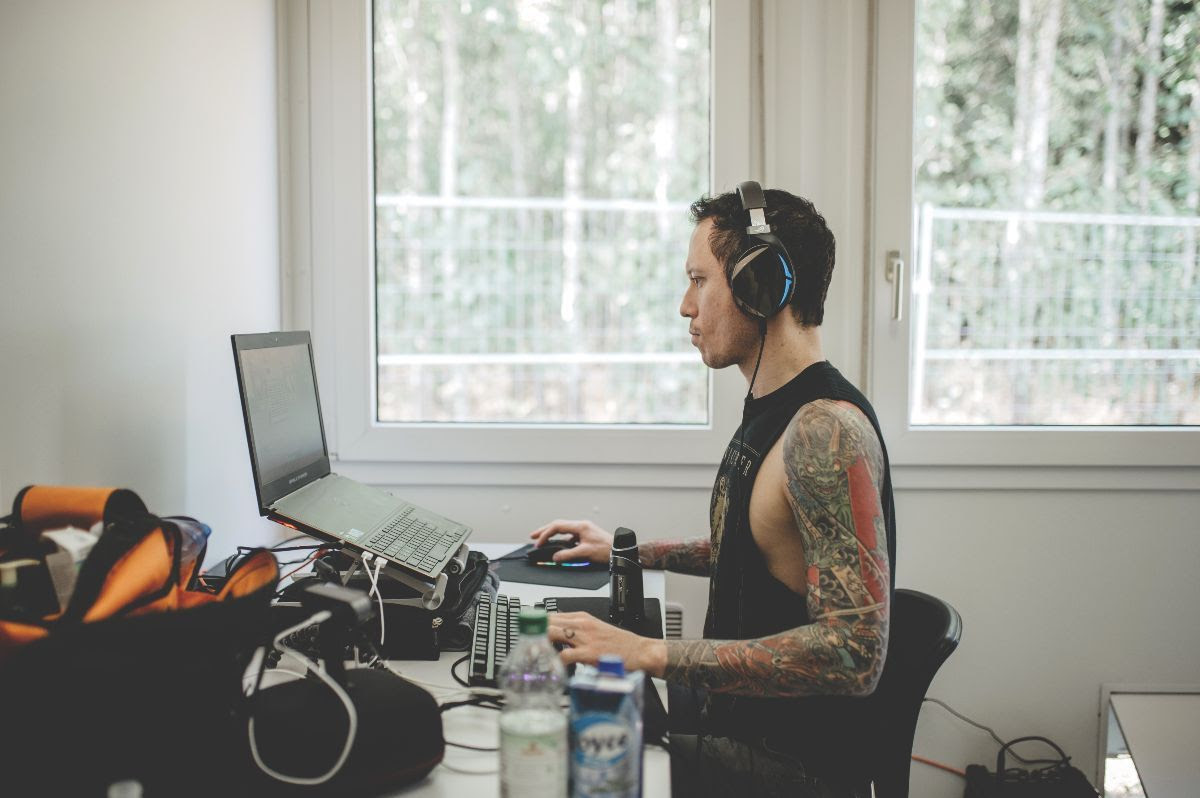 That is far from being all we are offering: US superstar and Grammy nominee Tina Guo will perform her stunning interpretations of well-known gaming anthems. TINA will also grab microphone and controller to game with you. 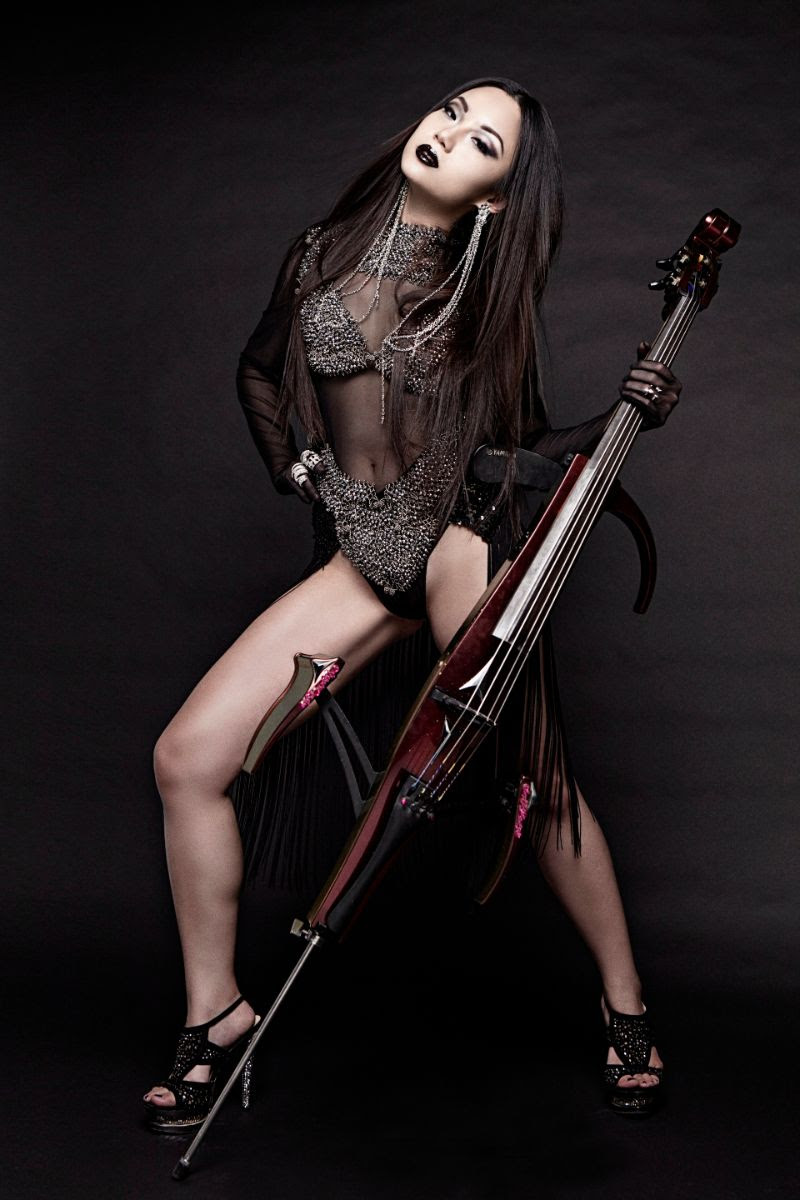 The renowned media expert and avowed gamer Uke Bosse will present the daily format “Uke zockt, Metal rockt!” (“Uke games, Metal rocks”) and the “Auf Wacken! Pixelburg Morning Show” (“Wake-up Wacken!”) will provide wake-up calls on Friday and Saturday. And of course, a host of well-known musicians will come by to compete against each other and visitors as well again.

Wacken Open Air is the largest heavy metal festival worldwide. Founded in 1990, its original attendance of 800 visitors has grown to more than 75,000 fans from all around the globe each year. For a handful of days, the village of Wacken with its roughly 2,000 inhabitants is turning into the third largest city of the state of Schleswig-Holstein. The ICS Festival Service GmbH as long-standing festival organizer is combining music related business areas such as band management, the “Wacken Foundation”tour booking, music publishing, metal travel, merchandising, and ticketing. In cooperation with diverse partner companies, this network is the source of creative solutions and ideas that revolutionize each visitor’s festival experience, creates technical innovation and produces extraordinary event concepts such as the Full Metal Cruise or the Wacken Winter Nights. This year’s Wacken Open Air will take place from the 1st to the 3rd of August 2019. Further information can be found at www.wacken.com.