In the 2020 strange and hard year – with all of the restrictions regarding Covid-19, a new  Croatian super-heavy rock band was born – strong and powerful – like the strongest flame. This is not an ordinary band,  but a super group – that contains high-quality musicians of the Balkan regional hard rock/rock music scene. And the idea and initiative to create this band, came from Alen Šenkovski –  with the combined knowledge, experience and desire for good heavy rock music and without a lot of story, they already recorded a full-blooded heavy metal song. Mostly the isolation at this time of the pandemic is responsible for the creation of this music project, which will  show its raging teeth, to all lovers of good fierce sound –  the dice have been thrown, there is no going back. 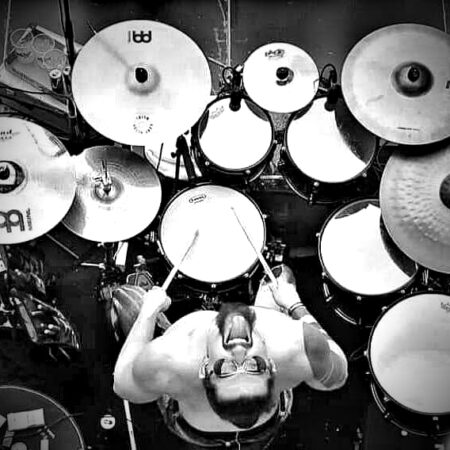 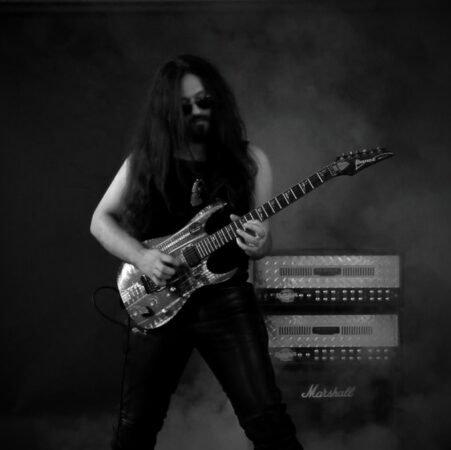 First song and the music video is  “Muzej izgubljenih duša” written by Mirko Šenkovski Geronimo. The recording was done in their houses due to the Covid 19 restrictions, a sound design the whole thing is done by mastering Alen Šenkovski, editing  for it  was done by Marko Josipović (Comarana production) in Spain. Mix was also done by Dejan Orešković,  fx tapes and sequences  are done by  Leon Martell (Leon Šenkovski). The music video for the song should be released this month, stay tuned for it.

They will also collaborate on the future music with John Davis, that is one of the best mastering engineers in the world who has mastered many known and famous bands and he worked on movie music, as well. For example: Led Zeppelin, Opeth, Gorillaz, movie Alien and Predator, etc. And he is  the winner of numerous awards. Without a doubt, he will uplift their music on the whole new level – contributed by his huge experience. And John worked for the mixing part of the new upcoming song “Muzej izgubljenih duša” in his Metropolis studio in London. 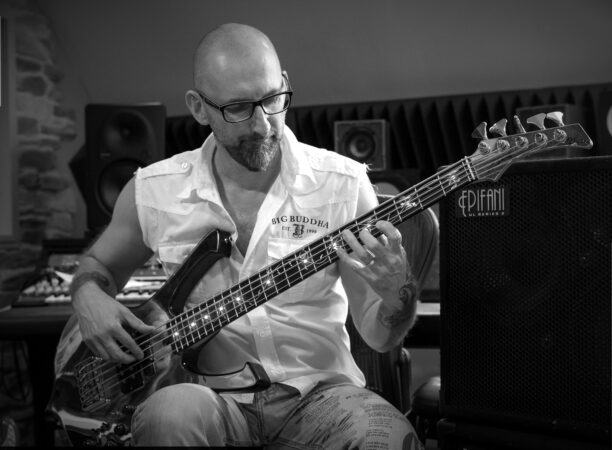 The visual identity of the band, such as the logo and album cover is done by graphic designer Danny Rafaniello from Switzerland, check it out HERE. 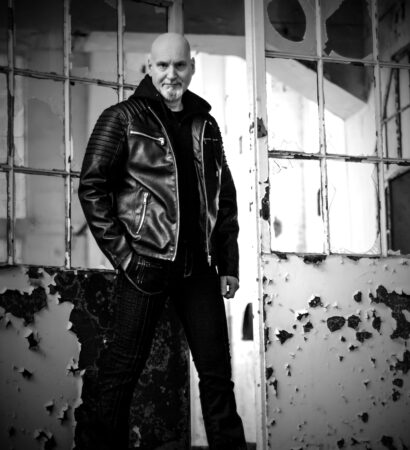 The project involves a whole team of professionals from all over the world and the recording of the songs – goes very fast. Predictions say that the album will see the light of day – at the end of the year. Until then the band will be releasing single by single. 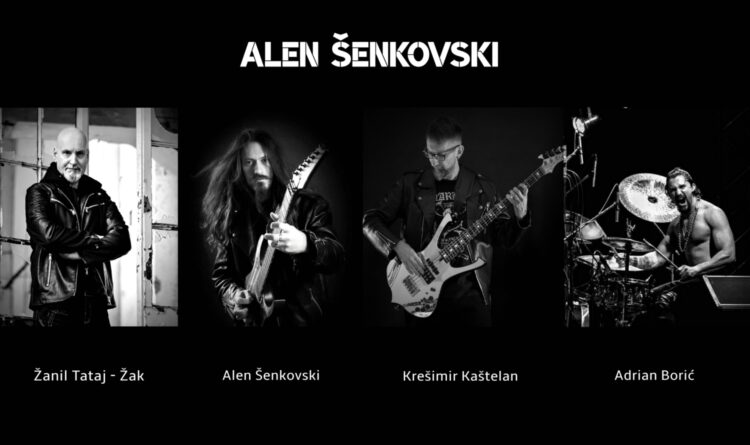