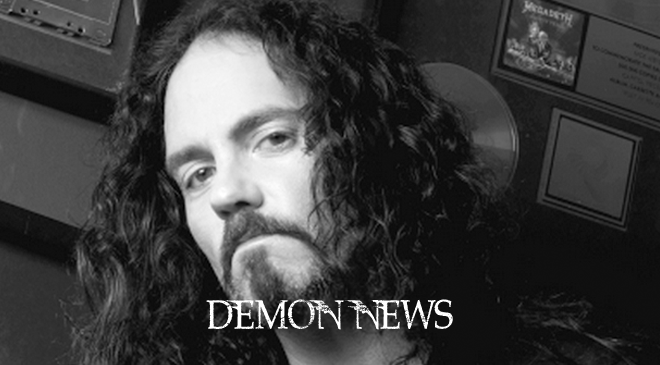 Nick Menza Former Megadeth drummer  passed away at age of 51.

Nick Menza a former drummer of Legendary American thrash metal band dies at age of 51, from a heart failure, while perfoming with his band at the club, The Baked Potato in LA with his band OHM.

”TELL ME THIS ISN’T TRUE! I woke at 4 AM to hear Nick Menza passed away on 5/21 playing his drums w/Ohm at the Baked Potato”

The Legendary Musician was notably known for his drumming skills and technique. With Megadeth, Menza had recorded albums such as Rust in Peace (1990), Countdown to Extinction (1992), Youthanasia (1994), Hidden Treasures 1995), Cryptic Writings (1997) and since his departure from Megadeth he had collaborated with diverse musicians but yet had done some guest drumming on Megadeth’s album post-Menza.