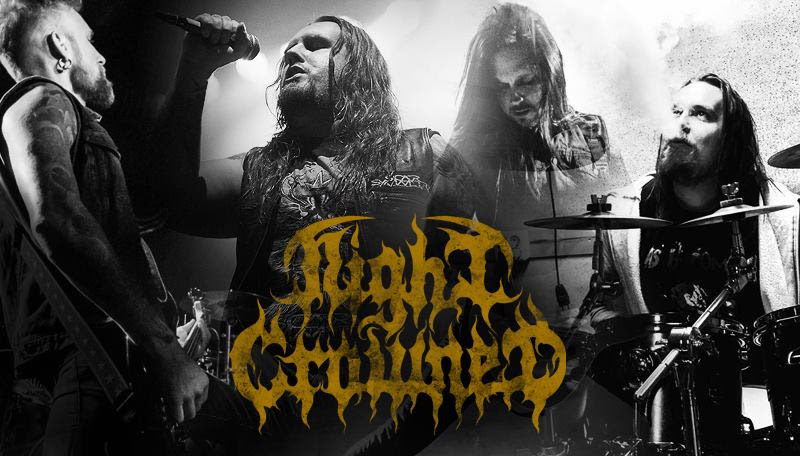 In the frozen vasts of Europe’s northernmost realms, a new slithering seed is festering at the heart of the Swedish scene Night Crowned. A spawn formed from an unholy communion between current and previous members of the underground elite such as ”The Crown, Dark Funeral, Night Rage and Cipher System, this infestation is set to grow from a rumored disease into a full-scale pandemic. 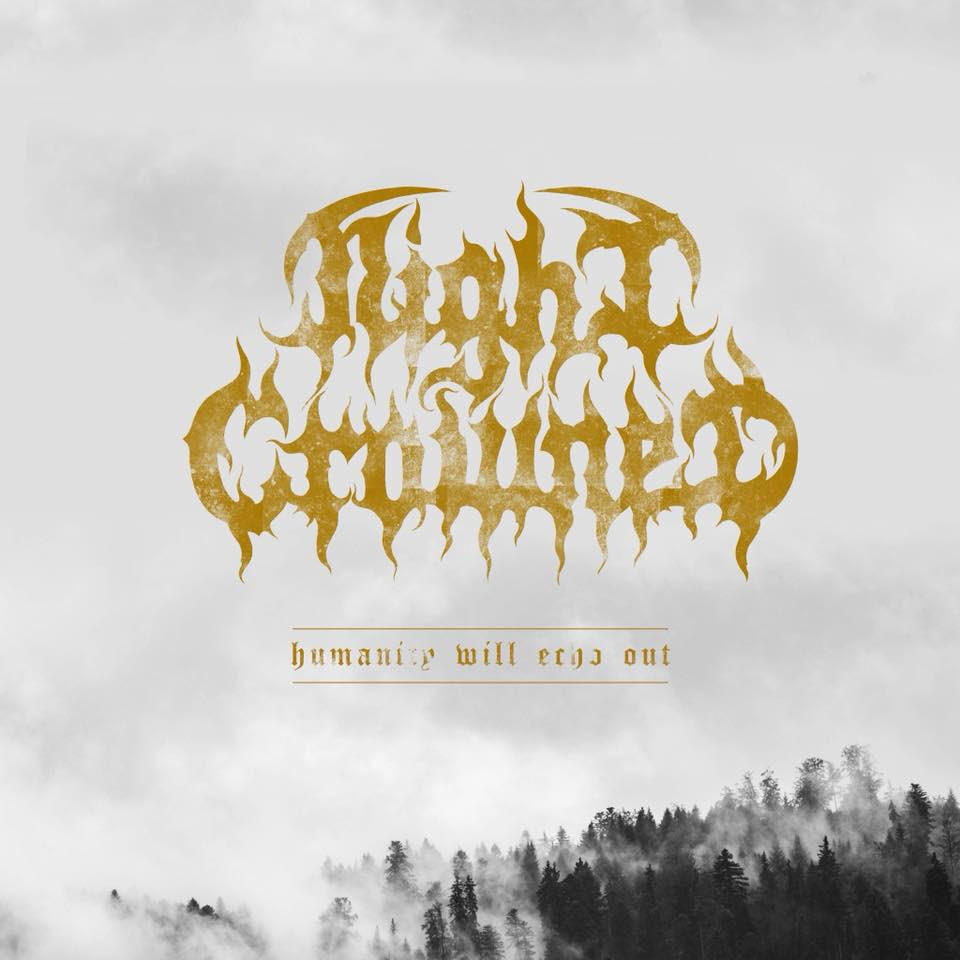 Night Crowned‘s musical vision is as clear as it is putrid; a reawakening of sounds dormant from the most influential acts and masterpieces of the Scandinavian 90’s, although with all the advantages of a cutting-edge, surgically precise production.

With a combined catalog of over twenty full-length albums, this degenerate infant is procreated from seasoned and battle-hardened veterans, although with all the hunger that only such a gluttonous monster can possess.
There will be no warning. No antidote, and no remedy. At first you will feel nauseous, then your body will be covered in black boils, and finally, both your mind and the matter will have been thoroughly infected by the blight that is Night Crowned.

Night Crowned’s debut EP ”Humanity Will Echo Out” will be released on November 30.

Check out the official trailer for the upcoming release ”Humanity Will Echo Out” here, enjoy:

Check out the lyric video for the song “No Room For Hope” here, enjoy it: