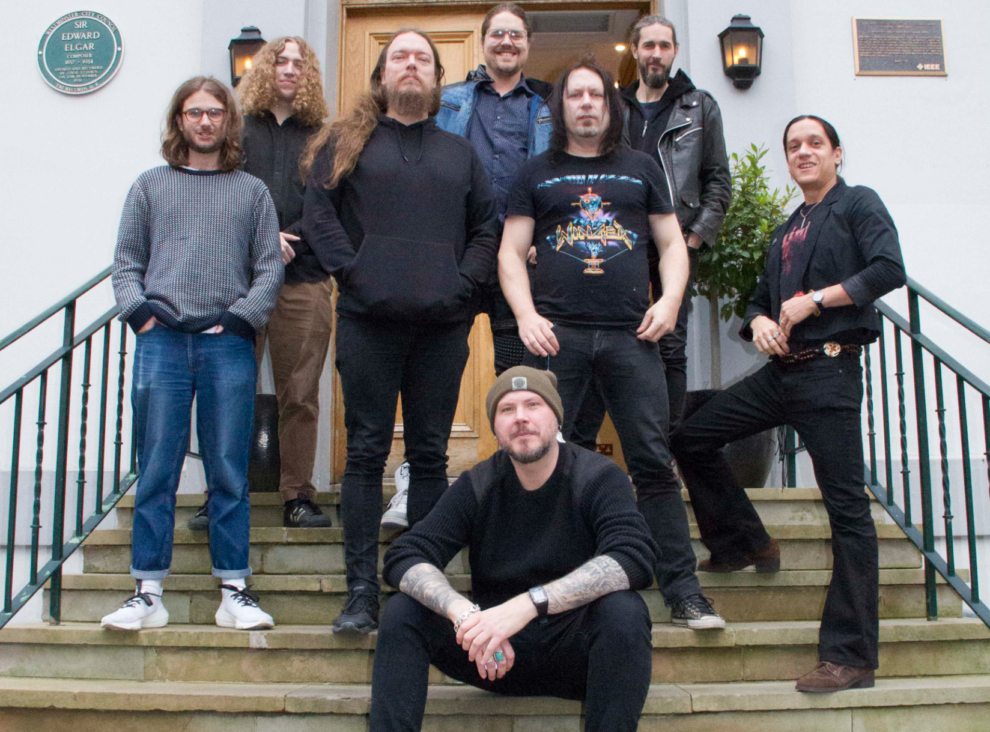 Swedish hard rock/AOR  supergroup Nighthawk premieres music video for “Running Wild”, taken from the upcoming record, which will be released in the first half of this year.

This is one high quality groove song – filled with true essence of blues and rock n’ roll in 80’s style. Smooth sound – with coordinated and balanced technical structure – that has this incredible grove to is, shows how this song has the quality and the true spirit of rock in it’s first and original form. From the start till the end, it’s has this floating rhythm  that has this chilling effect to it and catchiness – that will drove in the listeners into their world – especially with that two riff hooks and patters done in classical rock manner – adding more quality and uniqueness to the song. Clever arrangement’s for each part of the song – fused with production, shows that this guys created something great, that they put a lot of effort in it and skill that they all have individually. This created unique 80’s rock experience – with catchy atmosphere to it. 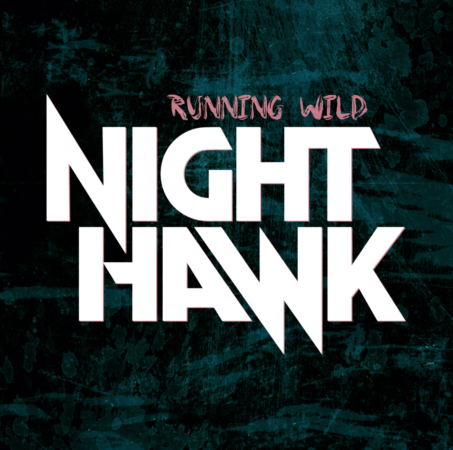 It can be also heard the experience and awesome approach for this song by band members, who skillful and organized people in musical terms. This made the whole experience of the song even more better, also interesting enough to be heard and to hear what this supergroup had done. And it is something perfect – with a true dose of rock, followed by this distinctive blues elements.

The awesome surprise is that Bjorn Strid is the main Vocalist. He once again show his incredible vocal capabilities and diversity, like he had showed in Soilwork, The Night Flight Orchestra and Donna Cannone. This time his showed slower, not to explosive version of his vocals. Presenting that he vocals are quite diverse and special, also very catchy. The most similar approach of his vocals are to The Night Flight Orchestra. This AOR style suits him very well, like in his other bands and of course in this song perfectly. Making the song richer in that high quality rock manner.

The best arrangement part are keyboards of the song, so catchy and rhythmical – with such electricity to it and powerful energy of the song. More like the best culmination of it. Showing the songs authenticity and groove on higher level and 80’s mighty rock in its best.

All of the members had put an effort to create something that has this special rock vibe to it. This resulted in epic rock song – that jam hard in AOR spirit. Giving only great rock expression, quality, 80’s essence and hard rock mightiness that never fades away. It is ultimate 80’s rock song with a does of best rock n’ roll that it delivers successfully.

“Running Wild” is the first spell from their record. A song that not only keeps the path walked by Nighthawk in their debut record, but also sets the “new” band approach for the project. Tighter, groovier, more melodic. More memorable.

”An album I made just for the fun experience of doing it, working with new people and trying something different, turned out great!”

Judging by “Running Wild”, indeed, great things are ahead on the Nighthawk skies.

Check out the premiere for music video of “Running Wild”, below:

Mud Factory had a live performance at Balkanrock Sessions show!