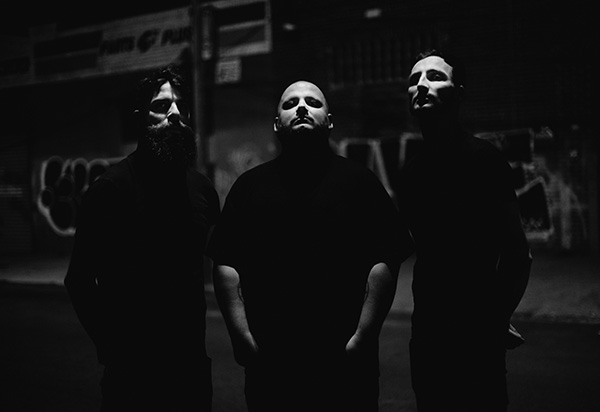 Extreme metal band Nightmarer  has released a full premiere and streaming of the new upcoming album ”Cacophony of Terror” and it’s available, the album will be released on March 23th via Season of Mist Records! 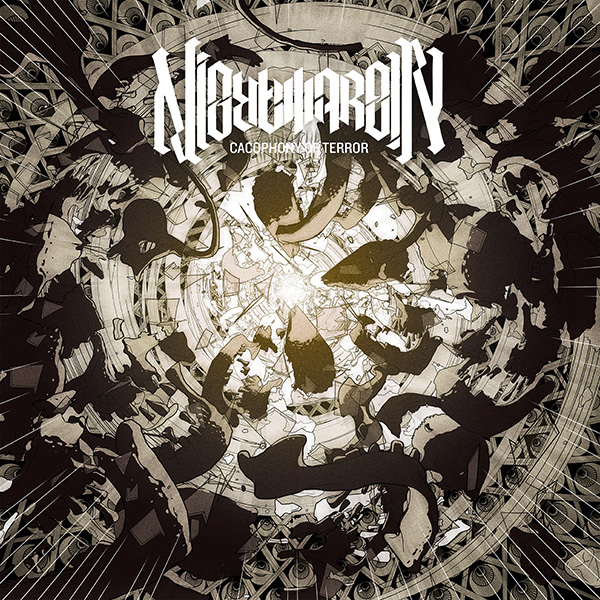 Guitarist Simon Hawemann stated this about the new upcoming album:

“The time has come to unleash ”Cacophony of Terror” in the shape it’s intended to be experienced in… All previously released singles have merely been pieces of the puzzle, but the entire album reveals a much more disturbingly complete picture of what we are trying to convey with our music: paranoia, self-destruction, pure misery, and death. Contrary to most dissonant extreme metal entities, we decided to go for a full-on wall of sound approach – to emphasize the crushing weight, which is beating down the protagonist of the story that we’re telling on this record until all life is stomped out of him. Now go and bathe in the misery of ”Cacophony of Terror”!”

Chaos comes crashing in waves. Patterns emerge out of swirling energy.Darkness coalesces out of fragments into bizarre forms and strange angled shapes.What reads like a list of entries into H.P. Lovecraft’s dictionary of horrors is the nightmarish musical vision offered by Nightmarer on their debut album,”Cacophony of Terror”.

Seemingly out of nowhere,  Nightmarer hit the extreme metal underground with their first EP, ”Chasm” in early 2016.This furious whirlwind of low-end dissonance, devastating heaviness and majestic walls of sound took the scene by storm and the first 10″ vinyl pressing almost sold out while still on pre-order.Conceived in 2014 by former members of bands such as Gigan, The Ocean andWar From a Harlots Mouth, this international trio derives only the most extreme elements of their previous musical outlets and takes those into another hellish dimension.

Carving their distinctly personal and unique path into the dark matter that DeathSpell Omega, Dodecahedrom, and Ulcest have ventured to explore,Nightmarer are now set to release one of the darkest and crushing albums of2018. Enter this ”Cacophony of Terror” in search of extreme sonic pleasures at your own peril!

Check out the full premiere and the streaming of the new upcoming album ”Cacophony of Terror” here, enjoy it: