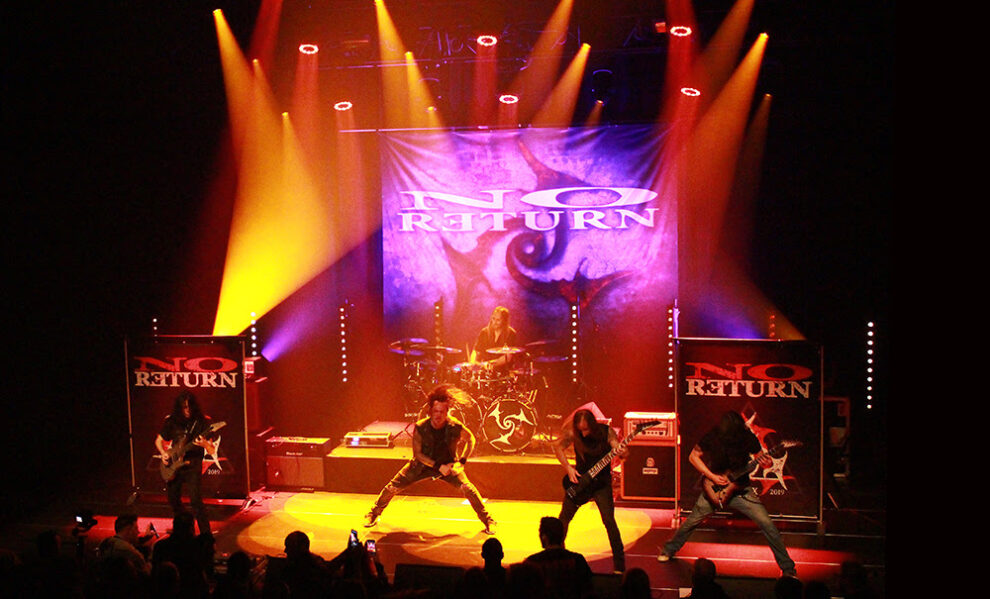 No Return formation dates back to 1989 and soon it became a trademark of the European melodic death/thrash metal scene. The band recorded its first album “Psychological Torment” in Germany with Coroner’s drummer and Marky Marquis as art director and went to produce the second album “Contamination Rises” at  Morrisound’s Studios in Tampa, Florida, with the help of Tom Morris. All this within three years of career. 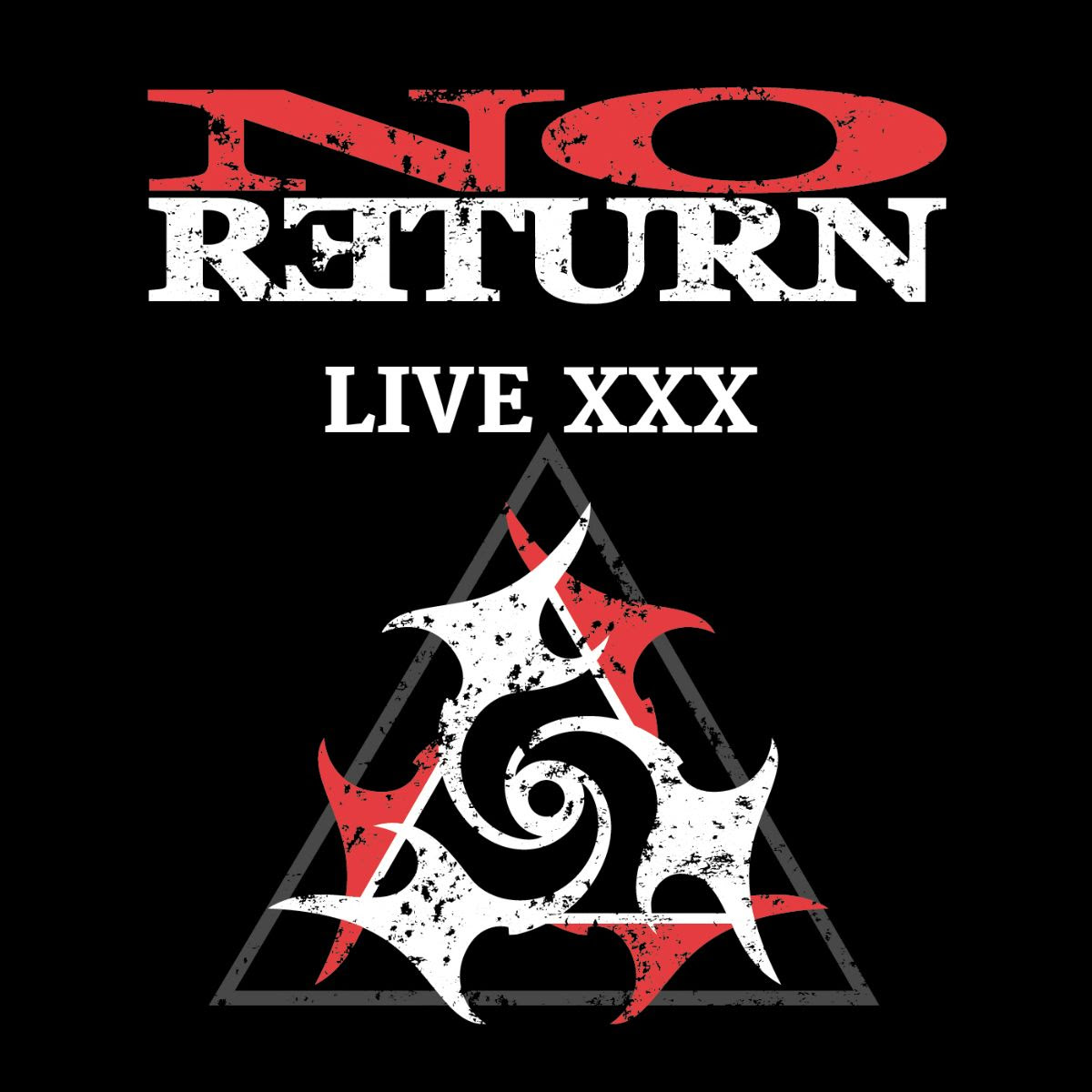