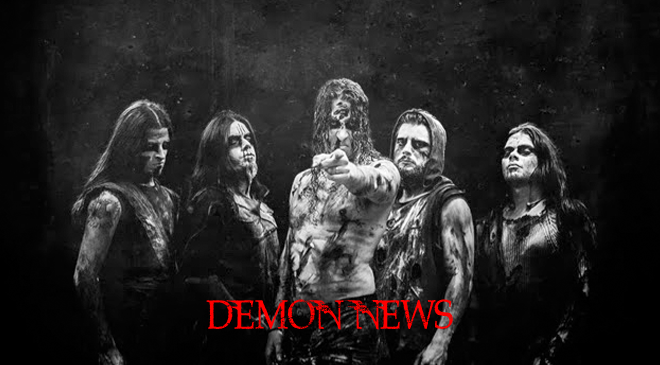 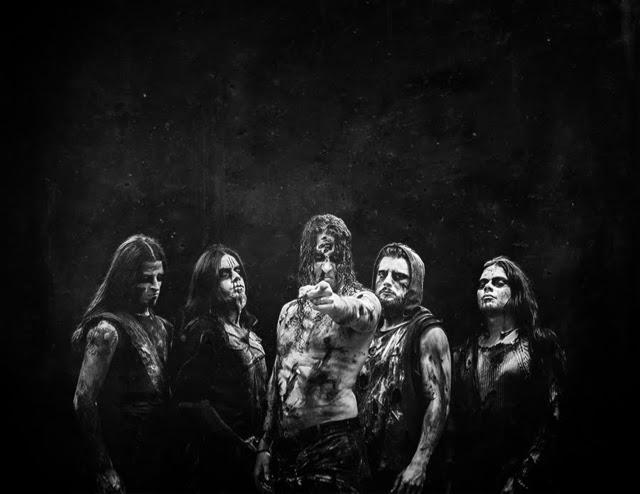 Also watch the Drum cam footage from NOCTEM’s show in Bratislava (Slovakia) on tour with Nargaroth:

After spending the past two years diligently trekking across Europe with acts including Taake, Valkyrja, Marduk, Anaal Nathrakh, and Nargaroth, as well as making the first-ever trip outside Europe on a headlining jaunt across China in support of “Exilium“ album, NOCTEM will continue to broadcast their darkened assault this summer as well as they will tour across Spain in late Fall with NEGURA BUNGET.