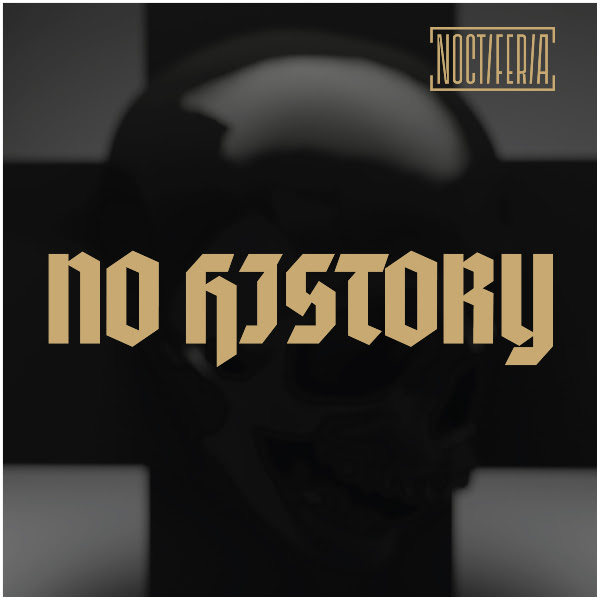 Ljubljana’s underground legends Noctiferia have released their second song and new official music video ”No History”. The song is taken from the upcoming record ”Reforma” (tribute to Laibach), set to be released on May 28th on Blood Blast Distribution / Nika Records!

The band states this about the new song/official video:

“No History might be the most Noctiferia song on the Reforma album. It is very dynamic and It has all the elements we are known for. Massive riffs, wicked atmosphere, emotional guitar solo and some blast beats to top it all off. Also Giani went a step further with the vocals on this one and the whole thing just sounds heavy! And it’s a great song to play live, which in a way explains the video we made for it.”

“It’s with great pleasure that we can announce the release date of our upcoming album Reforma – tribute to Laibach. It was never a secret that we are fond of Laibach, their avant-garde approach to musical and visual art. And now we finally have the the whole package ready with killer songs, amazing guest musicians, top-notch production and visual presentation!”

”Reforma” is new studio album by Noctiferia, a tribute to the legendary and world-renowned avant-garde band Laibach featuring three big and legendary names of metal scene like David Vincent – ex Morbid Angel, Vltimas, Attila Csihar – Mayhem and Jørgen Munkeby – Shining. It was mixed and mastered by the award-winning producer Henrik Udd (Bring Me The Horizon, Architects, At The Gates, etc.). The artwork concept and design is the work of Jean-Emmanuel “Valnoir” Simoulin from French design studio Metastazis, known for their work with Ghost, Behemoth, At the Gates, Amorphis, etc. Release date is set on May 28th. New record will be digitally world-wide released by Blood Blast Distribution and by Nika rec. / Code7 in physical format. The album can be described as a ‘crushing sounding mix of extreme metal and avant-garde music, with some very special and legendary guests!

Ljubljana’s underground legends Noctiferia, have been spreading their unique style of the Slovenian Extreme Metal Movement since the beginning. Few could predict what the band and its members would mean for the whole scene in the years to come. Today, just as it sometimes seems that the artists have drained all genres of originality and that all the new musical styles have already been discovered, here comes Noctiferia, bringing something fresh, a mix of styles that is uniquely theirs. Noctiferia have toured Europe and UK with bands like In Flames, Hypocrisy, Mayhem, Samael, Marduk etc. Toured China couple of times so far and performed at various European festivals (at Wacken Open Air 2015 as first Slovenian band ever, Bloodstock, etc.).

What makes them unique is the way they explore music. Band has collaborated with electronic music producers, symphony orchestra, released acoustic album and has incorporated in their music elements of black, death, industrial metal and world music with modern touch. Quality and diversity is band’s motto. Noctiferia strives to always release high quality products and to not repeat themselves artistically. 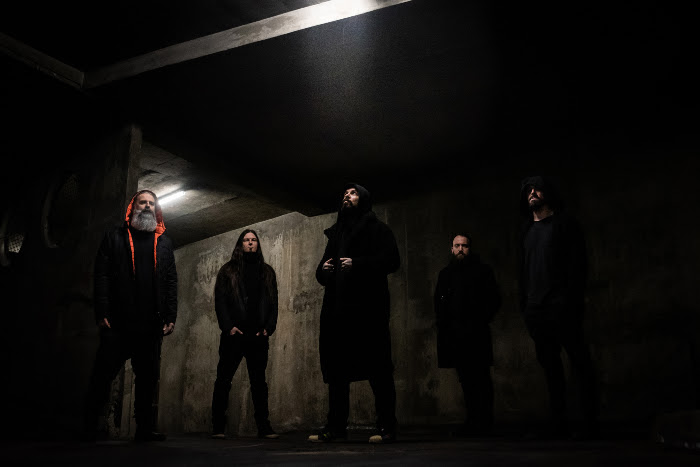 Check out the new official music video for the “No History”, here: