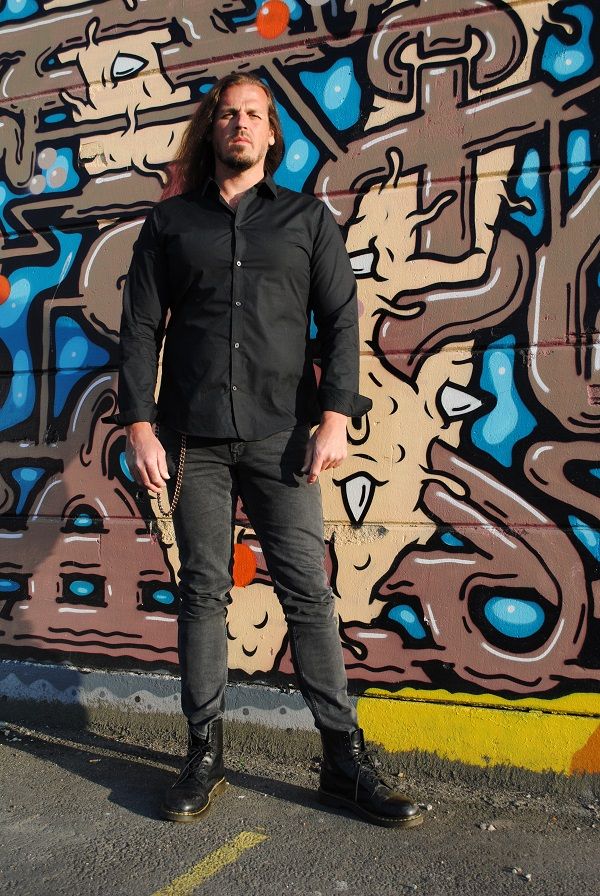 Almost turning two round decades since he originally kick-started the project, Johan Reinholdz is back with Nonexist in 2020 for its’ fourth album, titled “Like The Fearless Hunter”. The record takes off in the dark and violent death metal vein of the last EP, which saw Reinholdz took over vocal duties, but also contains crushing mid-tempo heaviness  “Together We Shall Burn”, melodic thrash-metal-mayhem (“Strictly Sadistic Intent”), hyper-speed hardcore/punk-spiced violence “Litany of Poison” as well as sombre, progressive darkness “Emerging from a World Below” and even some instrumental shredding “Fear Corrodes the Soul”.

The album is also graced and enhanced by the presence of some truly terrific guests: Mikael Stanne (Dark Tranquillity), Rogga Petersson (Merciless), Chris Amott (Dark Tranquillity, ex-Arch Enemy) and Markus Johnsson (Eucharist), to Nonexist was formed in 2000 when Johan Reinholdz presented some death/thrash metal demo-tracks for Bengt ”Wez” Wenedikter of Swedish WAR-music (Darkane, Defleshed, Naglfar etc). Reinholdz’ other band Andromeda had recently signed a deal with WAR and now it was time for Nonexist to sign the papers. Ex–Arch Enemy/Furbowl/Carnage vocalist Johan Liiva was recruited along with Dark Funeral/Defleshed-drummer Matte Modin.

The debut album “Deus Deceptor” was released in May 2002 and, following the release of the album, Nonexist became nonexistent as the members went their separate ways: Reinholdz with Andromeda, Liiva with Hearse and Modin with Dark Funeral and Raised Fist among others. Reinholdz continued to write songs during the years to come, most of which were discarded though.

However, in 2009 a collection of Nonexist-songs emerged, the title “From My Cold Dead Hands” came about and Reinholdz started focusing on getting a sophomore album finished, while Liiva joined the band again. “From My Cold Dead Hands” was released in November 2012. In 2014 Nonexist started recording album number three entitled “Throne of Scars”. The style of the songs retained the atmosphere from the previous album; dark, intense, varied and heavy while also adding some new influences in the mix. The band signed a deal with Danish label Mighty Music, who released it in the autumn of 2015.

In November 2015 Johan Liiva quit the band and Reinholdz took over the front-man-duties doing both guitar and vocals in the studio and also live.

“Like The Fearless Hunter” will be released by Mighty Music Records on August 28th. 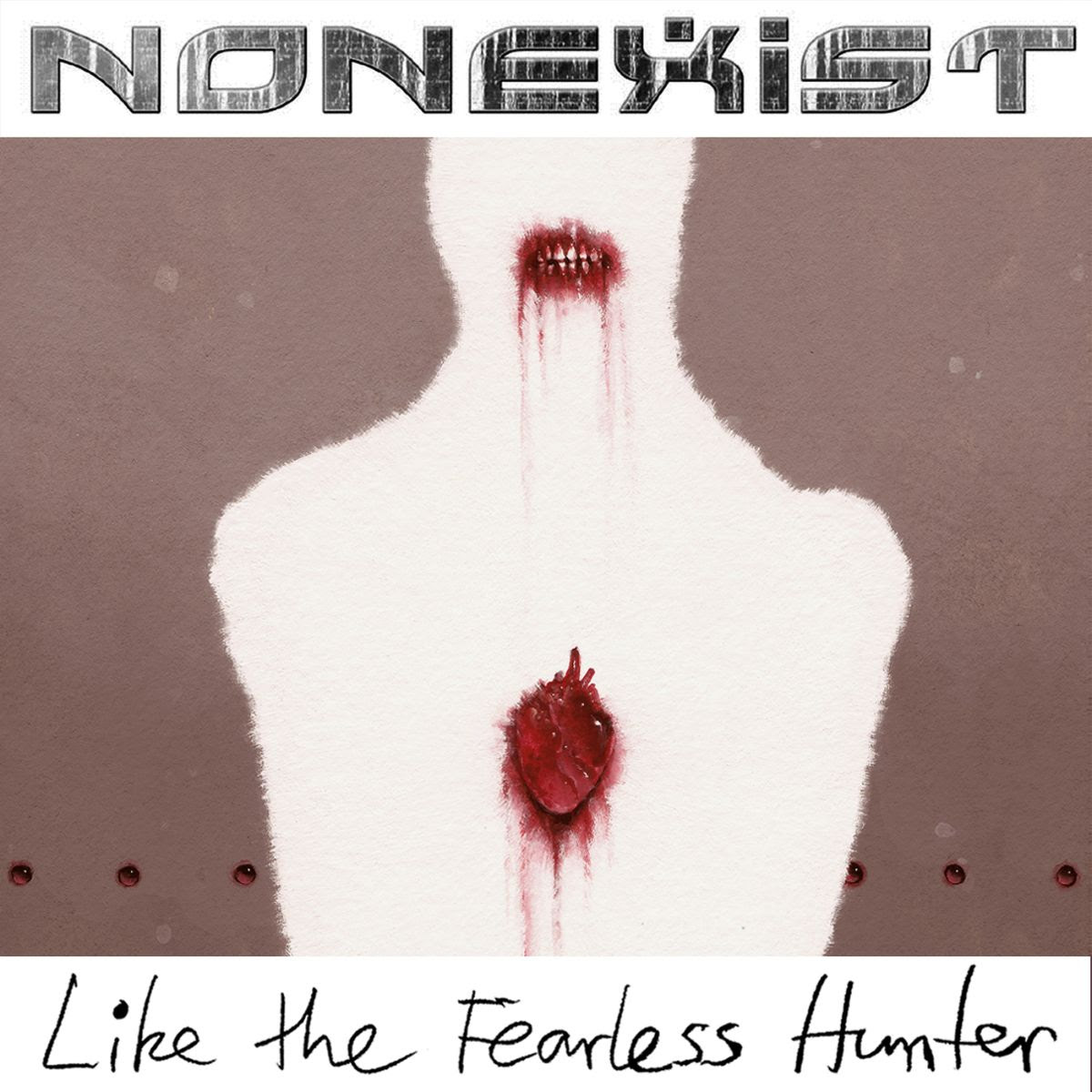