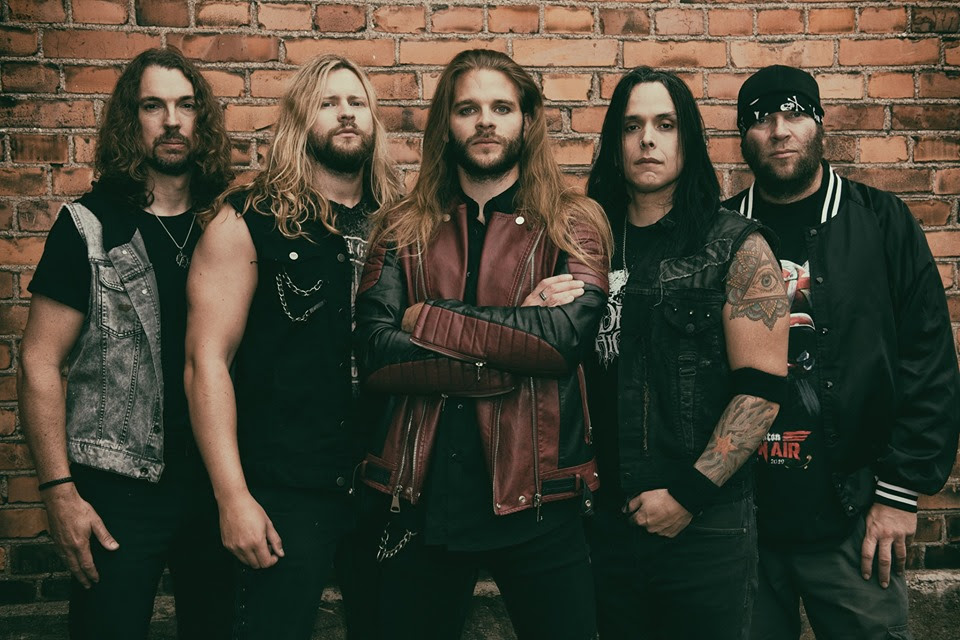 Last year, Swedish-American power metal super-group Northtale released their successful debut album “Welcome To Paradise” via Nuclear Blast Records. They have to announce the departure of their singer Christian Eriksson.

Guitarist Bill Hudson states this about the whole story:

“As if 2020 couldn’t get any more weird… We have to officially announce that Christian Eriksson is no longer a part of Northtale.”

“Musical differences” seem to be the go-to reason you read on statements when bands part ways with members. This does apply to this situation, although it is just the tip of the iceberg. We have dealt with several issues from the beginning, just like with every band, but we’ve been able to work through most of it rather smoothly. However, when it came time for the writing of the new album, it became clear that Christian and I did not want the same thing, and were no longer seeing eye to eye on basically anything. Several attempts were made to mend the situation, but at the end of the day, we could not reach an agreement.

Christian was relieved from his duties from the band back in February. Since then, we have kept quiet about the matter, while auditioning some of the best vocalists in the world, hoping to find a suitable replacement before having to drop the bomb on the fans. This process is now nearing its completion and we are down to my favorite 2 candidates, both of which are amazing vocalists with solid careers in the genre.

I will forever be grateful to Christian for his contributions on our debut album. He truly is a master vocalist and one of my favorite singers of all time. I wish him the best in his future endeavors.

As for the rest of us, the writing for the new album is about 70% done and we should be starting pre-production in the next couple of weeks. I can truly say some of the best music I’ve ever done in my career! I know every musician says that about their new work, but I truly can’t wait to get in the studio to record it!

We would also like to take this opportunity to let everyone know that the postponed shows we had, which include the appearance at ProgPower USA and some European festivals (which had not yet been announced) will still happen, whenever shows are allowed to happen again. No cancellations will take place on our part.

We would like to thank Christian for his time in the band. In a weird way, the fans will actually benefit from this, as they now will have a new project to listen to, also featuring Christian’s amazing voice, and perhaps even with some Northtale members, so be on the lookout for that!”