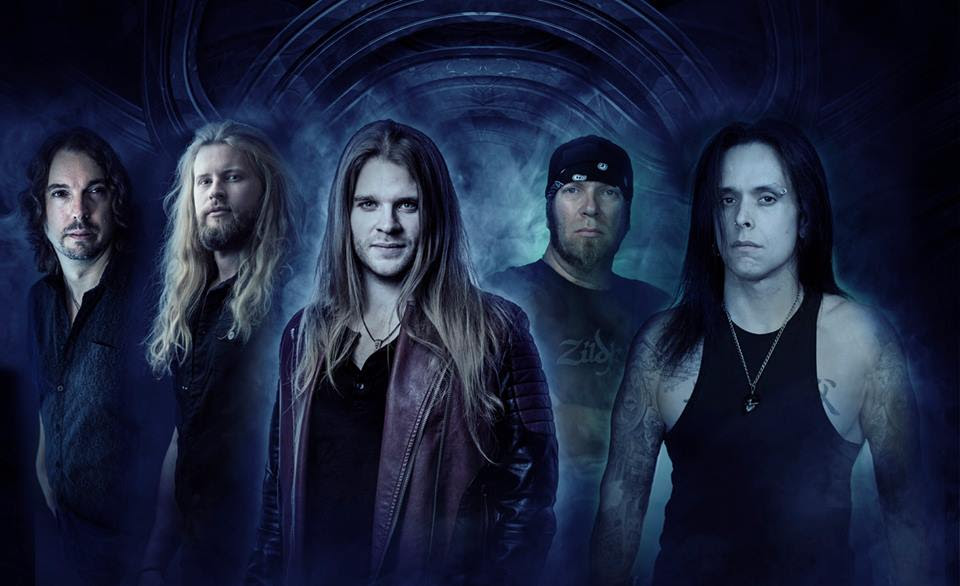 “The artwork for »Welcome To Paradise« represents an entrance to whatever ‘paradise’ represents to each of us. With this album, we intend to introduce the band to the world, as well as to spread our message, that you can be or do whatever you want, it’s all inside your own mind. Felipe Machado did a great job capturing our ideas and bringing them into reality. The album, the music and the lyrics all seek to empower the listener and remind them that THEY are masters of their destiny and what happens in their lives.”

The first single is due very soon, stay tuned! 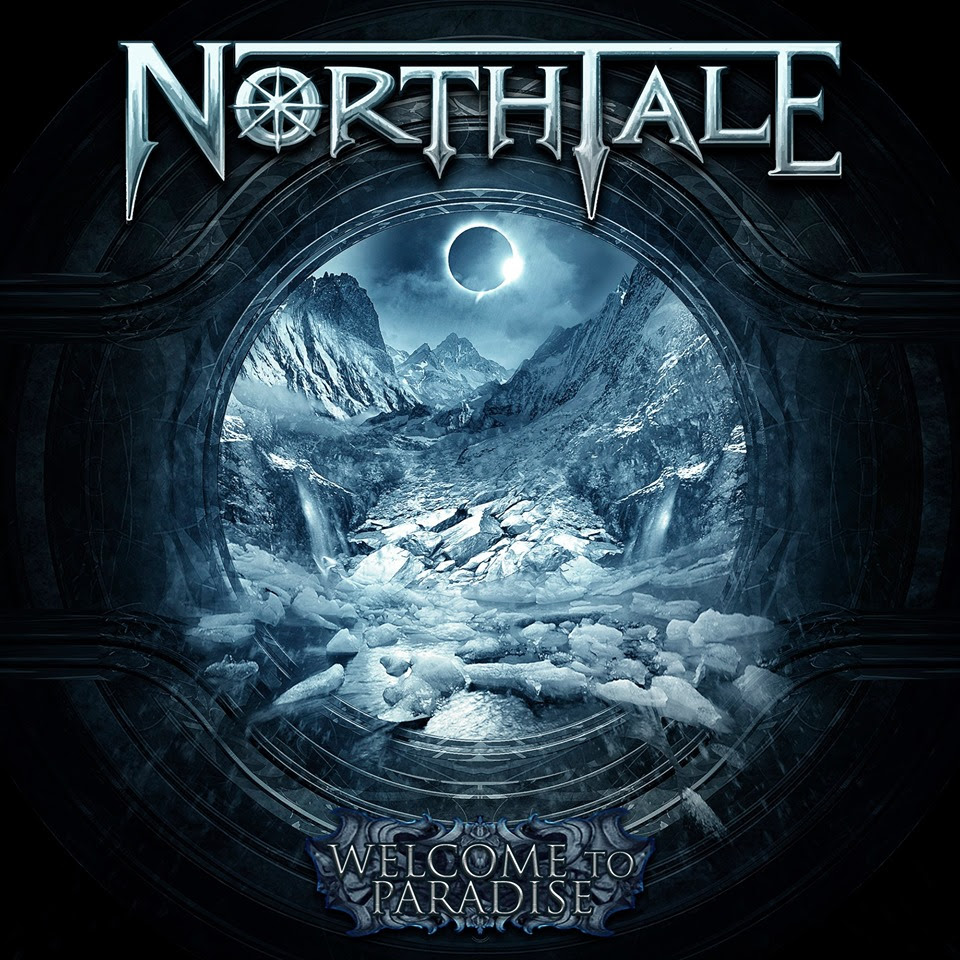 Make sure to follow the band to not miss their upcoming material: https://open.spotify.com/artist/0cxYOcvgOWW1MJEoWeuCvg

Northtale behind this illustrious name lies nothing less than a Swedish-American power metal supergroup! Formed by guitarist Bill Hudson (Trans-Siberian Orchestra, I Am Morbid, ex-U.D.O./Dirkschneider), Vocalist Christian Eriksson (ex-Twilight Force), and drummer Patrick Johansson (ex-Yngwie Malmsteen, ex-W.A.S.P. etc.) in late 2017, the line-up was quickly completed by Mikael Planefeldt (bass) as well as keyboardist Jimmy Pitts. Delivering a load of (largely) fast-paced anthems, imbued with Eriksson’s soaring vocals, ”Welcome To Paradise” will not only please fans of titans such as Helloween, Sonata Artica, Gamma Ray, Stratovarius among others, but draw new fans to the genre too.

The group is set to conquer not only your audio systems, but also the world’s stages, with their very first gig set to take place at their label mates Sabaton’s very own open air festival (Aug 14-17), shortly later heading into two concerts in Tokyo, Japan for the Evoken Festival (Aug 30 & Sep 1) 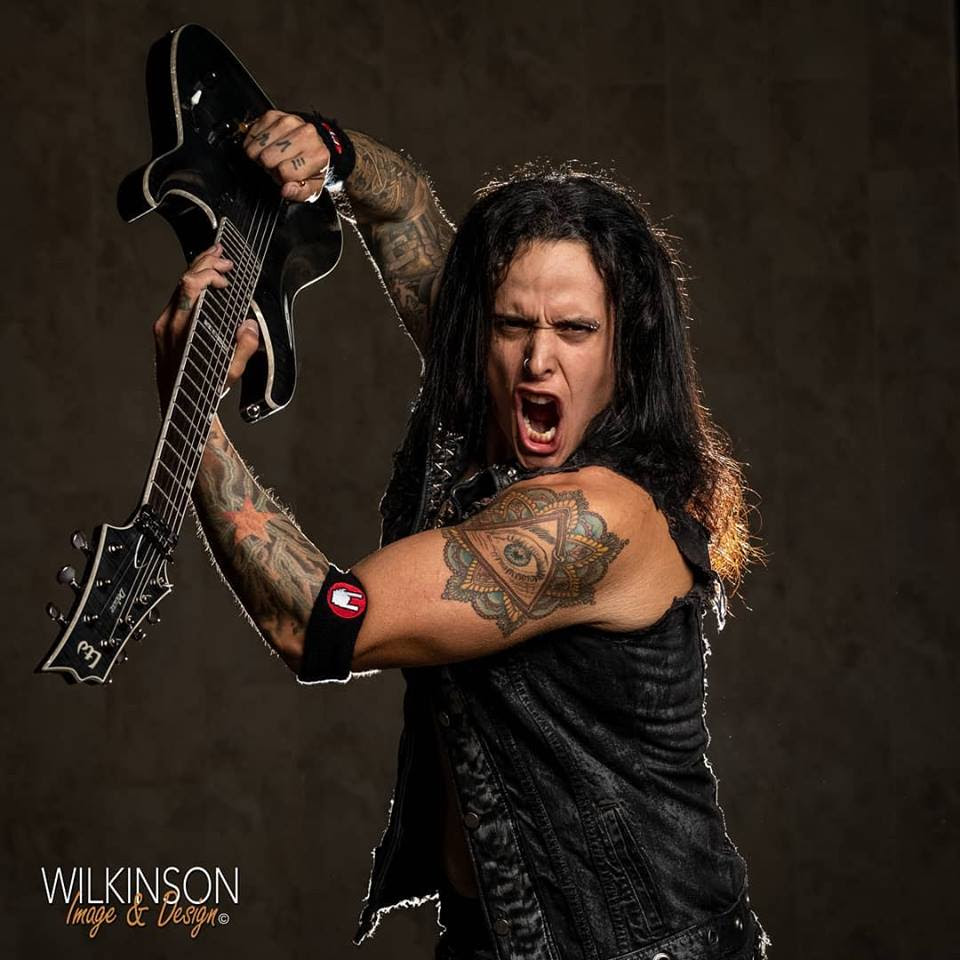 Los Angeles-based guitarist/songwriter Bill Hudson (Northtale, I am Morbid, former Dirkschneider, Trans-Siberian Orchestra, Circle II Circle, Jon Oliva’s Pain and more) has become a very sought after name in the hard rock world in recent years. Whether he is in Germany headlining the biggest heavy metal festival in the world or in the studio recording guitars for a video game soundtrack, there’s never a dull moment in the life of the Brazilian musician. In the summer of 2015, he made history in Germany, headlining Wacken Open Air, performing in front of 80,000 fans with the Trans-Siberian Orchestra. Hudson joined the Trans-Siberian Orchestra also for their winter tour in 2015, performing 52 shows in 6 weeks throughout the US and Canada for an average of 15,000 fans a day. From April 2017 to April 2018 Bill Hudson made part of the Dirkschneider, line-up, touring widely both America and Europe.

Check out the demo song “Shape Your Reality”, here:

Check out the play-through video for the song ”E.G.O” by Bill Hudson:

This Gift Is A Curse stream entire new release ”A Throne of Ash”!
Hammerfall released lyric video for the song “(We Make) Sweden Rock”!