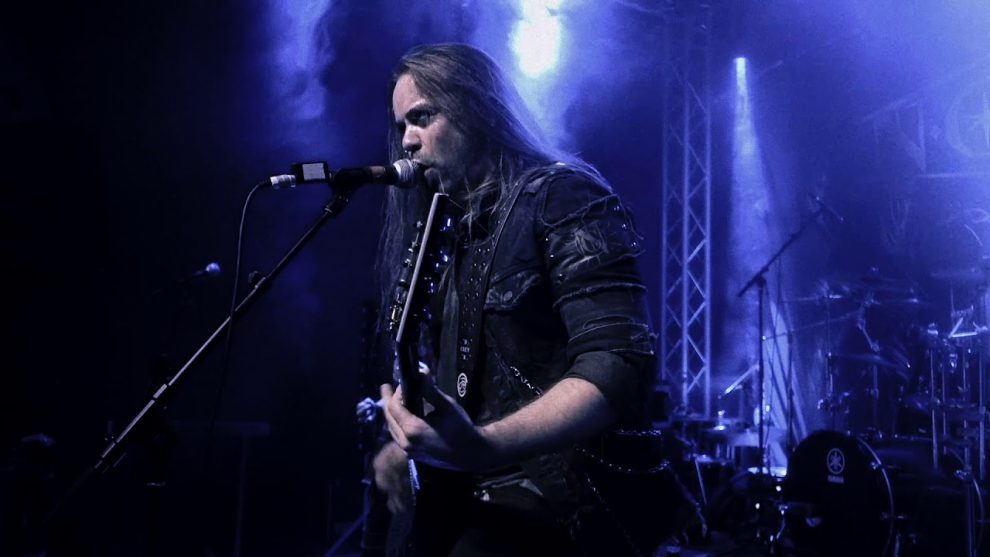 “Wow, what a blast! Four weeks, countless shows all over Europe and an incredibly awesome time. At the end of October we started with the guys of Parasite Inc. in the Malady X release-tour and would like to thank all those who came to the shows. The energy that our fans put up here was fantastic. We had never expected that lyrics of the new songs would be shouted at us during those shows – incredible! Just as great was the subsequent European tour with our Finnish brothers in mind, Omnium Gatherum & Wolfheart. Again, a big thank you to all our fans in Germany, Austria, Switzerland, France, Spain, Hungary and Co – you know who you are!”

Statement of the Dom R. Crey about the music video:

“We have managed to film a new video on tour, this time as a live performance for the song ‘Guardians of Sanity’ from our new album ‘Malady X’. Camera and editing was handled by Wolfheart mastermind Tuomas Saukkonen, who is also producing the clips for his own band. If you couldn’t come to the shows you now have the chance to get a glimpse of our live performance to headbang through your house!”

Nothgard have entered the official German album charts with their latest album ”Malady X” on position 53! Click metalblade.com/nothgard to check out all three videos Nothgard produced for ”Malady X” and to order the album. Physical and digital options available.

Northgard are ready for the new festival appearances for 2019. Stay tuned.

Check out the music video for the song called “Guardians Of Sanity” here, enjoy it:

Belgrade Metal United will be held on December 21st ,and the bands that will perform, and they are Past Redemption, War Engine, Nemesis, Void Inn and more!
Misery Index premieres the music video for the song called “New Salem”!