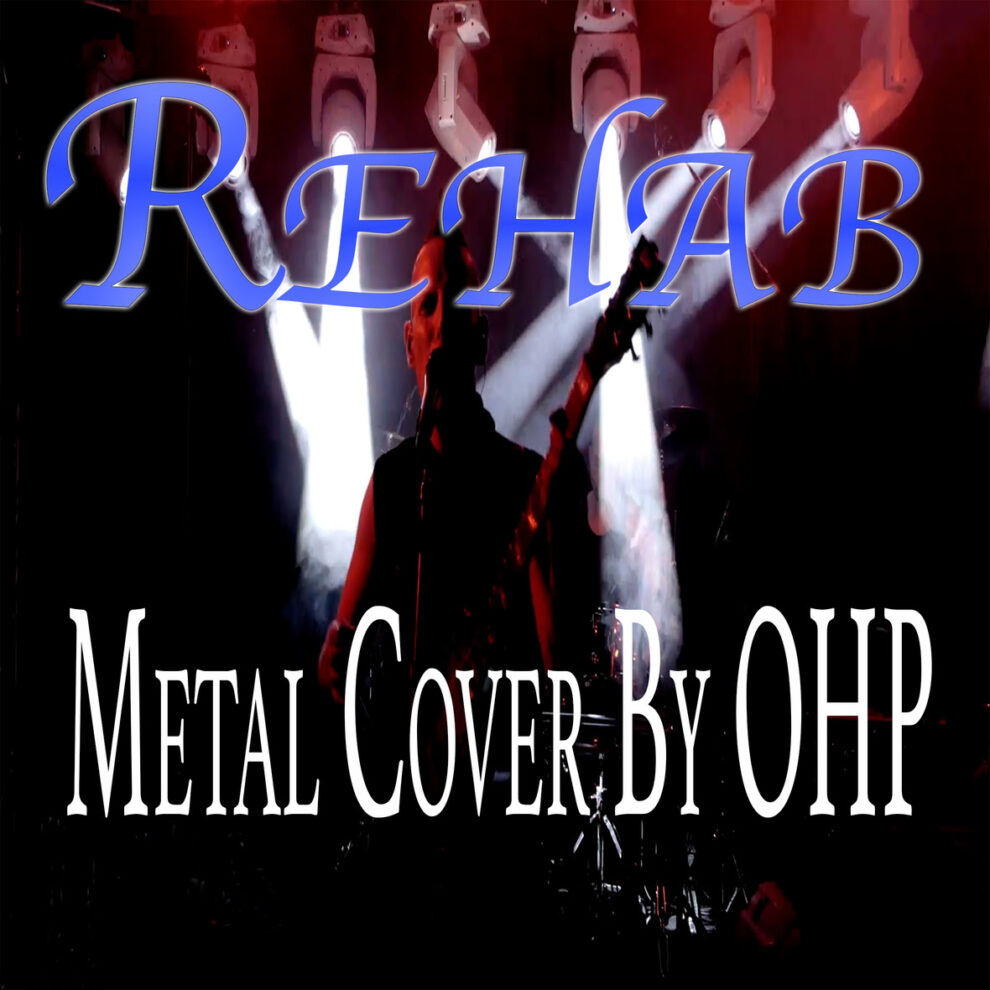 Israel born and LA based heavy rock artist OHP (Oren Halmut) has unleashed his newest, metal cover of an iconic pop song – with a brutal rendition of the Billboard chart topping, Grammy Award winning Amy Winehouse song “Rehab”. And with a music video produced, directed, and edited by the inimitable front-man himself, “Rehab” reinterprets the critically beloved, bluesy pop track with boundary-defying guitar riffs and thunderous vocals, wrapping up with a whole new perspective on the universal experience.

Oren started his musical endeavor at the young age of nine in Tel-Aviv Israel. After playing and recording with numerous artists in his home town, he relocated to California in early 2000. Since then, he has been a prominent musical figure in Los Angeles, across the west coast and the nation. He owns H2O studios in North Hollywood, where he works as a producer, drummer and guitar player depending on the needs of each individual project. In 2016 Oren started the “ohp metal” channel on Youtube which features weekly metal covers of popular songs ranging from pop ,country, hip hop and RnB .The channel has gained over 10000 subscribers and growing weekly. 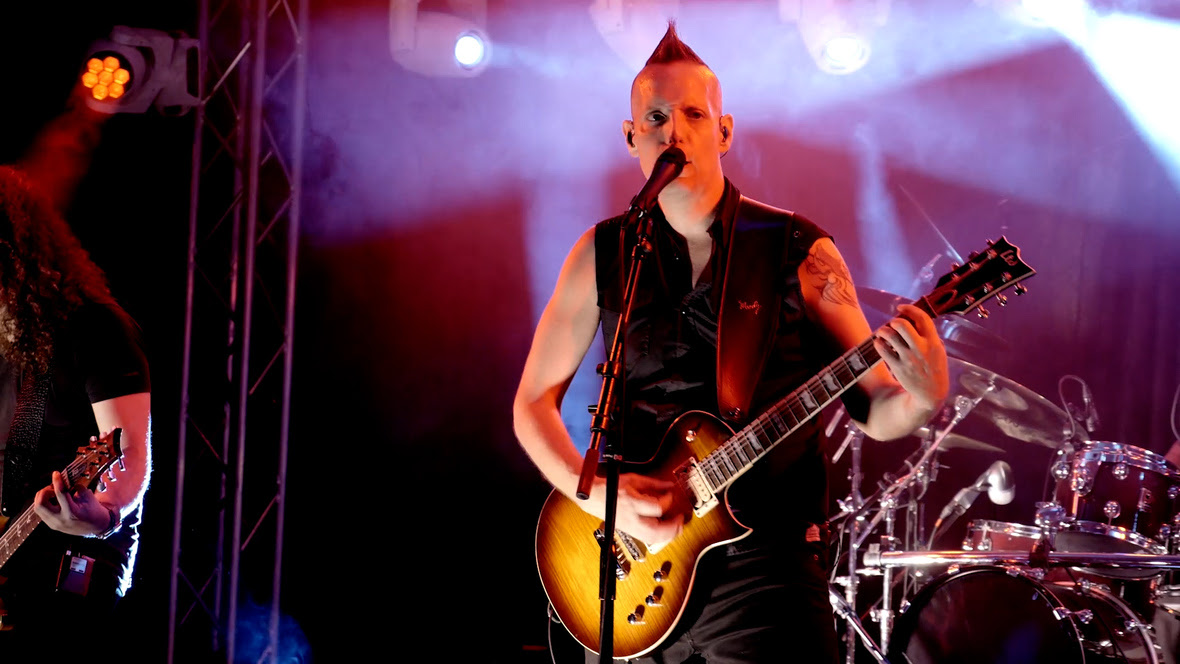 Eye Of The Destroyer will release new song “What Goes Around Comes Around” on June 10th, releases teaser for it!
Trollfest releases new video for “All Drinks On Me” feat. Jonne Järvelä (Korpiklaani)!