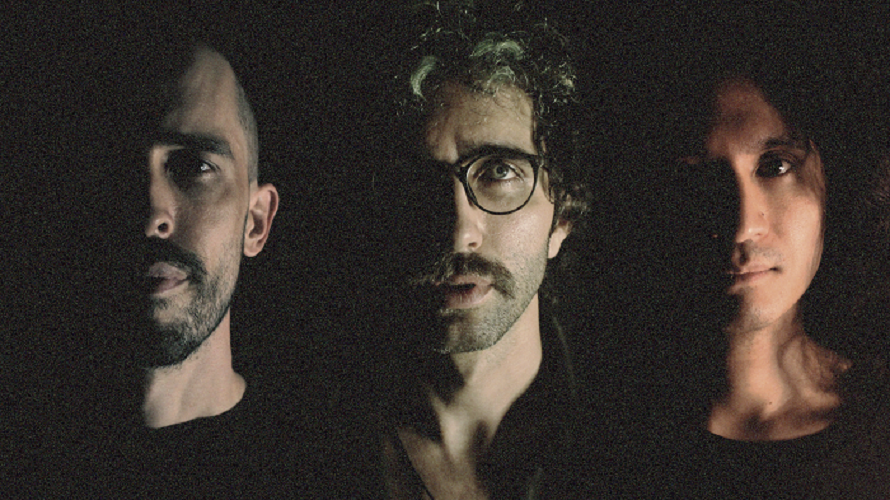 Hard rockers  Old Man Wizard have released their song “Parasite”. The song is taken from their upcoming album ”Kill Your Servants” which will be released on November 5th 2021.

Front-man Francis Roberts states this about the new song:

“I love Carly Simon. “You’re So Vain” isn’t even close to my favorite song of hers (“Nobody Does It Better” wins that prize), but the premise behind the song is genius; It’s essentially a diss track that doesn’t give its target the validation of having a song written for them. I started writing “Parasite” more than ten years ago and stopped because I didn’t feel like the person I was writing it about deserved a song, and reading that story about Carly Simon inspired me to redo it without making it about anyone in particular.

Musically, we ended up doing going for sort of a surf-punk vibe. I think this song was the hardest to get a good take on; That instrumental break is really hard, and it’s one of the songs we hadn’t tested out at a show before recording, so we had less practice on it. If you like it, send it to someone you hate!” 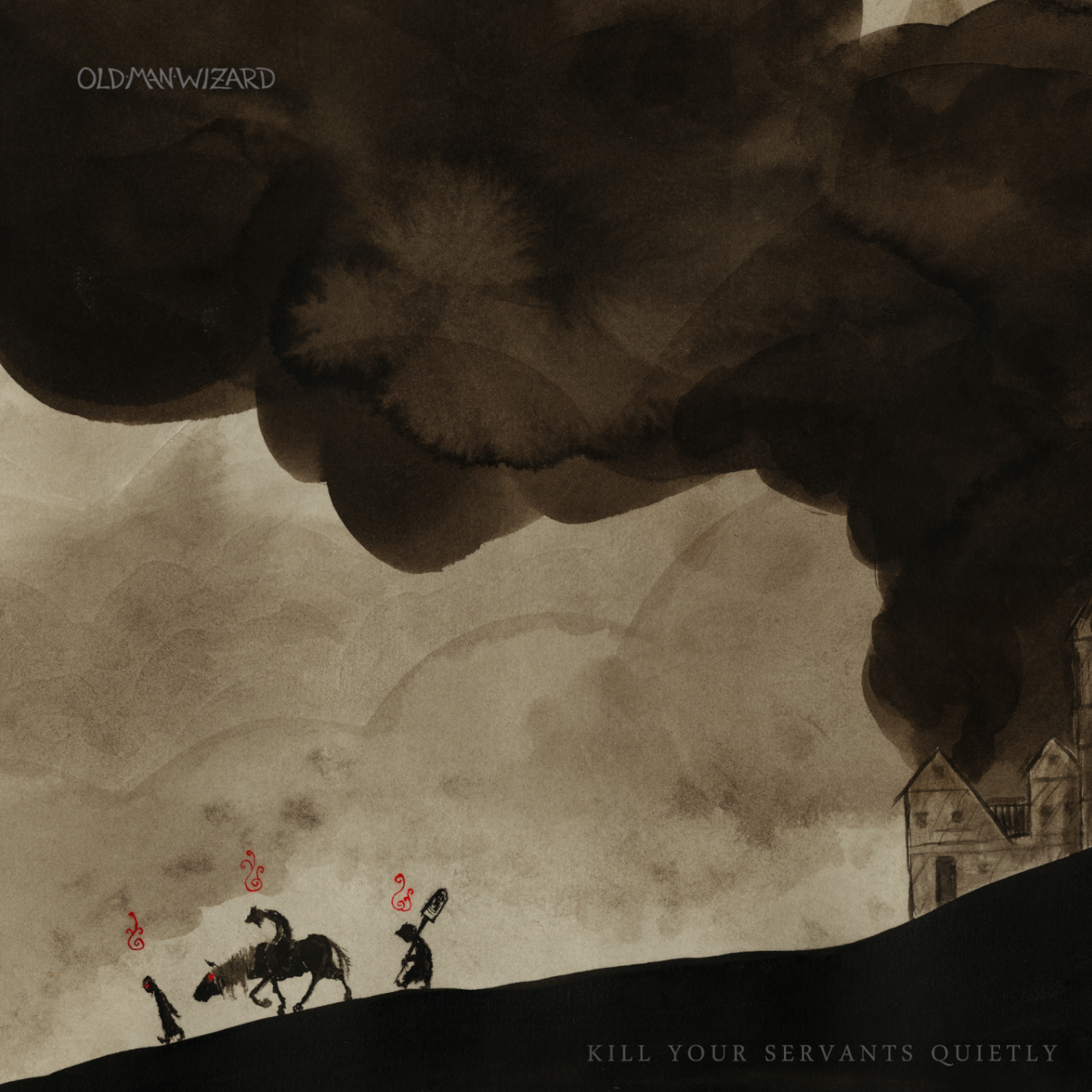