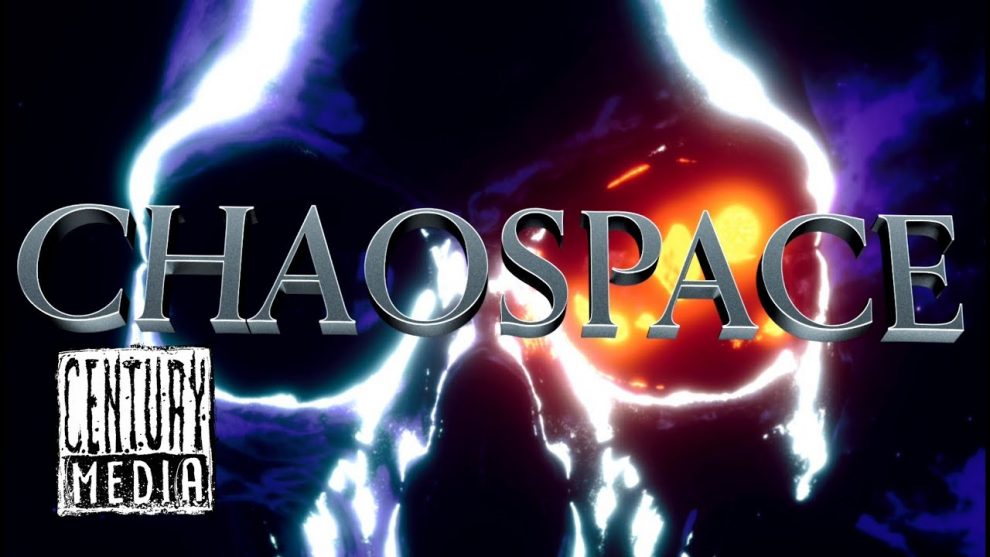 Melodic death metal masters Omnium Gatherum are excited to release a new and previously unreleased song that was written and recorded during the sessions of the band’s latest and critically acclaimed full-length album “The Burning Cold”.

“Chaospace”  is released as a 2-track digital song that also features a cover version of Sepultura’s “We Who Are Not As Others”.

Markus states this about the lyric video and the song:

“’Chaospace’ – head banging, skull crushing straight-forward OG melodeath assault and the evil cousin of ”The Burning Cold” legacy! It’s not exactly ”the new” song representing where the band is heading at the moment, as this song was recorded already during ”The Burning Cold” -sessions back in early 2018. It didn’t exactly fit the album drama and entirety, so we decided to keep it to be released later as a stand-alone single track and a reminder that we’re here alive an’ well! …And now’s the time to unleash this beasty – right before our European headliner tour, that’s starting next week, where we’re gonna kick your arse every night with this ”Chaospace” bastardo too. N-joy & see you down the road once again!!!”

Jukka states this about the lyrics:

”The song is about inevitability of change, and the chaos it brings forth before routine sets in!”

Check out the new lyric video for the ”Chaospace”, here:

Benighted have entered the studio to record a new album!
Urkraft releases new music video for the “Eternity’s Chamber”!