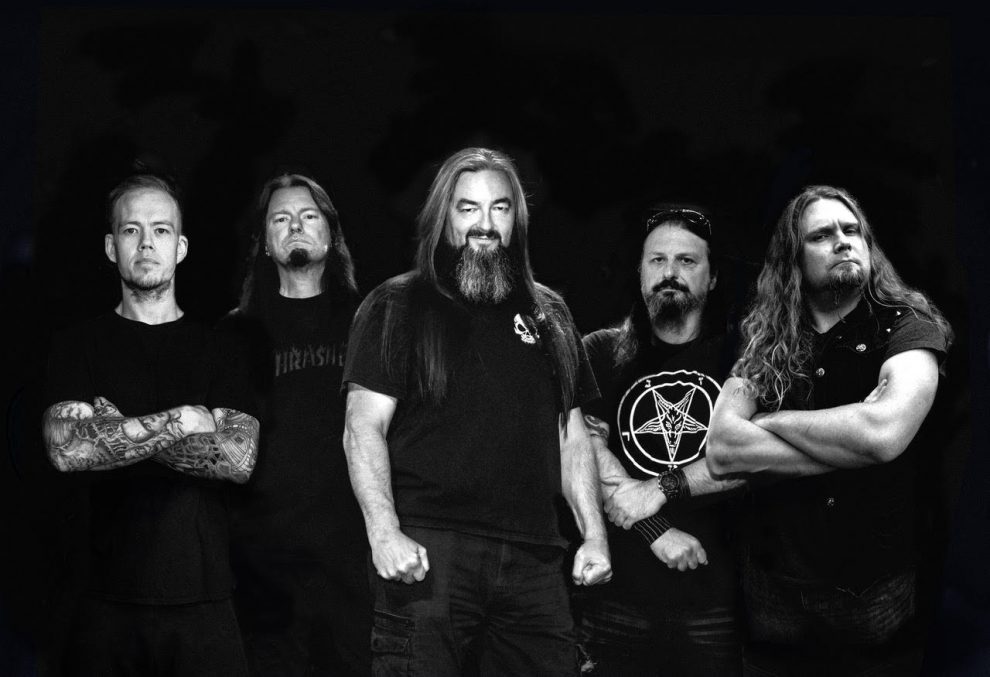 UK Thrash Legends Onslaught have entered the studio to record their new album, check out the first great teaser video via FB: https://www.facebook.com/onslaughtuk/videos/590069124782060/

The band stated about the teaser for the upcoming new release:

“….and so it begins! How is this for a teaser? Huge thanks to Grindstone Studios for the video clip….more news soon!”