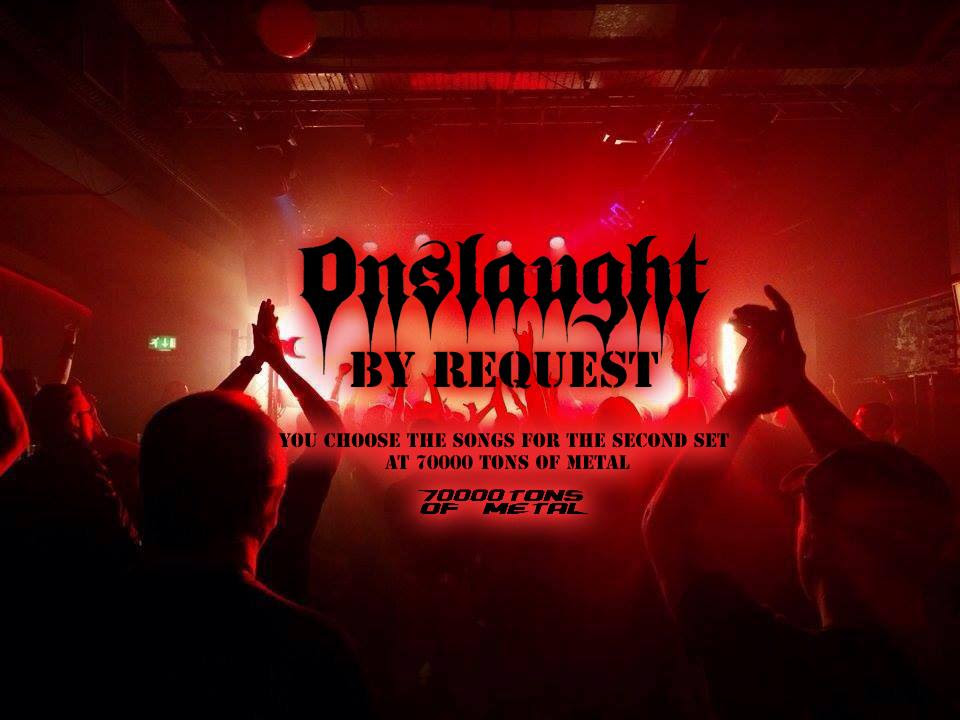 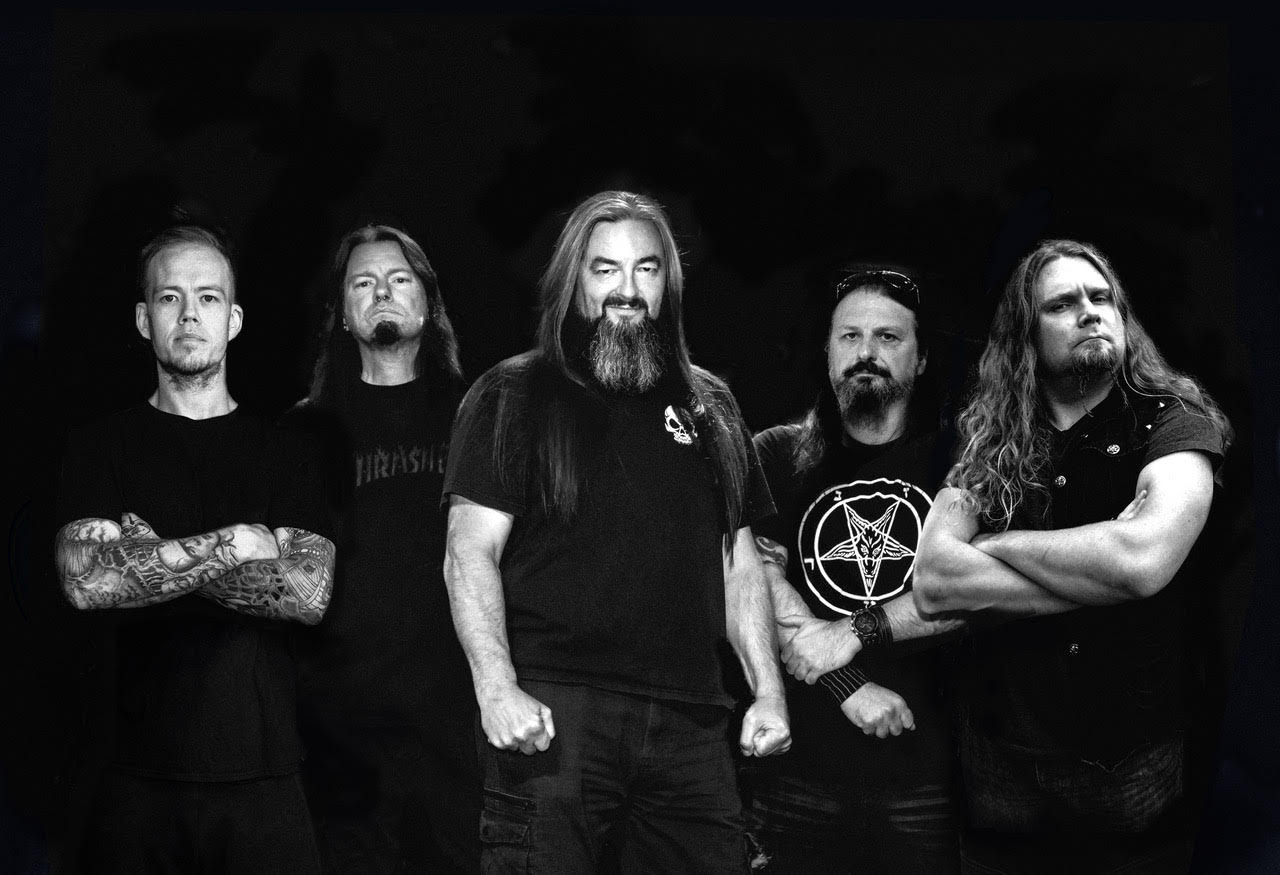 Misery Index unveil cover artwork and tracklist for the ”Rituals of Power” and announces European tour!
Downfall of Gaia will release new album ”Ethic Of Radical Finitude” in February 2019!