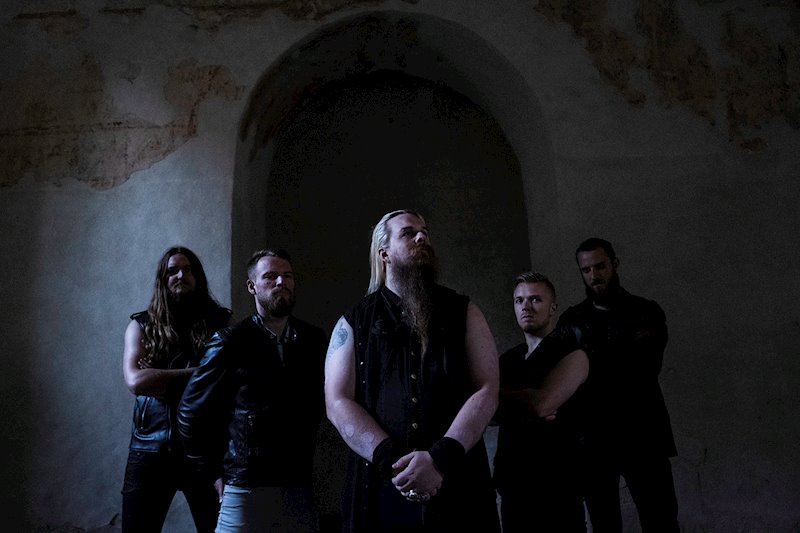 Danish Pectora premieres the music video for the song called “Solitude”, taken from their upcoming new release “Untaken”, which will be released on May 3rd, via Mighty Music Records.

With some classical heavy metal music and influences of thrash metal, and modern vibe to it, melodic elements, this song is a force of destruction with some fast kick ass riffs.

I like how again this band is so technically precise, every tone is blended perfectly with the music, riffs, and melodic elements as well making that divine sound trough-out the whole song, of course the amazing vocals that are raw, and presents in a great way the essence of the song.

The lyrics are as well combined with riffs in a tactical way, with every word there is a background sound to it, which makes the experience, while listening to the song even more enjoyable and interesting, also the blasting drums gave that crushing and brutal charm to the song, with made the song intense, strong, furious.

The song is similar to their previous song “Untaken”, but different a little bit this one has faster tempo, “Untaken” had some slower parts, but mainly both of them tell a story through music and lyrics about war and destruction, which they mixed with music like the story and the music are one with each other, and of course that’s the main thing for making good music, of course they did amazing job in both ways presenting their vision of their music.

At the end the song goes faster with some tension to it as well as the vocals, as their is some melodic solo parts as finishing touch to the song, which will spin around the brain of the listeners, because it sounds divine, with a true mastery to it.

Collide with Giants and Titans, musical destruction has some to take some souls.

From the country that gave us bands like King Diamond, Pretty Maids and Volbeat comes the newcomers of hard hitting melodic Danish heavy metal: Pectora.

Since the formation of the band in 2013 Roskilde based Pectora have released the demo ”Burgeon Of Hate” in 2014 and the EP ”Redemption” in 2017. All of them leading up to their bombastic debut album ”Untaken” to be released through Mighty Music in May 2019.

”Untaken” is produced by the band and mixed and mastered by one of Germany’s leading produceres Orden Ogans Sebastian ”Seeb” Levermann (Orden Ogan, Rhapsody Of Fire, Riot V & Brainstorm) in Greenman Studios.

It’s an album rich on full blown heavy metal from start to finish. Wrapped up in a modern and big production. Pectora shows that heavy metal, in 2019, still is an active force, where old school and new school heavy metal collides and melt together in the best possible way.

The 8 songs on ”Untaken” showcases a band that knows how to write powerful songs with strong riffs, memorable melodies, harmonies and bombastic sing-a-long choruses, that stick to your brain.

If you are a fan of classic metal, thrash, power or hard rock and if you like your music fast, heavy and slow Pectora is what you are looking for!
Pectora will tour Sweden as support for US metallers Them in May 2019 as well as playing shows in Denmark and Germany.

Check out the premiere and the stream of the music video for the song called “Collide” here, enjoy it:

Dominanz premieres the music live/lyric video for the song “Code Of Silence”, black metal darkness in it’s true chaotic form!
Marduk and Valkyrja will perform at Dom Omladine, for the second time in Serbia on April 24th!