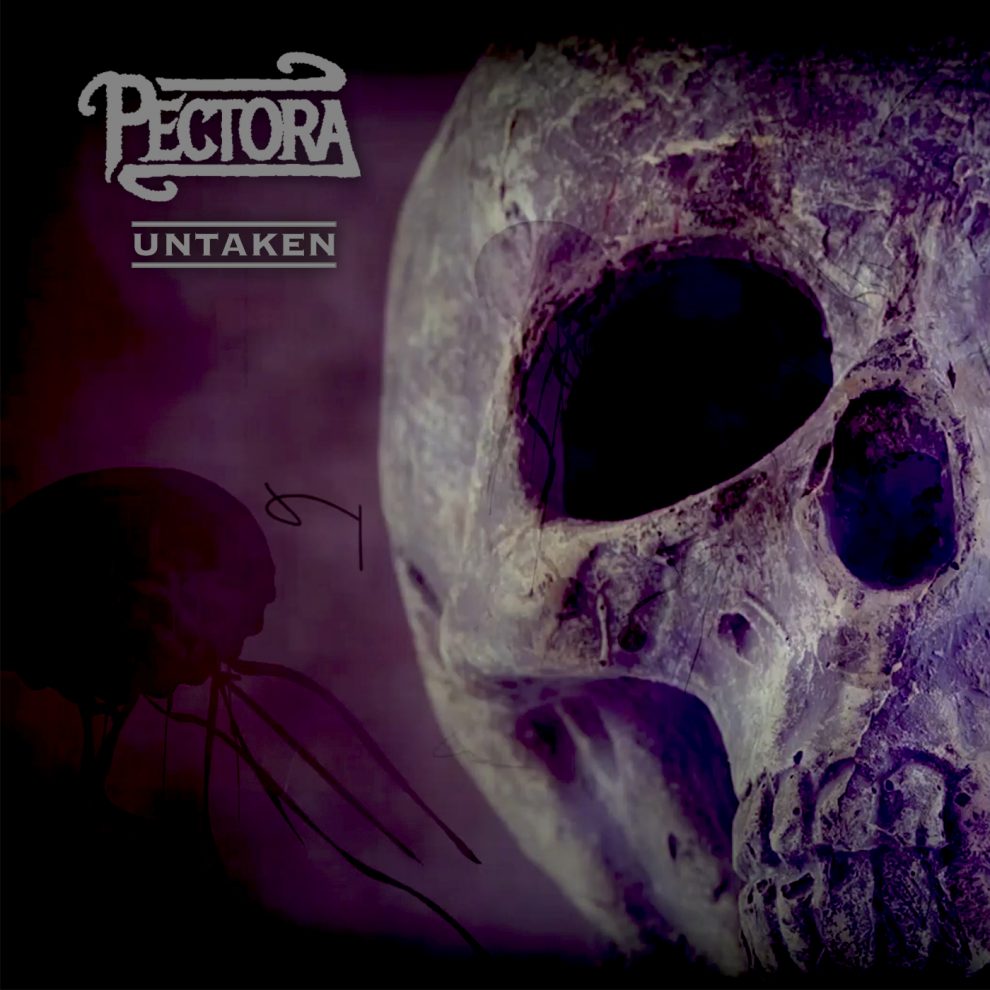 On March 15th the Danish heavy metallers Pectora will release the first song “Untaken” from their debut release by the same name on May 3rd, via Mighty Music Records.

This is a song that has some crushing riffs that will make you brain go crazy 7 minutes of pure devastation, technical mastery, every tone is mixed with the song perfectly, this song has that groove heavy metal vibe with a modern approach to it. Vocals are powerful and unique, it has that raw amazing chorus that will totally make you listen to the whole song, from the begging to the end. The music video is produced very well, also the song is about post-apocalyptic nightmare syndrome and world for real, it’s not a dream like dreaming in a dream, it’s a reality, and it will hit you hard in every minute of the song. Images of terror in a form of apocalypse and effects, animation are mixed with the song perfectly, this things present the vision of the band, and how they wanted their version of the apocalypse to look. Melodic heavy metal song about the apocalypse, that will take you trough hell and back, and the listeners will like it, a lot.

Statement of the Vocalist Kenneth Steen Jacobsen about the song:

“Untaken is set in a post-apocalyptic world where we follow a group of survivors fighting to stay alive from the attacks of another unknown group. As the battle rages outside we hear the words of the people fighting to survive. The inspiration to these lyrics came from a view on the inner battles a person can have. Are you going to fight or are you going to “Run for your untaken lives”?”

”Untaken” is produced by the band and mixed and mastered by one of Germany’s leading producers, Orden Ogans Sebastian ”Seeb” Levermann (Orden Ogan, Rhapsody Of Fire, Riot V & Brainstorm), in Greenman Studios.

”Untaken” will be released on CD, LP & digital.

Check out the premiere for the song called “Untaken” here, enjoy it: